AlphaTauri's Pierre Gasly is urging the FIA to save drivers "from ending up with a cane" due to the potential physical effects of F1 cars' porpoising.

The high-frequency vertical bounce phenomenon is a by-product of F1's new-generation ground-effect cars, and it has impacted almost all teams' designs to various degrees.

Red Bull's RB18 has shown little signs of porpoising since the start of the season while Mercedes' engineers have so far been unsuccessful in mitigating the effects of the problem.

Ahead of last weekend's race in Baku, George Russell warned that it was "just a matter of time" before F1 witnesses a major incident due to a driver losing control of his bouncing and bottoming car.

In Azerbaijan, Lewis Hamilton suffered from excruciating back pain during the race and feared his afternoon would end in the wall as he nearly "lost it" on several occasions.

Gasly confirmed that F1's drivers had expressed their alarming views on the matter to FIA race director Niels Wittich in Friday's drivers' briefing in Baku. 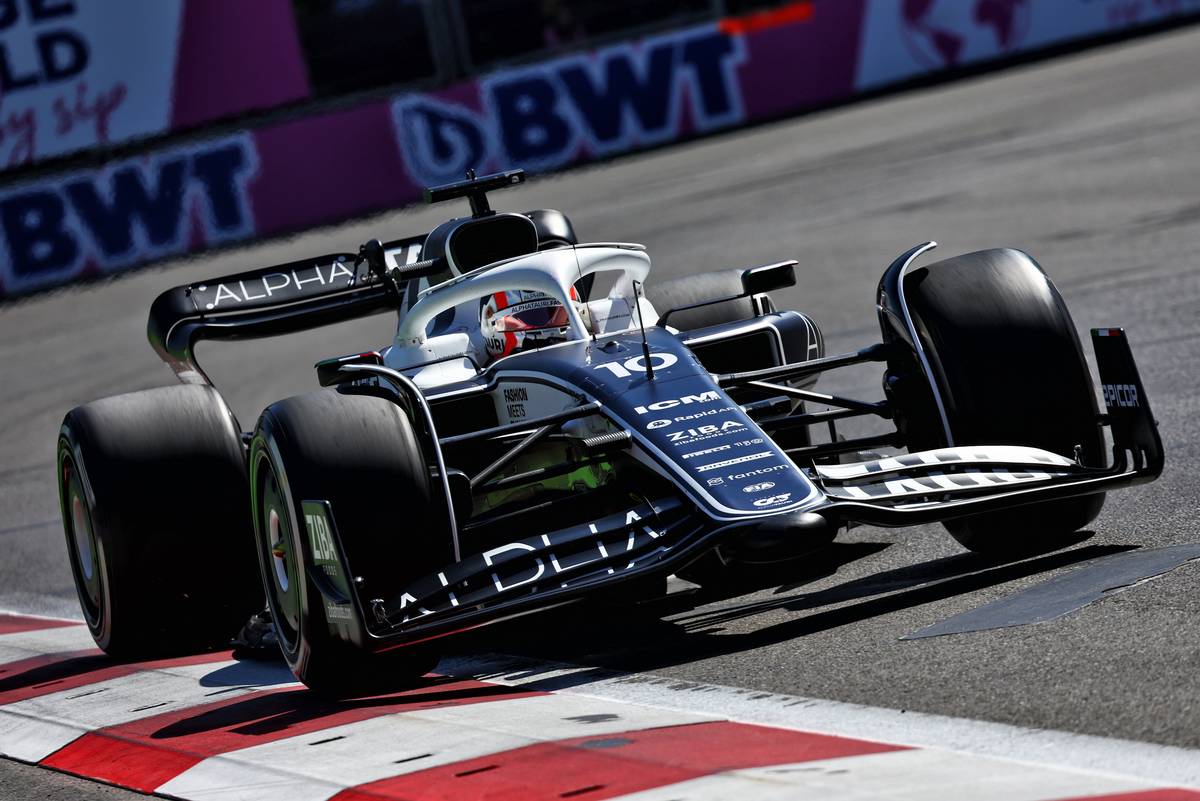 "It's not healthy, that's for sure," commented Gasly who finished fifth in Baku.

"I've had a physio session before and after every session, just because my [spinal] discs are suffering from it.

"You have literally no suspension. It just hits going through your spine."

In most cases, raising the ride height of a car will significantly reduce a porpoising effect, but such a set-up also impacts a car's performance.

For now, Gasly doesn't want to make that trade, but the Frenchman also doesn't want the FIA to force drivers to make a choice between their health and faster lap times.

"The team is asking me, 'OK, we can compromise the set-up?' and I'm compromising my health for the performance. And I'll always do it, because I'm a driver and I always go for the fastest car I can.

"But I don't think FIA should put us in a corner where you got to deal between health and performance," he said.

"That's the tricky part of it, and clearly not sustainable. So that's what we discussed at the drivers' briefing and kind of alerted them on this problem, and try to ask them to find solutions to save us from ending up with a cane at 30 years old."

The AlphaTauri charger admits that flying down the straights onboard a bouncing car is anything but a confidence-boosting experience.

"Also sometimes the car is moving on its own, just because the steering is shaking," Gasly said.

"At such speed, it's not easy. I don't think they can fix something until the end of the year. But hopefully for next year."

Bottas and Alfa baffled by Finn's lack of pace in Baku