Nico Rosberg is a self-proclaimed massive fan of Fernando Alonso, insisting the two-time world champion is one of the most skillful and talented drivers ever to grace the grid in F1.

However, Rosberg believes one well chronicled weakness has likely deprived the Alpine charger of countless more wins and perhaps a few more world titles over the course of his two-decade career among motorsport's elite.

"I am a big fan of Alonso at the moment, said Rosberg, speaking on Sky Sport's 'Any Given Monday'. "We all know that talent and skill-wise he is one of the best of all time.

"He sometimes lacked that social competence – he often had difficulties to be in the best teams with the best cars because they didn’t really want him anymore because of burning bridges in the past.

"That was definitely one of his weaknesses in his career in terms of getting even better results but in terms of talent he is surely one of the best of all time or right up there."

Alonso's reputation as a troublemaker in F1 originated after he had won successive titles with Renault in 2005 and 2006 and joined McLaren where he was flanked by young F1 rookie Lewis Hamilton.

The relation between the Spaniard and his up-and-coming teammate, and indeed with his team, descended into acrimony, and left many questioning Alonso's character and his propensity to play politics. 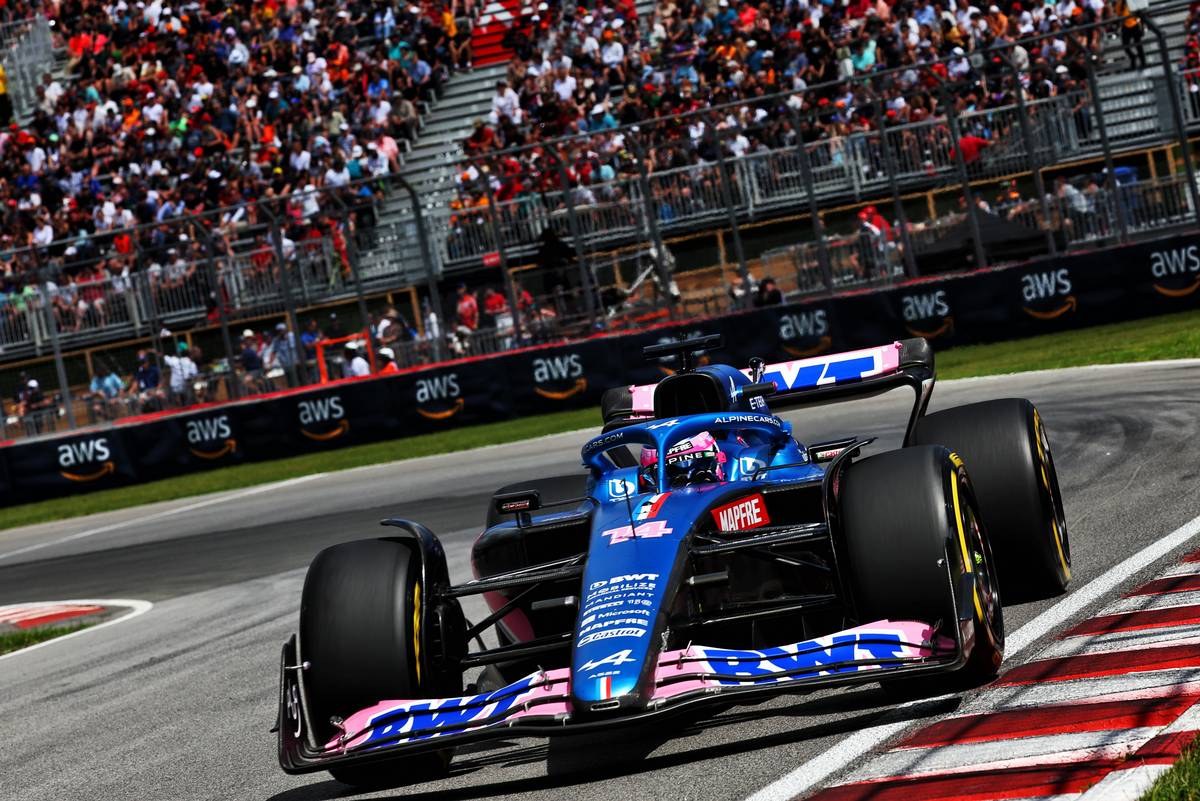 But discarding the past, Rosberg is still excited by the prospect of watching his former F1 colleague – who will turn 41 next month - showcase his talent on race day.

"For him to still drive like this is just so cool," added Rosberg. "I was so gutted for him [in Canada], I wanted him to be on the podium. I think Alpine did a little mistake, they could have taken a jump into the pitlane.

"He is driving so awesomely there shouldn’t be any discussion that he is taking up anyone’s seat. He more than deserves to be where he is.

"It’s super spectacular the way he is driving, the fans all over the world are loving it and he is a great asset to the Alpine team." 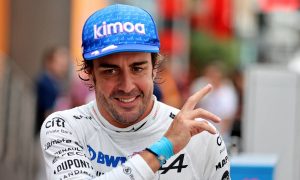 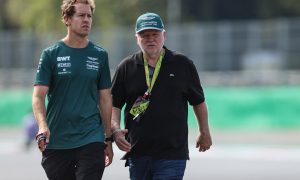 Vettel Sr: Running at the back 'accelerated' Seb's thoughts of retirement