The German state of North-Rhine-Westphalia has bestowed upon one of its favourite sons – seven-time F1 World Champion Michael Schumacher – its prestigious State Prize in recognition of the F1 legend's achievements.

The formal award ceremony will take place on July 20 at Motorworld in Cologne, the venue that harbors the Schumacher family's private collection of F1 cars and memorabilia associated with the former Ferrari driver's remarkable career.

Schumacher's wife Corinna as well as his two children, Mick and Gina, will accept the award on the German champion's behalf while close friend and former FIA president Jean Todt will also attend the evening. 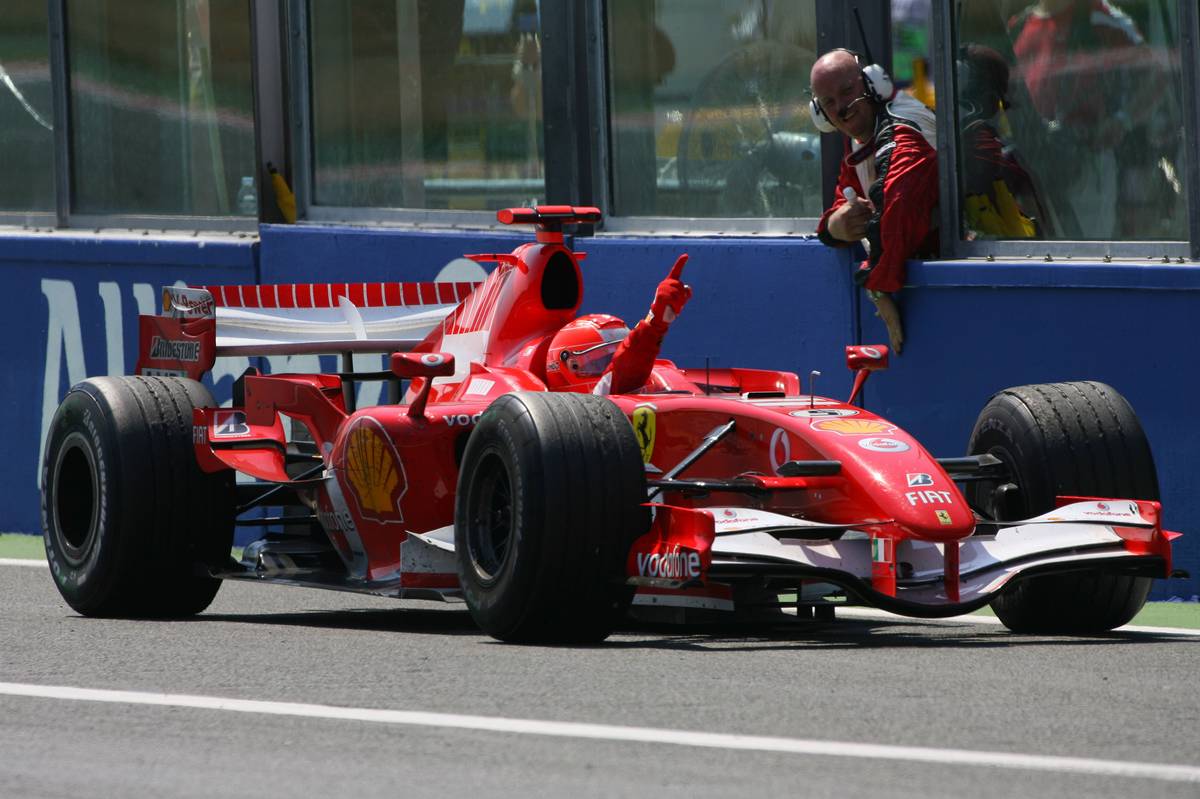 The State Prize, usually awarded once a year, is the highest honour granted by the state of North Rhine-Westphalia.

"Michael Schumacher's work as a sportsman and as a supporter of good causes radiates far beyond the borders of his home state of North Rhine-Westphalia," said NRW Minister President Hendrik Wust.

Wust praised Schumacher as one of the "outstanding personalities in the history of sport worldwide", adding that the F1 great "always kept his feet on the ground and always kept an eye on his fellow human beings".