Ex-F1 driver Johnny Herbert says the time may be fast approaching for Aston Martin team owner Lawrence Stroll to make a difficult but necessary call in the interests of the British team.

While the 23-year-old has shown glimpses of brilliance in the past, Stroll's results overall with his father's team have been little to write home about.

The young Canadian finished behind his Aston teammate Sebastian Vettel in last year's Drivers' standings and so far this season he has only scored 3 points - and never finished higher than P10 – while Vettel's current tally sits at 13.

In Canada, Stroll said a lack of confidence in Aston's new generation car is weighing on his performances.

"We’re always learning but I think on my side, I want to get into a better, more comfortable place with the car," he said.

"I still feel like I’m not really that confident in the car and not feeling very precise and predictable in the car.

"I’ve got to keep working to get back to the place I was in last year and the year before, where it was more predictable and more comfortable.

"Now it’s just a little bit difficult for me, I got to keep working with my engineers to try and sort that out." 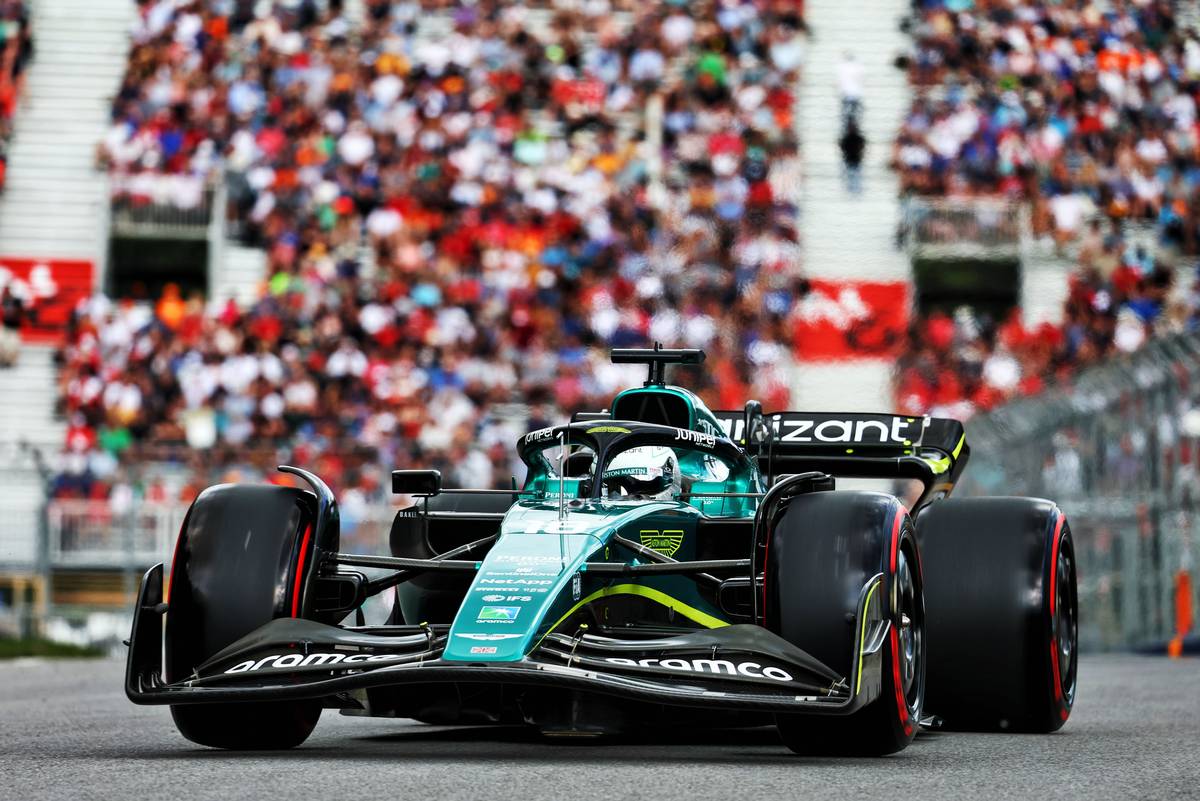 But Herbert questions whether there is still margin of improvement for Stroll, whose results aren't bringing many points to his team.

"Lance has had a bit of a difficult time lately," the Sky F1 pundit told the F1 Nation podcast.

"I sometimes think there is a certain time that, if it doesn’t happen for him [in F1], Lawrence has got to say to his son: 'I’ve given you a chance, it isn’t quite working out, now I have to do the right thing for the team'.

"There will be a point that’s going to happen. I don’t exactly know when that will be, but it is down to Lance to do the job that he needs to do and consistently do that job.

"At the moment, it’s a little bit scrappy." 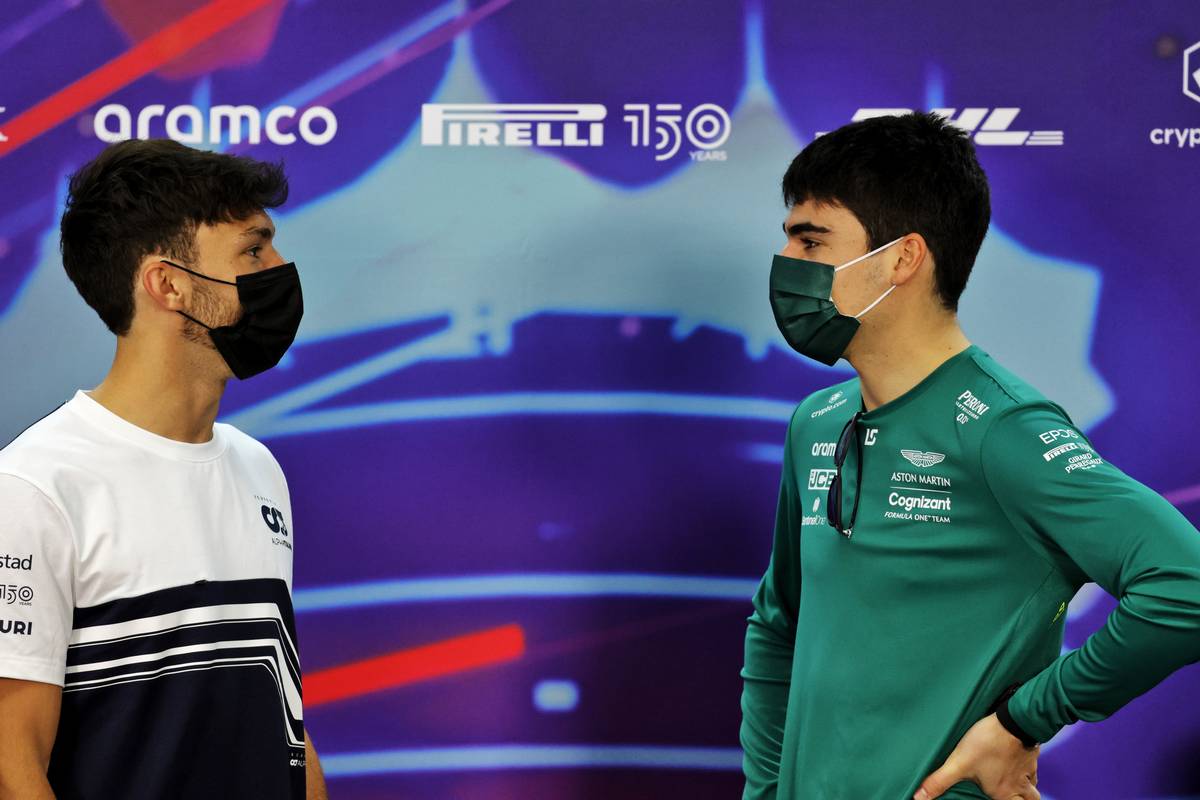 Extending on his thoughts, Herbert reckons that one Pierre Gasly would make a good fit for Aston Martin.

"He has to do what Daniel [Ricciardo] did: break away [from Red Bull]," said the three-time Grand Prix winner.

"I think he should be straight there already making inquiries for exactly what they want to do and say: Yeah, I’m ready and willing to come onboard."