George Russell says his directorship in the past year with the Grand Prix Drivers Association has opened his eyes to the significant role played by the GPDA.

The GPDA was founded in the early sixties with the aim of improving safety standards in motorsport for both competitors and spectators.

Initially chaired by Stirling Moss, the association later evolved under the stewardship of its president, Swedish driver Jo Bonnier. But Formula 1's commercial development eventually led to the organsiation being disbanded.

However, the GPDA was revived in 1994 following the dramatic events that had marked the San Marino Grand Prix, where Roland Ratzenberger and Ayrton Senna had lost their life.

In its modern guise, the association is chaired by former F1 driver Alex Wurz. The Austrian is flanked by legal and strategic advisor Anastasia Fowle and fellow directors Sebastian Vettel and Russell, who was handed the directorship in early 2021, replacing Romain Grosjean following the latter's exit from F1.

This year, the GPDA has been attentive to events and developments, such as the crisis faced by F1 in Jeddah following a missile attack that took place near the track.

But various decisions from F1's race directors, such as the ban on jewelry worn by drivers on race weekends, were also scrutinized and debated by the community of drivers. 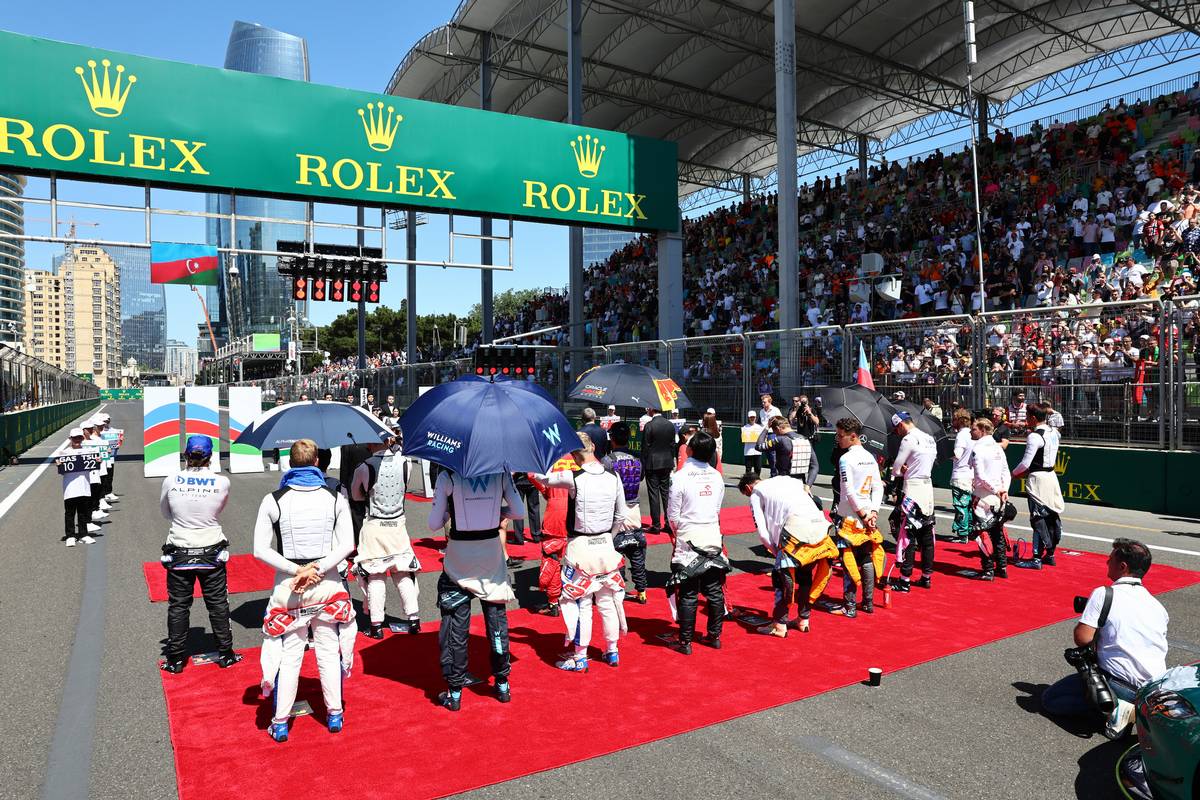 In Canada, Russell was asked about his role with the GPDA and how the association how considered events of late, including the controversy surrounding porposing in Formula 1.

"There’s quite a lot going on, to be honest, but no, all good," Russell told the media.

"I think, Alex Wurz and Anastasia, who’s another director, has been a huge part of this and they do the majority of the work behind the scenes.

"It’s opened my eyes a lot to their input."

Russell says he's enjoying his involvement with the GPDA, but the Mercedes driver paid special tribute his colleagues and to the importance of the work they conduct behind the scenes.

"I think we’ve all got a lot, all of us drivers, have a lot to be grateful for, for those two, especially. But yeah, enjoying it," he said.

"I think it’s just something a little bit different and I enjoyed it."