After wet conditions rendered FP1 largely irrelevant, Sainz' time of 1:28.942s in the later FP2 put him over a tenth and a half ahead of Mercedes' Lewis Hamilton and McLaren's Lando Norris.

But after leading the early stages of the session, his team mate Charles Leclerc was unable to put in a representative time on the soft tyres and ended up only fifth fastest, nearly half a second slower than Sainz.

"A tricky day,” said the Monegasque. “The first session we didn’t get much data from it, just because of the weather and very few laps.

"In the second, in FP2, we had quite a bit of problems on my side," he admitted. "It didn’t feel as good as on the medium and again, we’ve had those small issues that weren’t easy also to manage.

Pressed for details, Leclerc continued: “I don’t know if there were radio messages on the coverage but overall, just some power unit things that were making it very difficult to drive."

That'll be a concern for the team, which had to change multiple engine components on Leclerc's car for the last race in Montreal which meant that he started the Canadian Grand Pris from the back row of the grid. 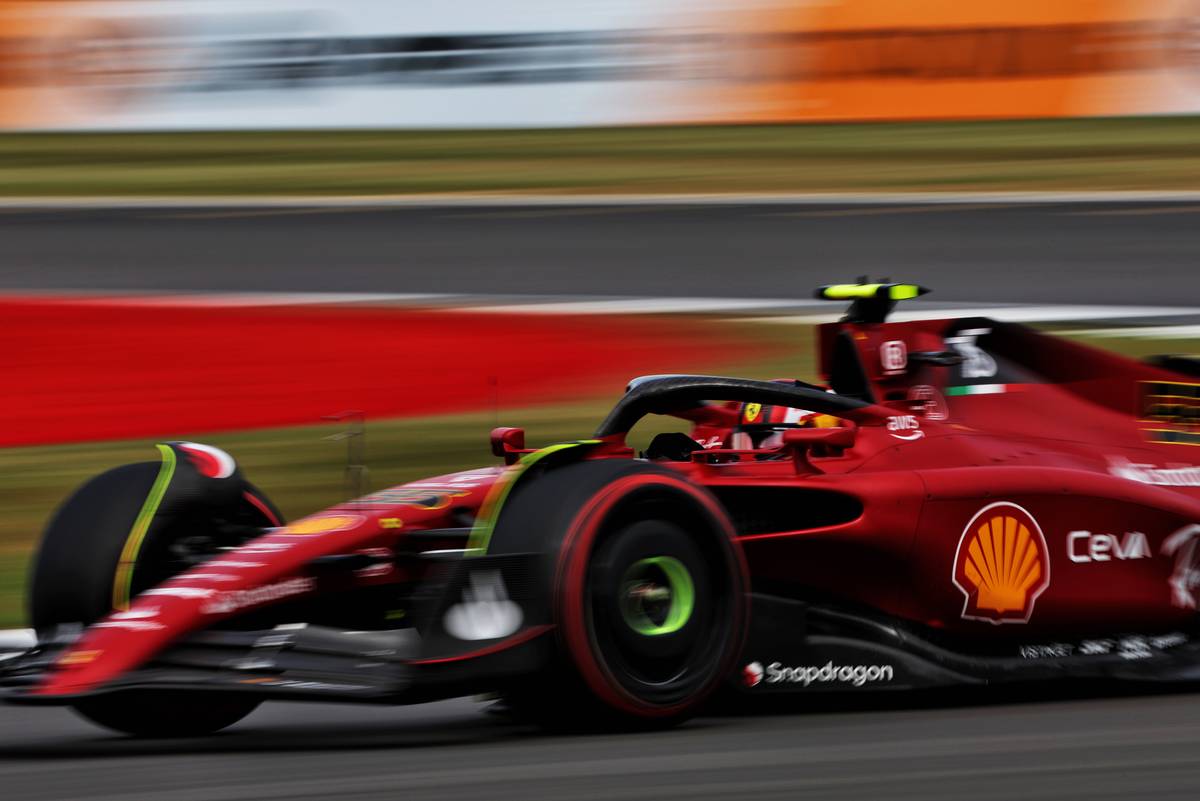 However Leclerc shrugged off concerns that more new parts would be needed again this weekend. "It’s fine. I mean it’s small set-ups more than problems, so we will modify it for tomorrow.

"Hopefully tomorrow we can have a bit of a cleaner day and have things going our way," he said. "I think the performance is in the car so this is positive, and hopefully again tomorrow we can put everything together and have a good day.”

As for Sainz, the Spaniard is certainly convinced that he can carry through his impressive performance today into a good result in qualifying.

"We didn’t run much in FP1 today, but we did a few laps in wet conditions to have some data should there be a wet qualifying tomorrow," he pointed out.

"Once the rain stopped, we put on a set of soft tyres but we weren’t able to complete any laps on them due to a red flag," he noted. FP2 was a bit cleaner and I could tell that our performance felt good in the car. 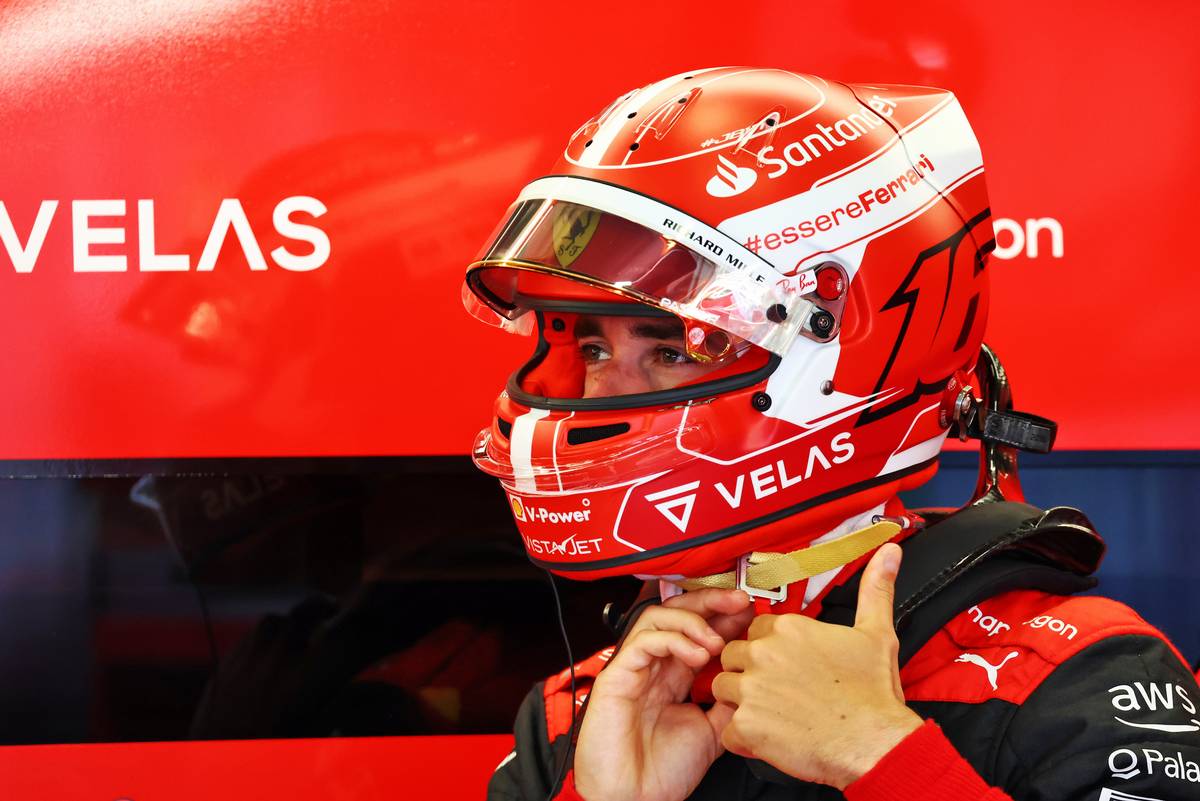 "I think we all knew coming into this weekend that it was going to be a tight battle," he said. "Today on the soft tyre we were certainly pretty competitive so there’s no reason why not to think that tomorrow we can do a good job.

Asked if he felt whether Silverstone was a circuit that favoured Ferrari over Red Bull, Sainz responded: "I think we are expecting to be competitive at every circuit this year," adding: "It will be a matter of putting everything together.