Alex Albon believes he has a "sensible" chance of making the top-ten shootout in qualifying at Silverstone after his encouraging performance on Friday with Williams' updated FW44.

Mixed conditions in FP1 meant that teams made little use of the opening session, but Williams got down to business with both its cars in FP2, with Albon clocking in P14 at the end of the day but over asecond ahead of teammate Nicholas Latifi's unchanged-spec car.

The Anglo-Thai racer was encouraged by his early performance and the his car's updates but would have liked to have put more miles under his belt, especially as kerb damage in FP2 had disrupted his high fuel running program.

"It felt okay, it was different," said Albon. "It’s tricky because everyone didn’t do much running in FP1 and when you have an update you require mileage.

"So we haven’t had much track time today. We had a slight issue as well at the end, so we didn’t do a proper long run. We did maybe six or seven timed laps and every time we were on-track, at least, we were looking pretty strong." 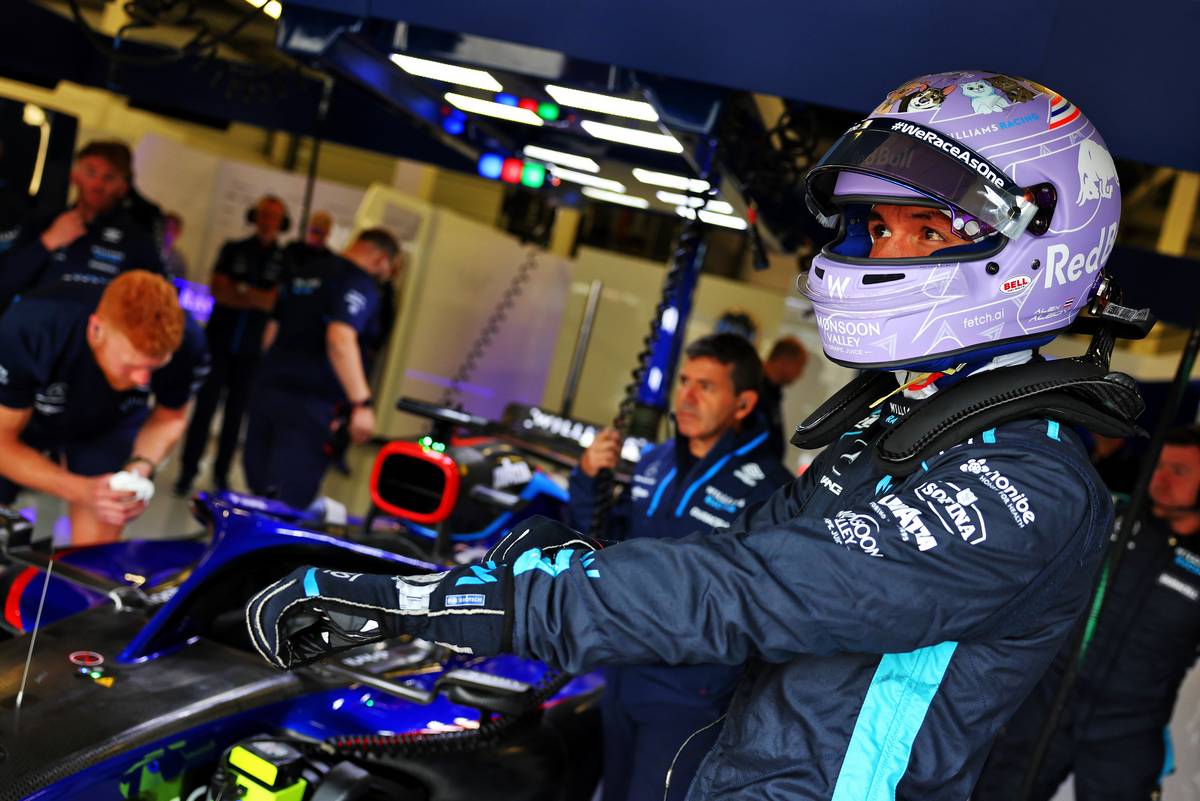 Williams head of vehicle performance Dave Robson said the team would end its day by sifting through the data and preparing for Saturday.

"It is a bit frustrating that the weather prevented us from doing anything useful in Free Practice 1 but at least it was dry for Free Practice 2, allowing us to start the evaluation of the new parts," said Robson.

"We have a lot to get through tonight but there are some positive signs, despite the windy conditions.

"We still need to understand how to modify the setup to take advantage of the new package and this will be our main job overnight.

"However, it looks likely that the weather will dominate tomorrow’s running and so we will also need to focus on preparation for wet qualifying."

Albon considered his car's performance relative to that of his teammate as a positive indication, and comparing the two specifications was a useful exercise.

"Obviously we’ve got different cars out there," he said. "It’s very wind-sensitive, just with these gusts, it’s been really tricky to drive.

"So it’s actually been quite useful to have that kind of collation of data because I think if you had both cars on the same set-up you would be going ‘okay, this feels a bit tricky, this is a tough one to drive’.

"But Nicky’s saying the same thing and I’m sure it’s the same down the paddock. So it’s one of those things which has been quite a good thing to have." 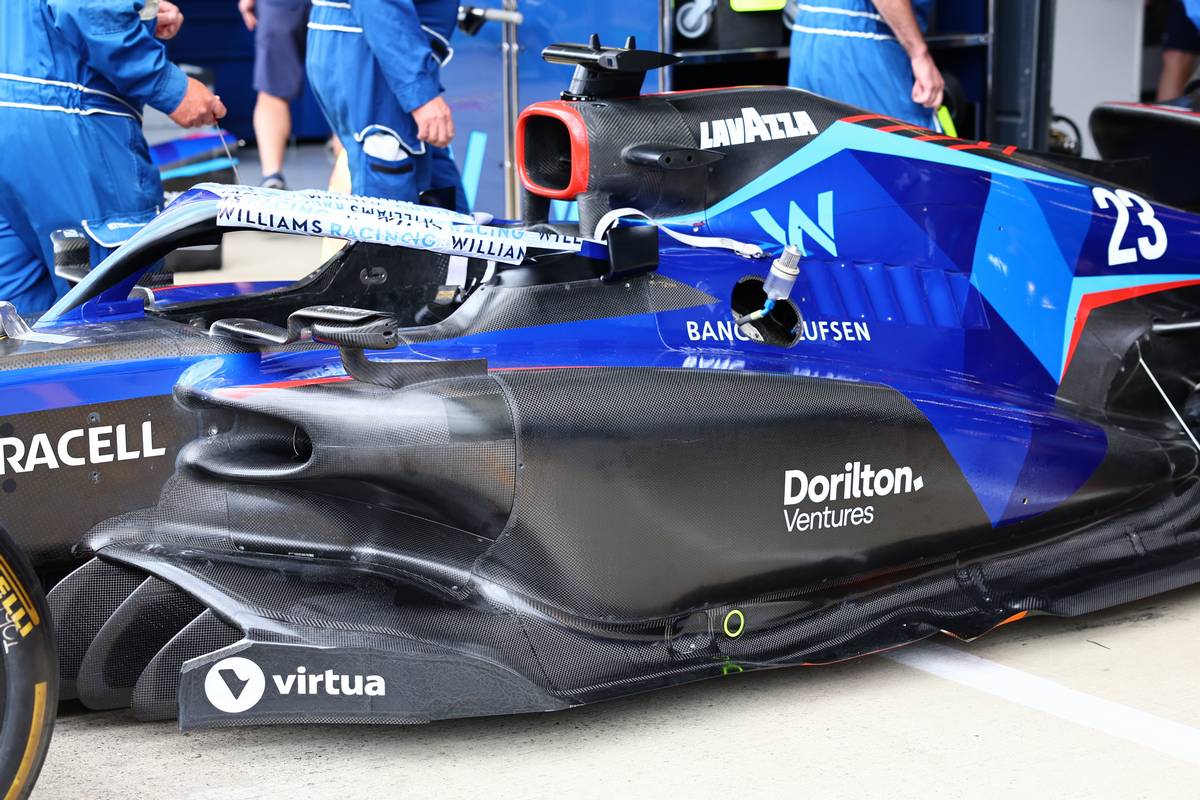 Albon reckoned that a bit of set-up refinement should allow him to target a spot in Q3.

"I hope we get the car in a good window," he added. "I think if we can get the balance in a place where I can use the car and push it and get confident in it then that’s in itself a good achievement.

"Of course, if you look at it on a more and ones-and-zeroes point of view in terms of positioning, Q3 would be an obvious target for us.

"So I think that would be a sensible place to hope for."