ROKiT Venturi Racing's Edoardo Mortara fended off a late charge from an aggressive duo of DS Techeetah drivers to claim victory in the Marrakesh E-Prix.

It was the Swiss-Italian's third win of the season and a victory that has allowed him to take command of the Formula E Drivers' Championship.

The race was run amid scorching hot conditions which strategically impacted battery usage and Attack Mode timing over the course of the 34-lap event. 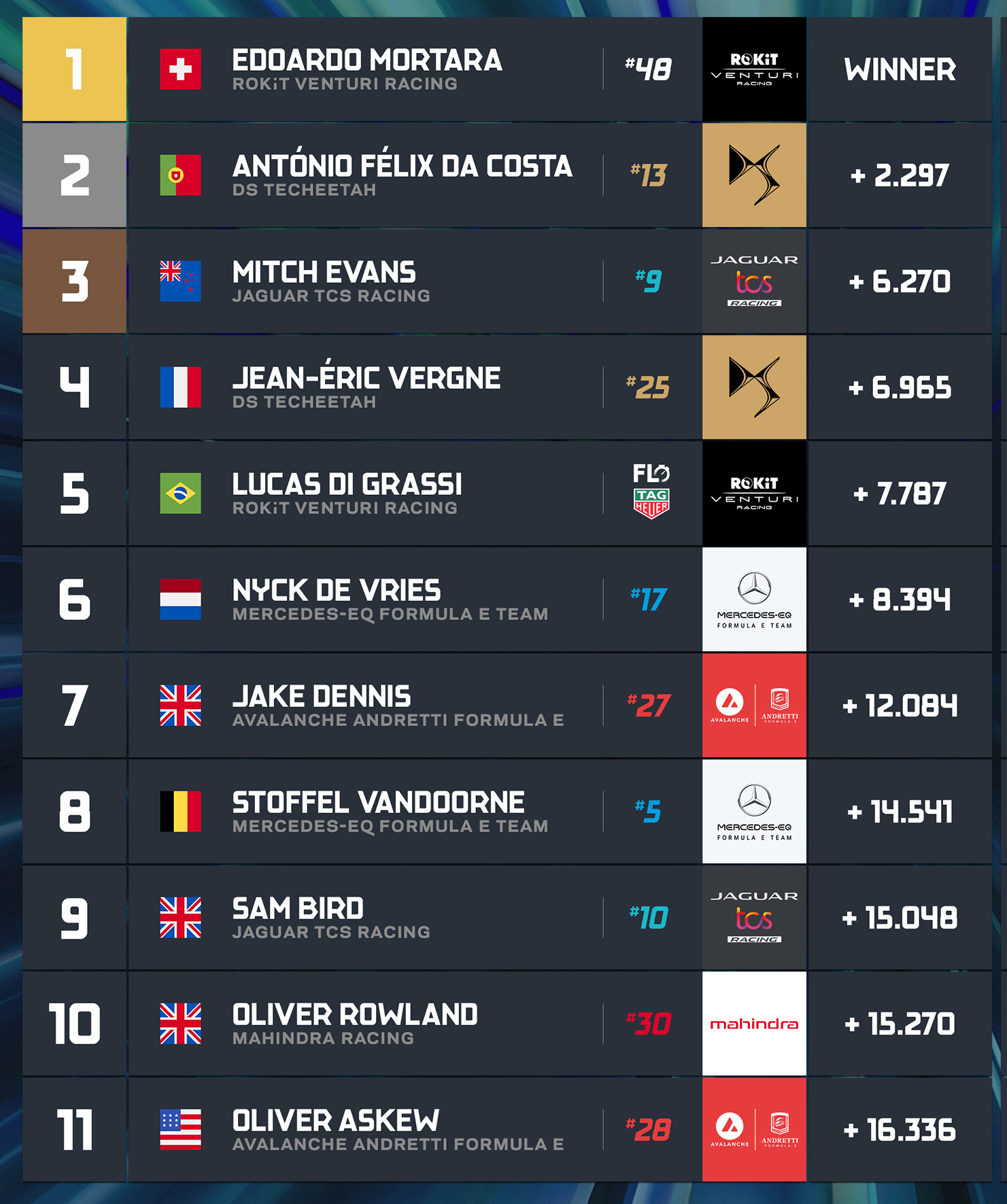 Mortara held his own at the start in second place behind poleman Antonio Felix da Costa.

But as the DS Techeetah squad put its early Attack Mode plan into action, the Venturi driver assumed the lead from da Coste and teammate Jean-Eric Vergne.

However on lap 6, Mortara followed his rivals through the Turn 3 recharging zone which handed back the lead to da Costa.

But the permutations at the front continued, and by lap 9, the top three had taken their full allocation of extra power, a game of 'charge and go' that left Mortara in first place. 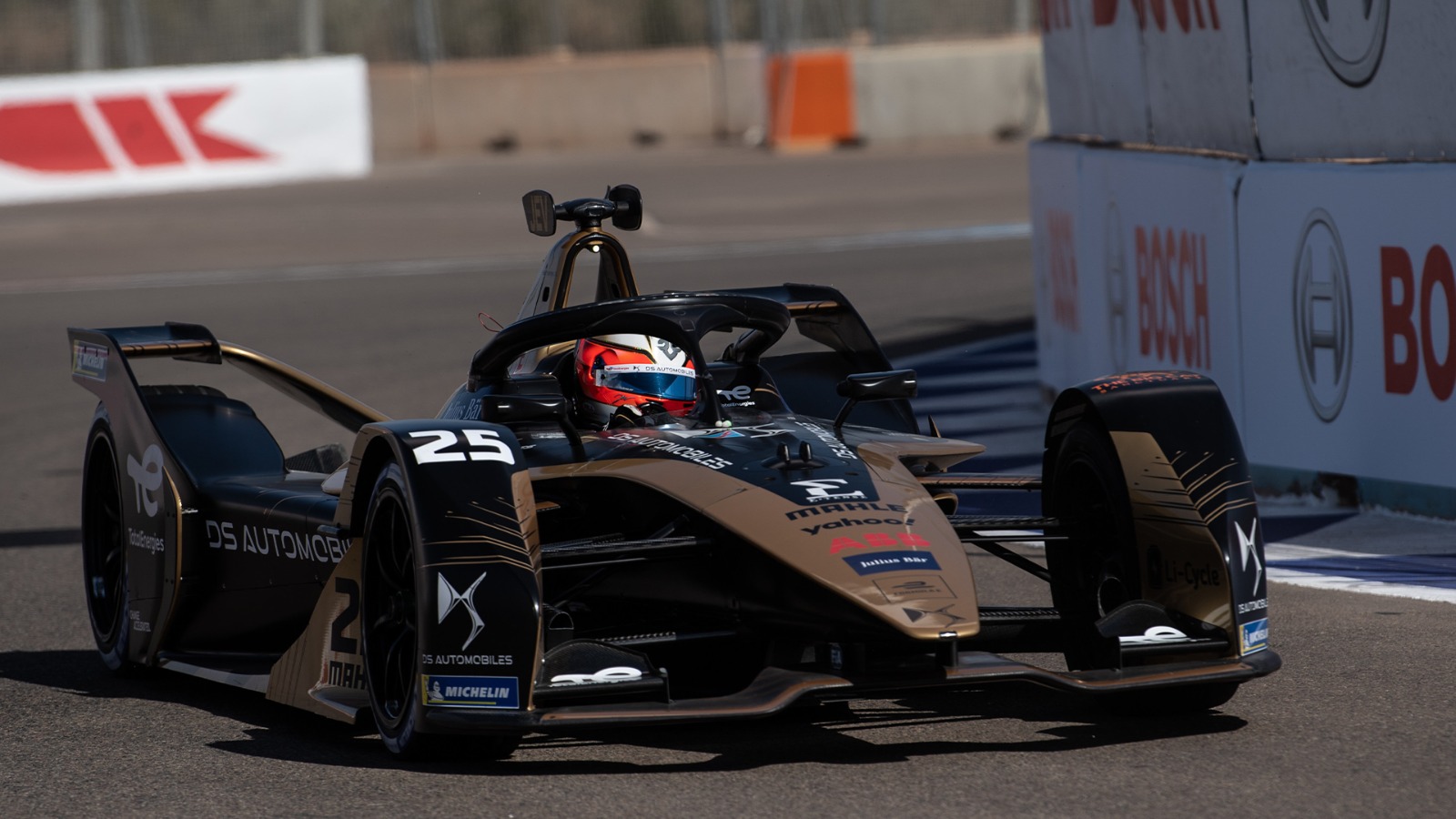 The Venturi driver managed to build a small gap as his Techeetah rivals dealt with onslaughts from Jaguar's Mitch Evans and Mahindra's Oliver Rowland.

Vergne, a title contender, eased up however to save his energy for a late charge, the Frenchman falling to sixth before climbing back up to third behind Mortara and da Costa.

The Techeetah pair teamed took turns in their attempt to reel in Mortara, with da Costa finally gaining ground on the Venturi. But the Portuguese driver came up short in his efforts to overhaul the leader.

Meanwhile, Vergne was passed by Evans who took the final spot on the podium while Mortara's Venturi teammate Lucas di Grassi rounded off the top five. 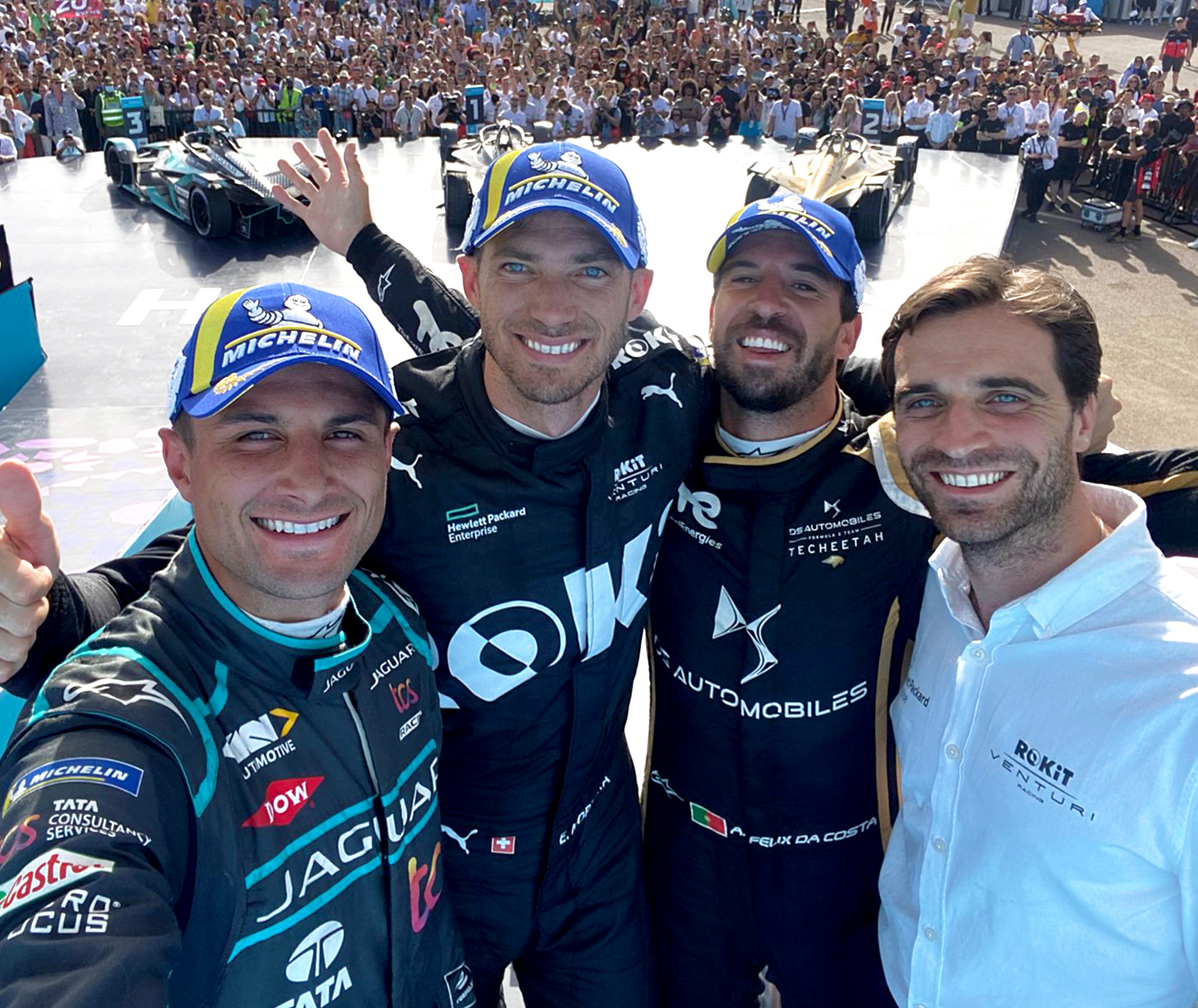