Mick Schumacher says a steering wheel imbalance weighed heavily on his performance in Q1 which neither himself nor Haas teammate Kevin Magnussen managed to exit at Silverstone.

Schumacher had concluded Saturday's final practice a promising P9, and the young German was unfazed by the prospect of a wet qualifying session, especially after Haas' superb performance last time out in Montreal where the US outfit had locked out the third row on Saturday afternoon.

But along with the weather, the team's fortunes took a turn for the worse in the Northamptonshire countryside. 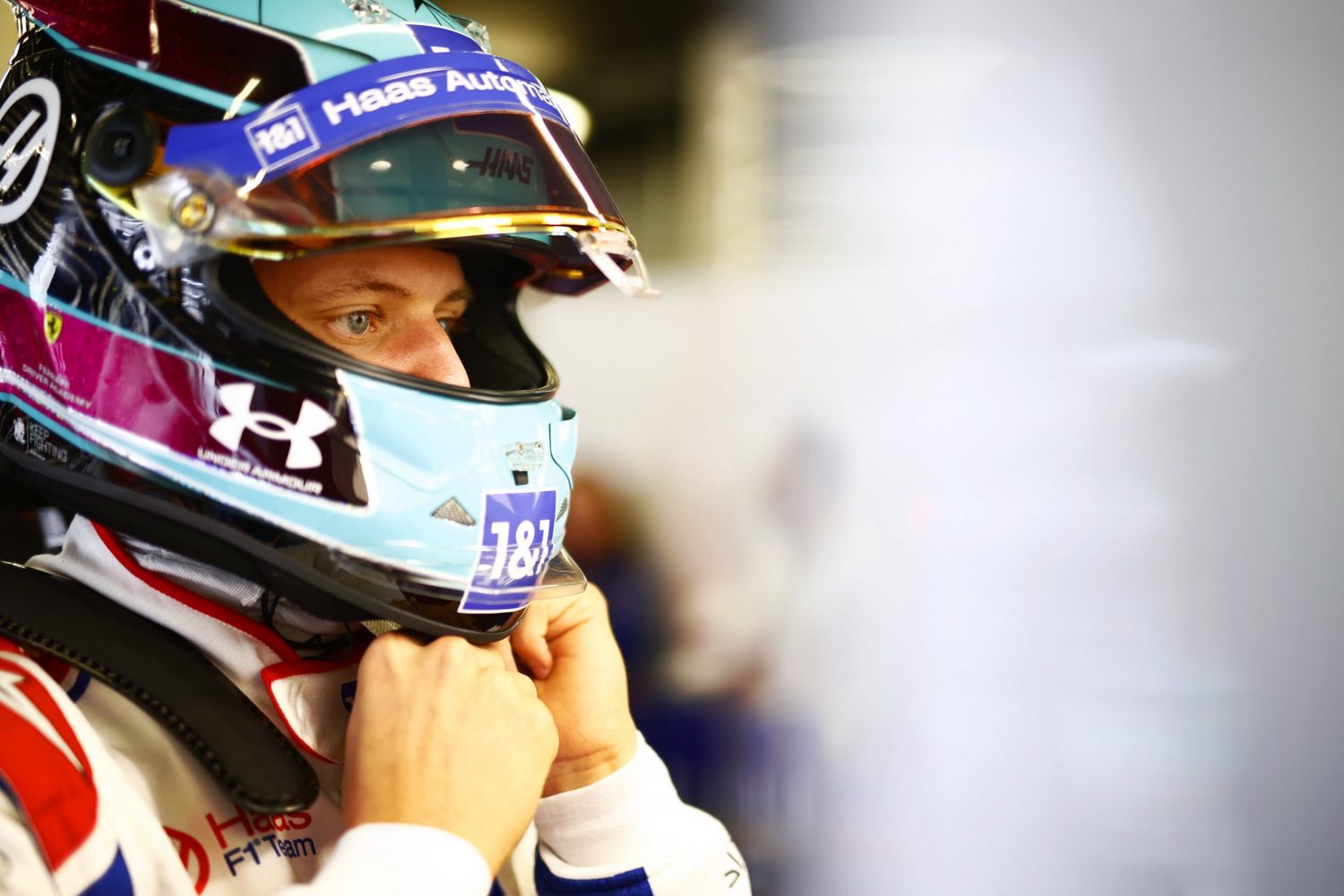 "Unfortunately we had an issue with the car, it seemed like something with the steering wasn’t right which is the last thing you want, especially in these changing conditions," recounted Schumacher.

"We’ll analyze what happened, but I think that was a big reason why we didn’t make the step-up into Q2.

"On Mick’s car, his steering wheel was off about 10 degrees which obviously is not ideal when you’re out in these conditions trying to qualify," said the Italian.

"Now we’re regrouping to get the best out of tomorrow." 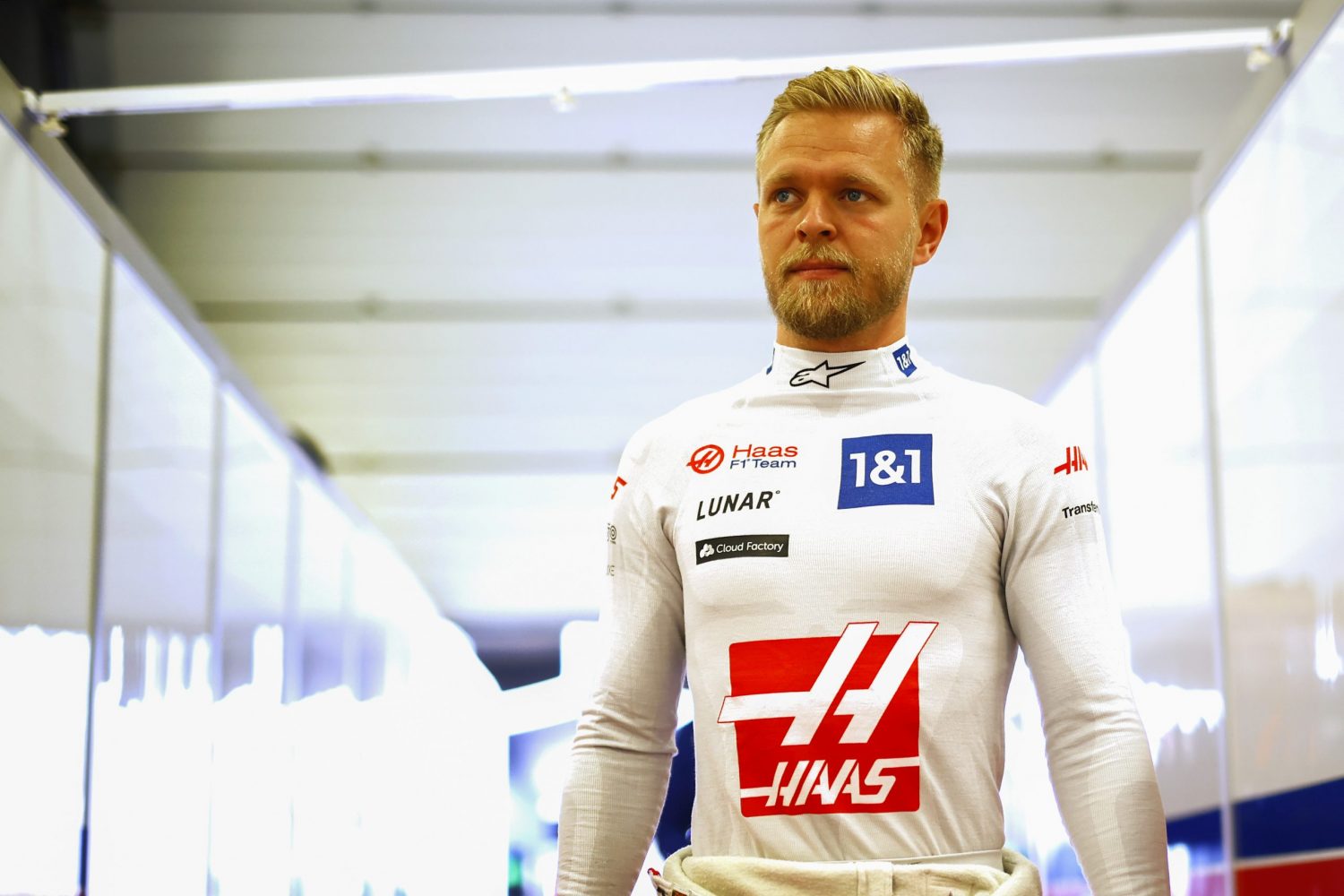 Unfortunately, Magnussen's performance only added to Haas' woes, and yet beforehand the Dane felt confident of achieving a good result in the tricky conditions.

"Mick was looking good in FP3, I didn’t have a good one, but I could see what the car could do so I was confident," Magnussen explained.

"Then it rained, and that made me even more confident but for some reason we just didn’t have the pace today in the wet.

"It’s interesting, we’ve been quick in the wet a couple of times this year, but it’s been on very different tracks to this one.

"There’s something to learn from that so we’ll try again tomorrow and see if we can fight our way back into the top-10."