Daniel Ricciardo says he remains committed to McLaren until the end of 2023, rubbishing rumors of his departure from Formula 1 at the end of the season.

Ricciardo's disappointing results with McLaren and his performance deficit to teammate Lando Norris sparked a wave of speculation earlier this year regarding his future with the Woking-based outfit.

Public comments from McLaren boss Zak Brown, who stated that Ricciardo has not met the team's expectations since the start of his tenure with the papaya squad in 2021, only added to the conjecture surrounding the Aussie.

However, last week Brown moved to clarify his comments and McLaren's stance on Ricciardo's status for 2023, insisting the latter, despite his current struggles, will be racing in F1 with the team next season.

On Wednesday, Ricciardo took to social media to address the hearsay on his future with his fans.

"There have been a lot of rumors around my future in Formula 1's but I want you to hear it from me," wrote the eight-time Grand Prix winner.

"I am committed to McLaren until the end of next year and am not walking away from the sport.

"Appreciate it hasn't always been easy, but who wants easy!" Ricciardo added.

"I'm working my ass off with the team to make improvements and get the car right and back to the front where it belongs.

"I still want this more than ever. See you in Le Castellet. Daniel." 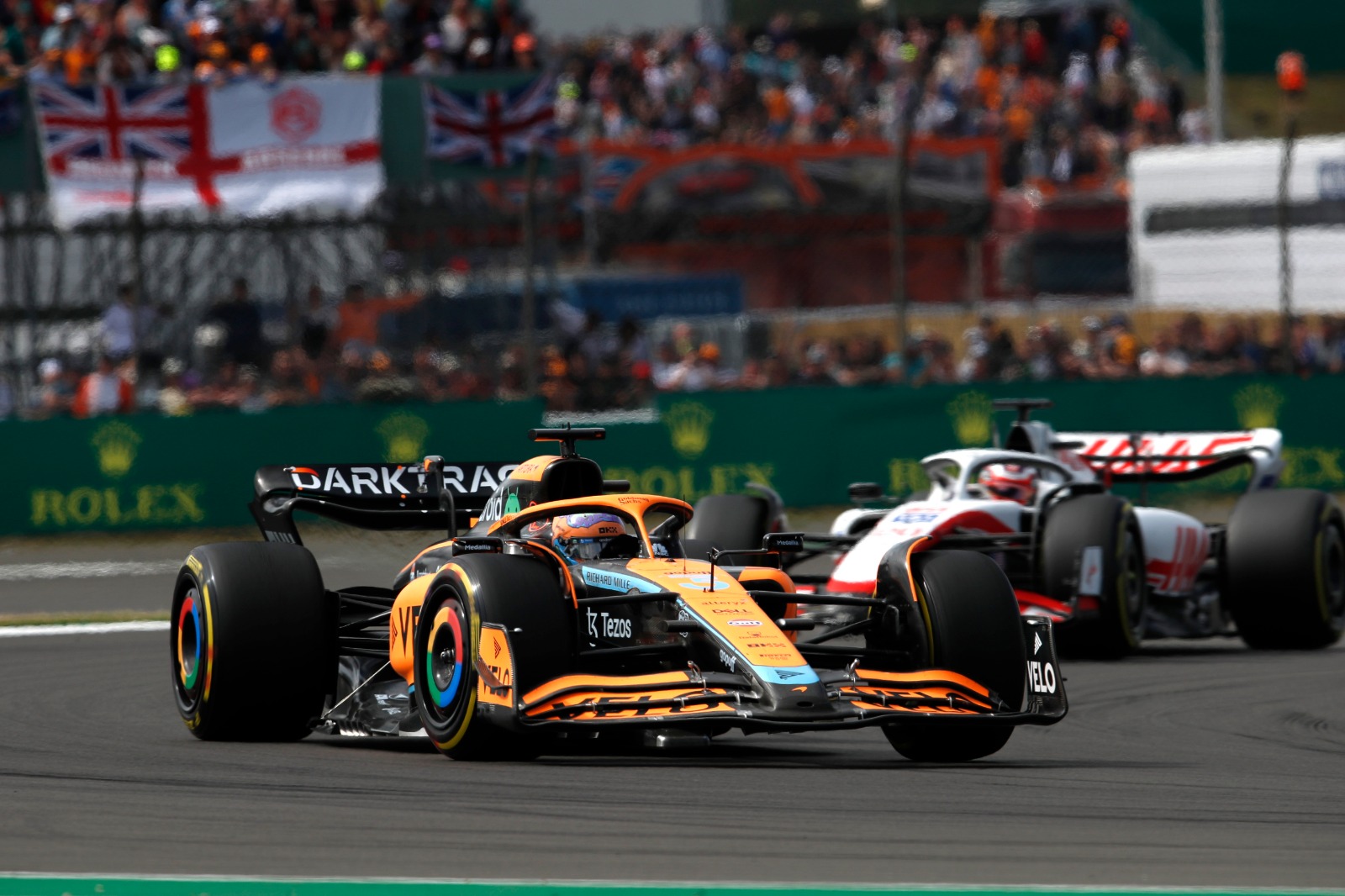 While team and driver are committed to each other for 2023, McLaren has put a few irons in the fire for 2024, by enrolling Colton Herta and Pato O'Ward into the team's testing programme.

But on Tuesday, McLaren added 2021 IndyCar champion Alex Palou to its list of F1 prospects.

The team announced late on Tuesday that the Spaniard would be part of McLaren Racing's driver rostrum for 2023 and would enjoy an F1 test at some point, a piece of breaking news that likely inspired Ricciardo's message.

It's anybody's guess who will be racing alongside Lando Norris at McLaren in 2024, but it's unlikely to be Ricciardo.