Herta put 162 laps under his belt at the Autodromo Internacional do Algarve on Monday and Tuesday, getting acquainted with McLaren's 2021-spec F1 car and with the team's procedures and operations.

"When you do these two test days, there's different testing objectives, obviously," Seidl told the media.

"First and foremost, giving Colton the chance to get used to the car but then also switching focus on working on different, let's say, driving techniques.

"For example, getting used to different operational aspects of Formula 1 race weekends, like comparing different tire compounds, running at different fuel loads as well, do quali runs, do race simulation runs as well. 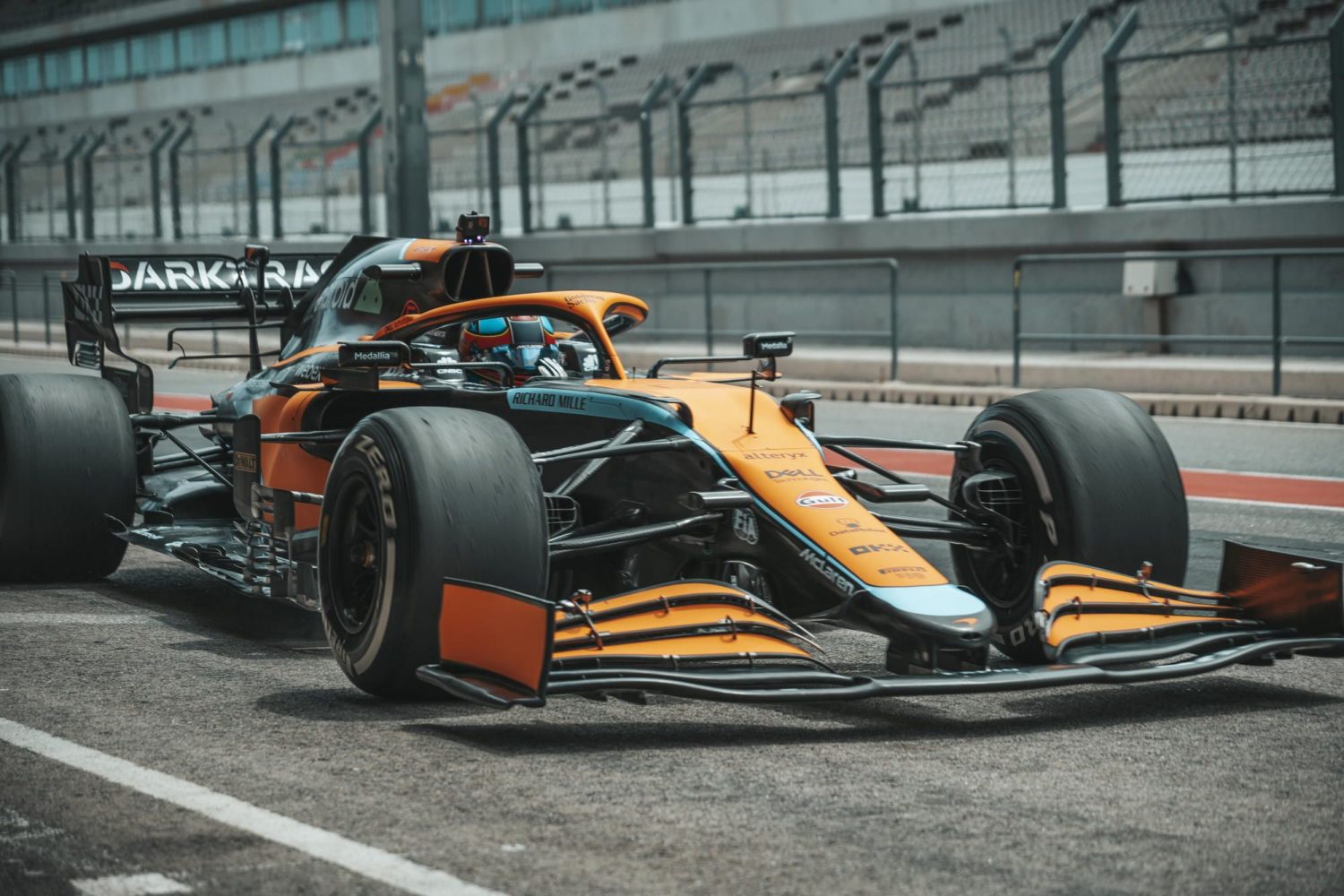 "I have to say, the team was quite impressed how Colton was dealing with all these challenges and with his professional approach.

"And what was great to see as well, his physical preparation was enabling him to really keep going throughout the two days, knowing how challenging this can be in the Formula 1 car on a track like Portimao.

"In the end, this approach together with the team allowed him really to build up pace, gradually gain confidence. And also finding always the right balance between taking risk and still keeping the car on the track, which is obviously important as well on a test like this."

No lap times were divulged by McLaren, but Seidl said the team would now process the data collected at Portimao and conduct a proper evaluation of Herta's test.

"In the next days, the team will go into the data in detail, to get an initial idea of the potential Colton has shown in our car," he said.

"Then we will have a better picture or a good idea. And that will obviously be part of our evaluation as well, how the next potential steps could look like." 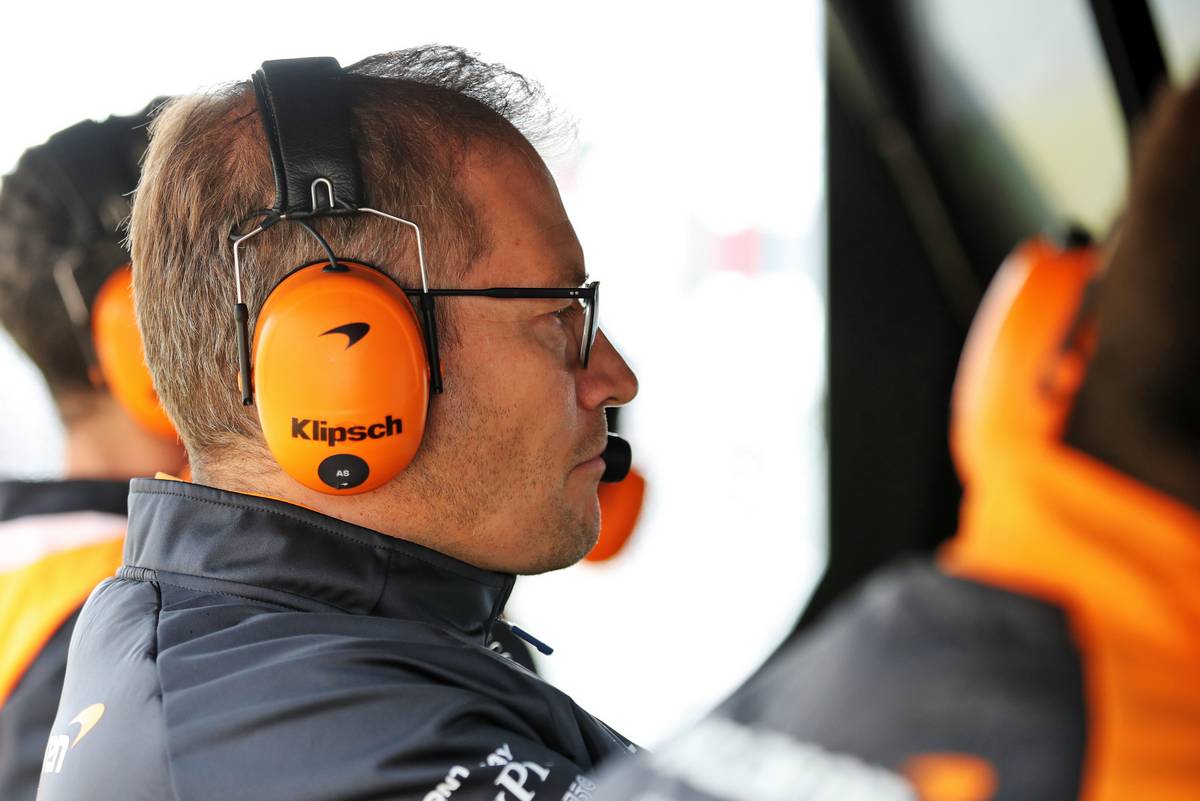 It's unclear if Herta will receive more track days this year onboard McLaren's MCL35M, but the young American may sample the team's current-spec car in a Friday practice session during an upcoming Grand Prix weekend.

“As you know, we are obliged by the regulations that we have to run an F1 rookie two times this year in a Free Practice 1 session," said the Geman.

"We plan to do that at the race weekends at some point after the summer break, so we still have time in order to decide when we actually do that, and who we put in the car.

"And, yeah, that's a process that we are in, in the next weeks." 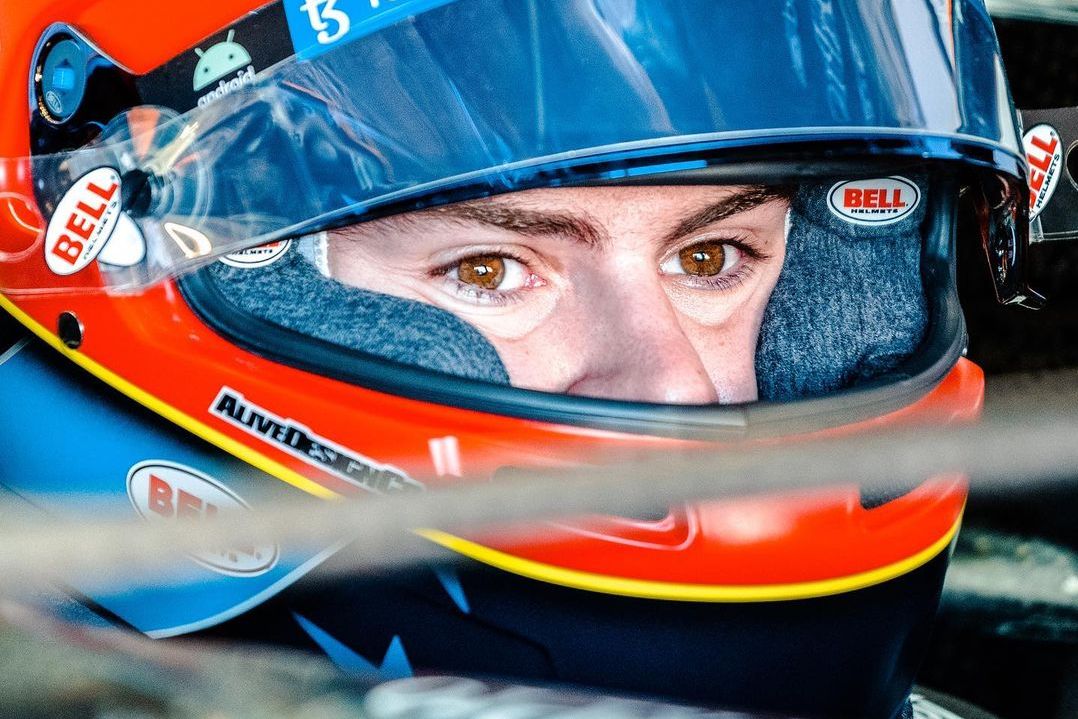 Seidl said that Herta's IndyCar rival Pato O'Ward, who tested for McLaren in Abu Dhabi at the end of last season, could return to the track at some point with the F1 team.

"Regarding further test opportunities for Pato, it is something we are evaluating at the moment,” Seidl said.

"He had a good test with us last year in Abu Dhabi, where we were very happy with how Pato was preparing himself for the test, how he was performing then throughout the test.

"So I would say our initial impression or conclusion, even if it sounds like a boring answer, we are happy with what both guys have shown so far."