“I must say I’m not totally blind," he said in an interview with Motorsport.com last week in Austria when asked about the possibility of Sauber selling up.

However Imparato insisted that whatever happened it wouldn't affect the company's overall approach. "It’s easy for me, no problem - we will not change the business model of Alfa Romeo.

“If one day somebody takes a leap - whatever the leap, on anything - we will take the decision we have to make but that’s it," he said.

"Really it’s no stress," he added. “We are leaving a positive story in terms of a business. 2021 was profitable for Alfa Romeo for the first time in years. So really, there is no stress.

"I have so many spaces to play. When you are a brand like Alfa Romeo, we have existed for 112 years - the world is open for us.

"I’m absolutely not scared, frightened, or even I would say concerned by any of the discussions that I’ve heard are animating the paddock," he asserted. “I’m serene enough to focus on the business each and every day.” 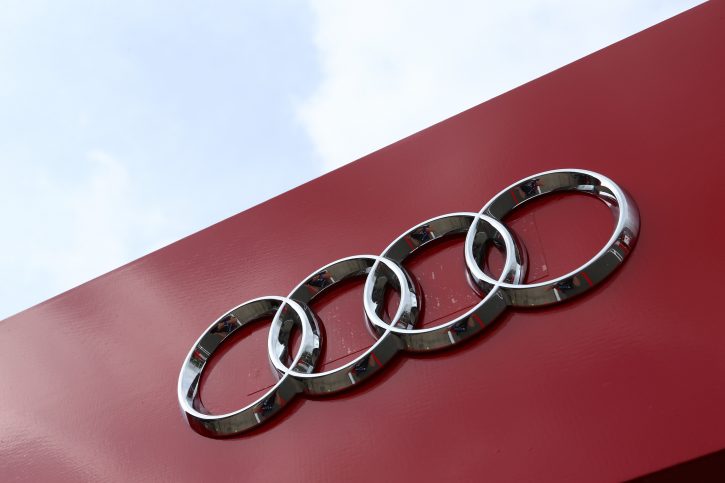 The Volkswagen Group is yet to officially announce that it will be joining F1 in 2026, but it's widely believed that their Porsche brand will ally with Red Bull in a new works partnership.

That leaves open the question of VW's second marque, Audi, and how they plan to fit into the sport. There have been talks of possible takeovers or partnerships with McLaren, Williams and Aston Martin, but now it's Sauber that is the focus.

Sauber was founded in 1970 by Peter Sauber and made its bow in Formula 1 in 1993 with drivers Karl Wendlinger and JJ Lehto, and then subsequently formed partnerships with Mercedes-Benz and then Red Bull and Ford.

The business was sold to BMW in 2005 and duly competed as BMW Sauber, until the German manufacturer decided to pull out of F1 in 2009. Peter Sauber bought his eponymous company back, but it was sold again in 2016 to Swiss investment firm Longbow Finance.

Currently managed by Frederic Vasseur, the team changed its name to Alfa Romeo Racing in 2019 after entering into a yearly-renewed sponsorship deal, which has brought it close ties to Ferrari. 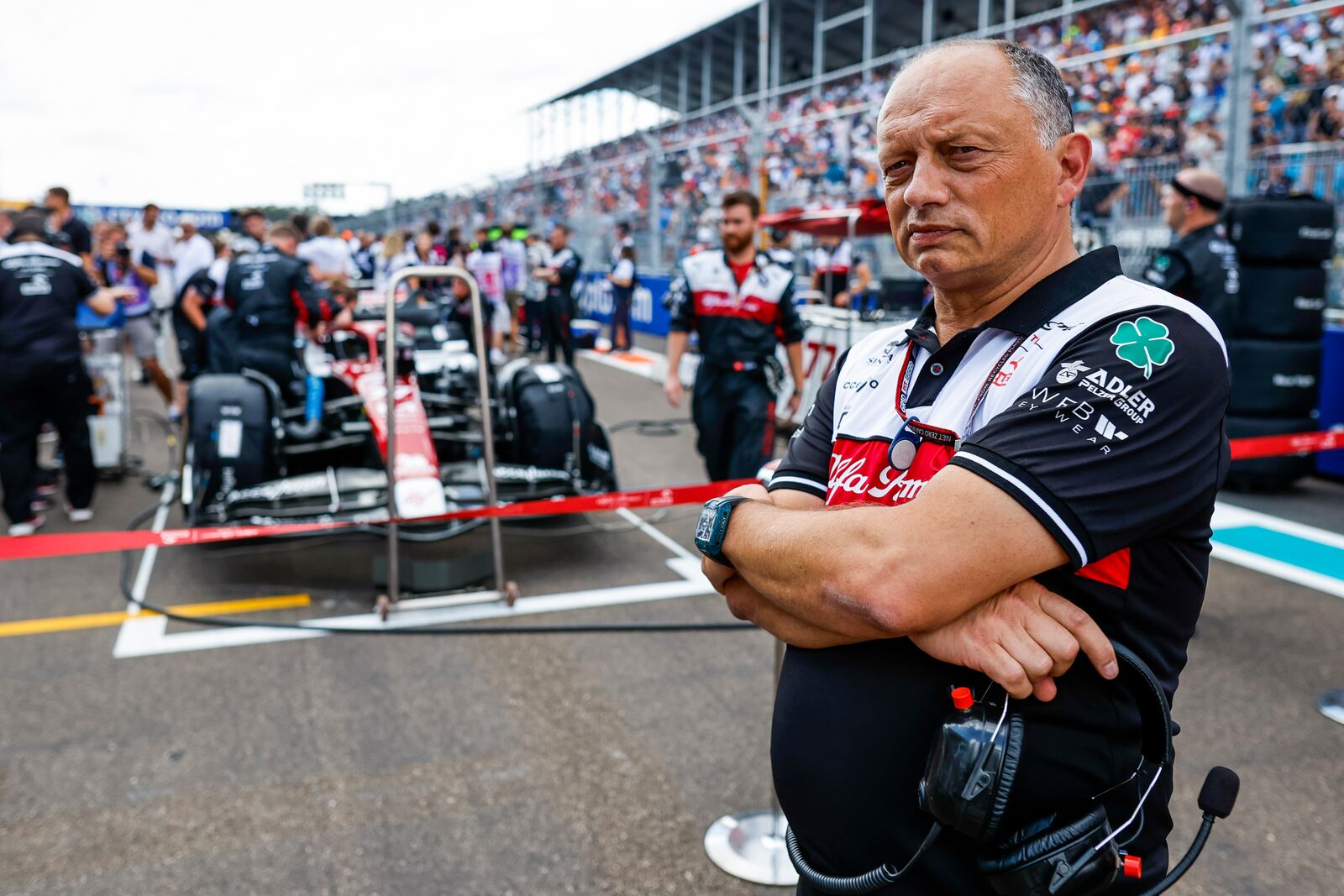 However Alfa Romeo has no financial stake in the parent Sauber Motorsport business, meaning that it's an attractive prospect for Audi.

“We invented with our colleagues from Sauber a new business model where there is a dual governance between us,” Imparato explained. "We know perfectly, we say that Frederic is managing the team since the beginning.

"We did not derail, even if we lived some difficult times, let’s say. We did not move, because we don’t change strategy every morning," he continued.

“As Alfa, I’m supporting them and activating everything I can in order to support that development.

"The step was for me, we have to progress year on year, race after race, even if we are struggling in some cases," he added.

The Alfa Romeo team was recently in the headlines when the car driven by Chinese rookie Zhou Guanyu was flipped on its head at the start of the British Grand Prix and suffered a spectacular accident.

Fortunately Zhou was unhurt in the accident and was back alongside team mate Valtteri Bottas for the Austrian Grand Prix the following week.

Alfa Romeo is currently in sixth place in the constructor standings with 51 points, 30 points in arrears of McLaren and Alpine but safely ahead of Haas, AlphaTauri, Aston Martin and Williams.