This weekend's French Grand Prix at Paul Ricard will take place under increased security following the reports of abuse and harassment that emerged in Austria.

On Saturday at the Red Bull Ring, spectators who experienced harassment or unacceptable comments at the track took to social media to report the issues.

The Formula One Group responded by denouncing the behaviour and saying that it was taking the accounts "very seriously". And the promoters of the French Grand Prix have acted by implementing a series of specific security measures this weekend. 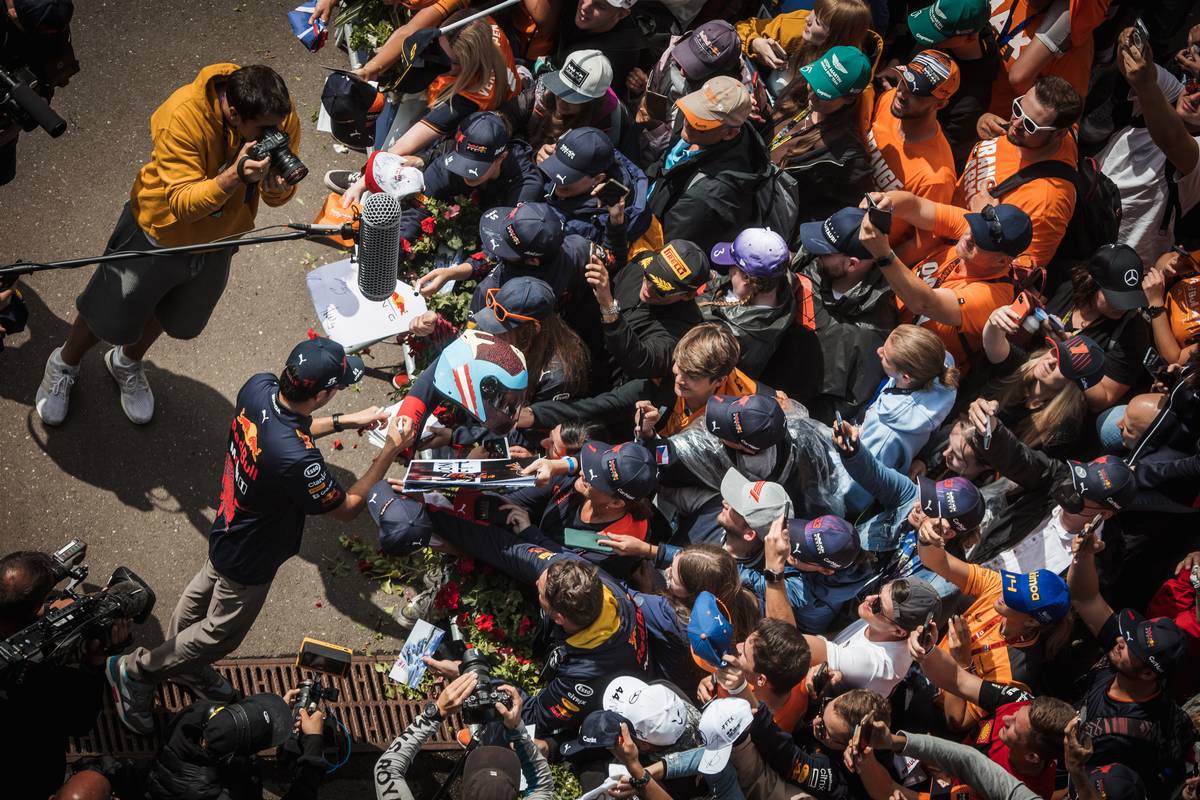 For starters, there will be a visible security presence in the grandstands and in spectator areas that will monitor behaviour and intervene if necessary.

Fans will be able to rely on SOS assistance phone lines around the track, operated by trained security personnel, to report abuses.

The promoter will also encourage fans to respect each other by displaying during the weekend messages on large screens located around the Circuit Paul Ricard.

Commenting on the topic of fan abuse and harassment, Aston Martin's Sebastian Vettel isn't sure if the behaviour is actually something new. But the four-time F1 world champion is happy to see people standing up to the abuse.

"Maybe you are seeing a generation coming to the track who complains about it and makes a noise and uses different platforms to complain about it," he said.

"It is great to see people having the courage to stand up because by learning about it, we can do something about it.

"It has been going on for some time at all major sporting events.

"It is more than about time that it is changing because there is no space for those things."

Vettel has 'clear intention to keep going', shuts down rumors