Damon Hill believes Carlos Sainz's forceful communication and resolve with Ferrari mean that the Spaniard is coming across as more of a team leader this season than his teammate Charles Leclerc.

Sainz underperformed Leclerc in the first part of the Scuderia's 2022 campaign, but gradually the 27-year-old has raised his game to find himself on a par with the Monegasque, although the latter still holds an edge in qualifying.

Sainz conquered his maiden win in F1 at Silverstone earlier this month and was on course to compliment his teammate's win in Austria until an engine failure put paid to his efforts.

In France, Sainz's strong recovery drive from the back row of the grid delivered a fifth-place finish, but given Leclerc's strong display until his demise on lap 17, a front-row start for the Spaniard could have yielded another win.

"Carlos has struck me as more of the team leader," commented Hill on the Sky F1 show Any Driven Monday.

"He seems to be more familiar with the strategy, he seems to be able to make decisions. Charles is clearly quick and possibly quicker than Carlos has been in the team."

Ferrari's botched strategy calls are well chronicled, with the Italian outfit's pitwall sometimes giving the impression that it is devising its in-race actions on the fly.

After Sunday's race, during which Sainz overruled his strategist at the height of his battle with Red Bull's Sergio Perez, the Ferrari charger hit back at suggestions that his team is weak when it comes to managing its races. 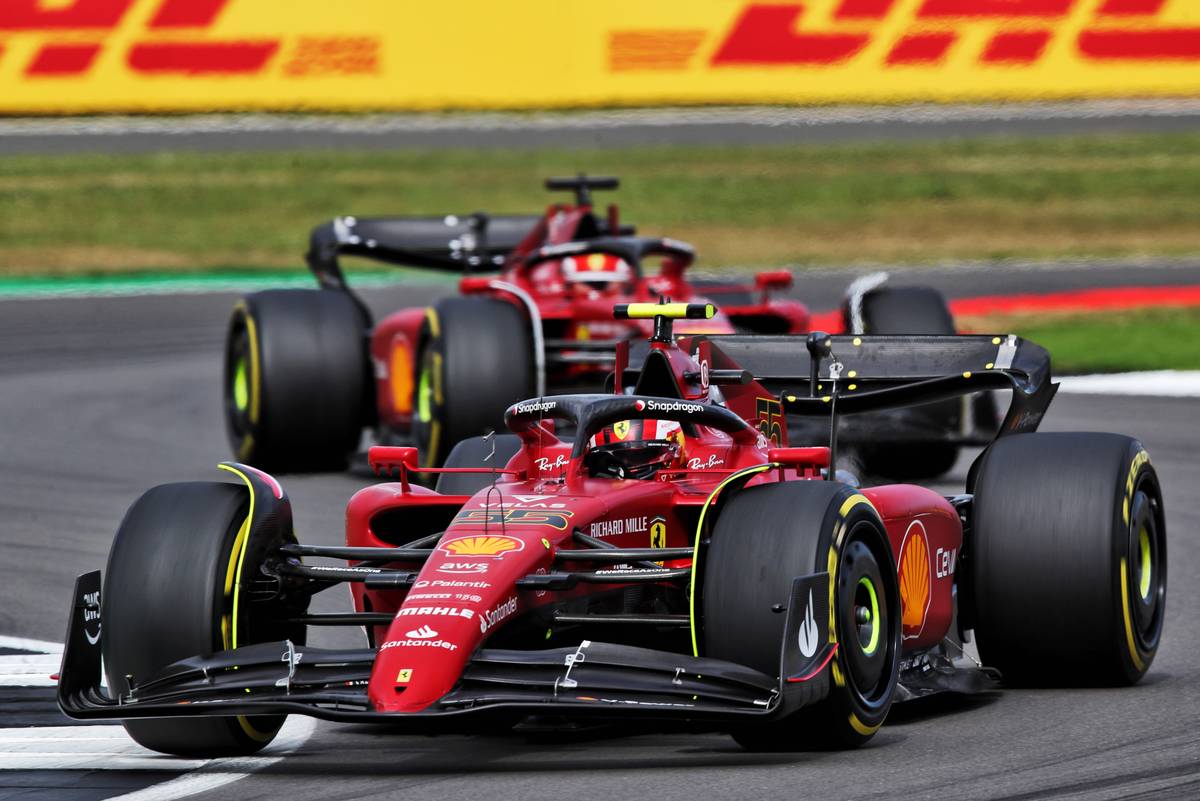 "At Ferrari we get super-criticized for things, for what teams might be going through in their pitstop windows, and every time there's a tricky moment on strategy we are discussing things, we are open about them," defended Sainz.

"But we are the disaster like people seem to say we are. It's just that we like to discuss things."

However, Hill feels that Ferrari clearly needs to tighten its screws and manage its strategy with much more diligence.

"Their pit communications, I think they’re a little halfway up the stairs," said the 1996 F1 world champion.

"They’re neither here nor there. Someone needs to take charge and say ‘we’re making a decision’. It’s either the driver or the strategists.

"The potential is huge with Ferrari I think if they can fix these problems ,they will be a threat.

"If they can do that between now and the end of the season, it could be a very close finish in the championship."

Gasly frustrated that 'nothing clicked' in home race

Hamilton was 'gutted' for Leclerc after French GP blunder