McLaren drivers Lando Norris and Daniel Ricciardo insisted they weren't expecting to be in the fight for pole position for the Hungarian Grand Prix tomorrow despite a strong showing in Friday practice.

Norris was second quickest in FP2, splitting the two Ferrari drivers Charles Leclerc and Carlos Sainz at the top of the timesheets.

And Ricciardo was fifth fastest, between Red Bull's Max Verstappen and Alpine's Fernando Alonso, and within half a second of Leclerc's top time putting him ahead of the likes of Sergio Perez, George Russell and Lewis Hamilton.

But both drivers felt that it would be unlikely for McLaren to be challenging Ferrari and Red Bull in qualifying.

“Things are feeling good,” Norris told Sky Sports F1 after the end of today's sessions. "The car is in a good place, it seems to be suiting this track or characteristic a little bit more.

“But we’re always a little bit quicker in FP2 than what we end up being normally," he pointed out. "We turn up a little bit more than what others do just to get our first reading ahead of qualifying, which is what we’ve got today..

"I think we can say that the car is in a reasonable position. We’re probably a little bit ahead of where we were in Paul Ricard," he added, referring to last week's French Grand Prix.

"I’m not expecting to be fighting for pole or anything, just aiming for a better position than we were [in France]. 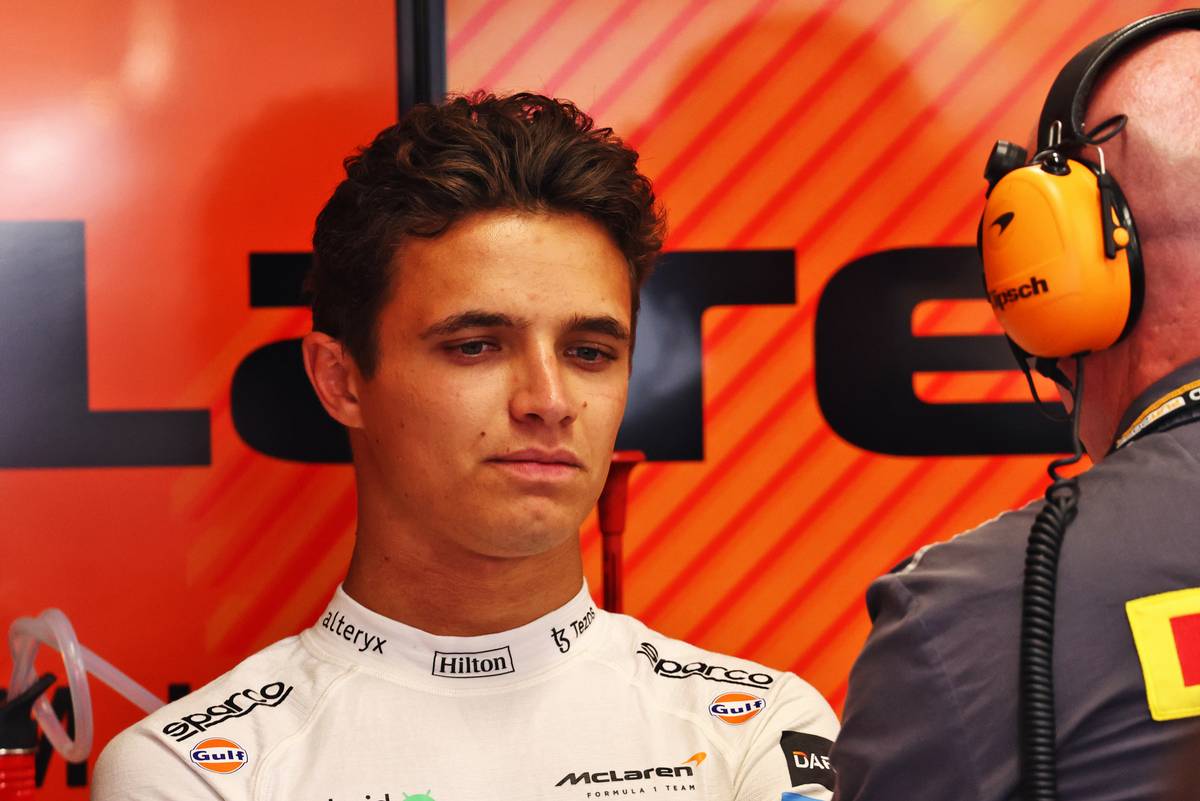 "We know everyone else - especially Ferrari, Red Bull, Mercedes - normally step it up a lot for tomorrow," he continued. "We’re feeling good, I think I can be happy - but I’m not expecting to be fighting for pole or anything.”

A possible factor will be the weather. Friday was hot and sunny but the forecast for Saturday includes rain and storms throughout the afternoon, but Norris wasn't keen to see a wet qualifying.

“At the minute I’d say no, just because we’re in a good position," he said. "It could cause opportunities for me, but also for everyone else - so the safer bet is for it to stay dry.

“But we were pretty decent in the wet here last year - or I was until turn one," he recalled, remember how he was taken out by Valtteri Bottas at the start of the 2021 race.

"I love those conditions, it’s what I’ve done well in in the past, so I could say yes," he mused. "But I’m also feeling comfortable in the dry at the minute, so for now I want to say that some sunshine can stay.” 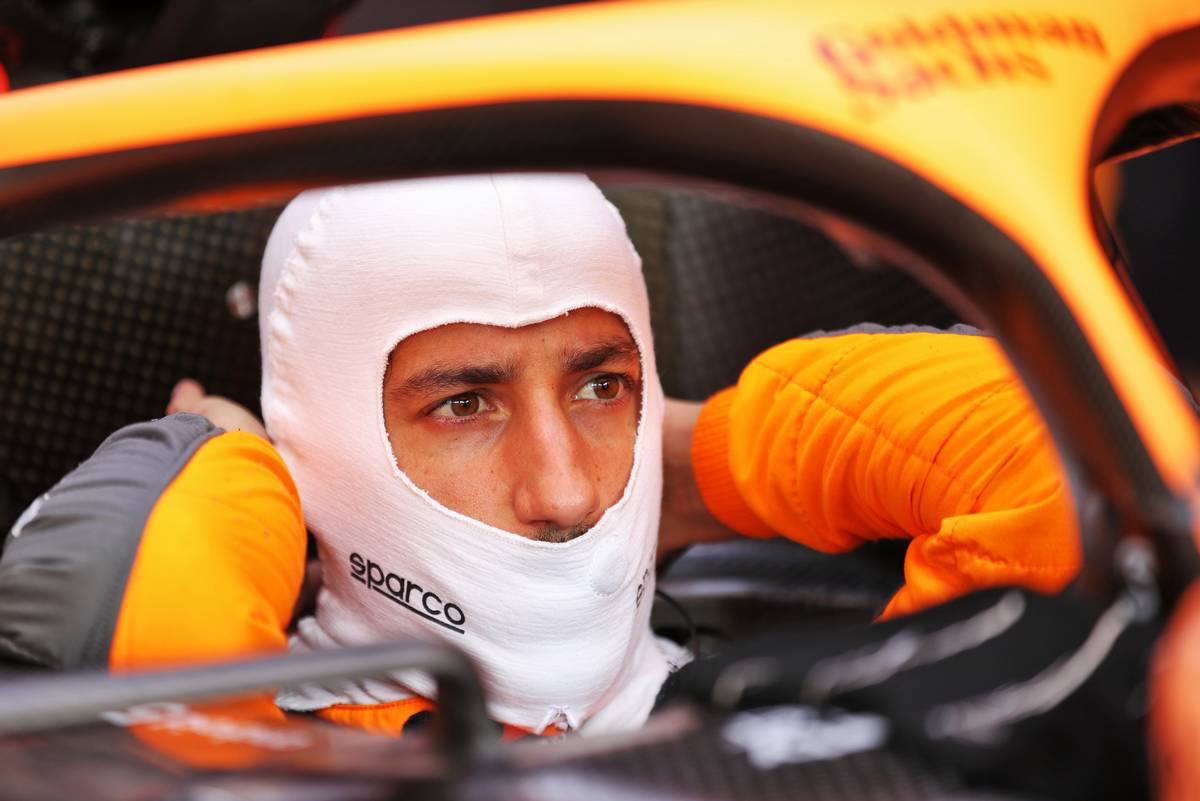 Ricciardo was also pleased with how things had gone on Friday, but was of a similar view when it came to what was realistically achievable on Saturday.

"We were actually competitive this morning as well," he said, when Norris had been fourth and Ricciardo had finished eighth in FP1. "Being competitive in both sessions hopefully says something.

"Maybe the track does suit us a bit more," he acknowledged. "I’m sure we made a step, but probably not that big a step.”

"[Ferrari and Red Bull] will probably find a little more on Saturday come crunch time. But I think it was a good day, I think we certainly hit the ground running.

He apologised to McLaren supporters for sounding downbeat about their prospects in Hungary. "Sorry to the fans. I’m not being pessimistic but just I think realistic.

"I have no reason to say that we can’t fight for the front tomorrow, but obviously it’s only been a week since Le Castellet and you can only change so much.