After two seasons with Alpine, Alonso will embark on a new adventure next year with Aston Martin, a team whose billionaire owner Lawrence Stroll is determined to elevate to world championship status in the coming years.

Although Alonso's true motivations for jumping ship and switching his allegiance to an outfit that still has everything to prove under the guidance of its owner are unknown, Aston is convinced that it has gotten its hands on a prime asset that will push Team Silverstone forward.

"I have witnessed the excitement in the engineering team and throughout the whole organisation at the opportunity to work with Fernando," said team boss Mike Krack.

"We know that nearly everyone can learn from someone of Fernando’s calibre and experience.

"We are confident that he will inspire everyone to lift their game, and that will only enhance the already infectious energy that exists within the team." 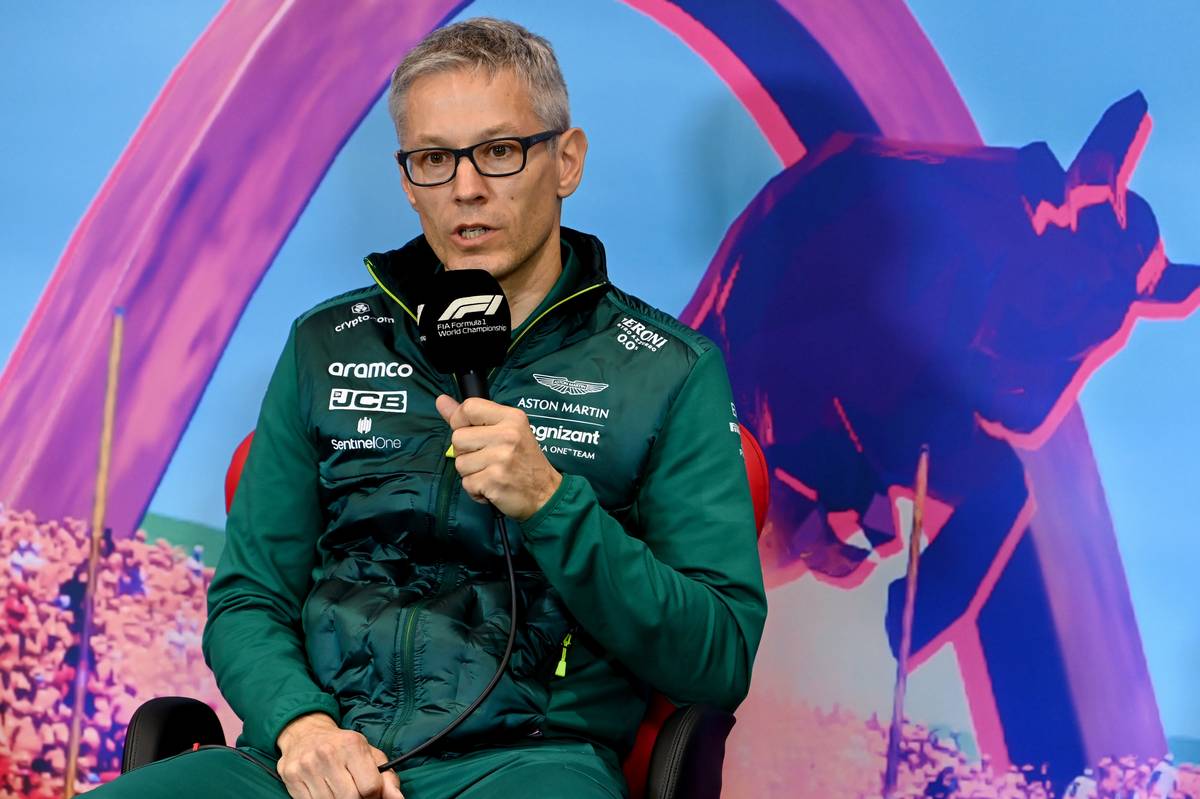 At 41, Alonso no longer has years to spare. But the two-time F1 world champion is still operating at the highest level. His skills and experience will serve spur on Aston according to Krack.

"We are on a journey to create a winning organisation, and it is clear that Fernando will accelerate our progress and bring us to a performance in which we can take pride," he added.

"We are delighted to have Fernando and Lance as our driver line-up next year - the combination of experience and youth will be incredibly strong and both drivers look forward to competing and working together.

"The team has a new leadership focused on the development of AMR23, and we are all thrilled that they and our future projects will benefit from the knowledge and experience that Fernando will bring."