Ferrari team boss Mattia Binotto insists there is no need for changes at the Scuderia during F1's summer break despite the Italian outfit's recent missteps.

Charles Leclerc was convincingly leading the field halfway through the event at the Hungaroring when a switch to the hard compound tyre destroyed his race and left the Monegasque a miserable sixth at the finish.

While Leclerc was at a loss to understand Ferrari's decision to put him on the hards, Binotto defended the team's call, insisting the Scuderia's defeat in Hungary was rooted in its underperforming car.

"I’m frustrated no doubt, even if I’m maybe not showing it too much, but I’m certainly frustrated," Binotto told Channel 4 after the race,

"Because I know what is the potential of the car, what it has been so far, even if today it’s the first time in the first half of the season that the car was not so great." 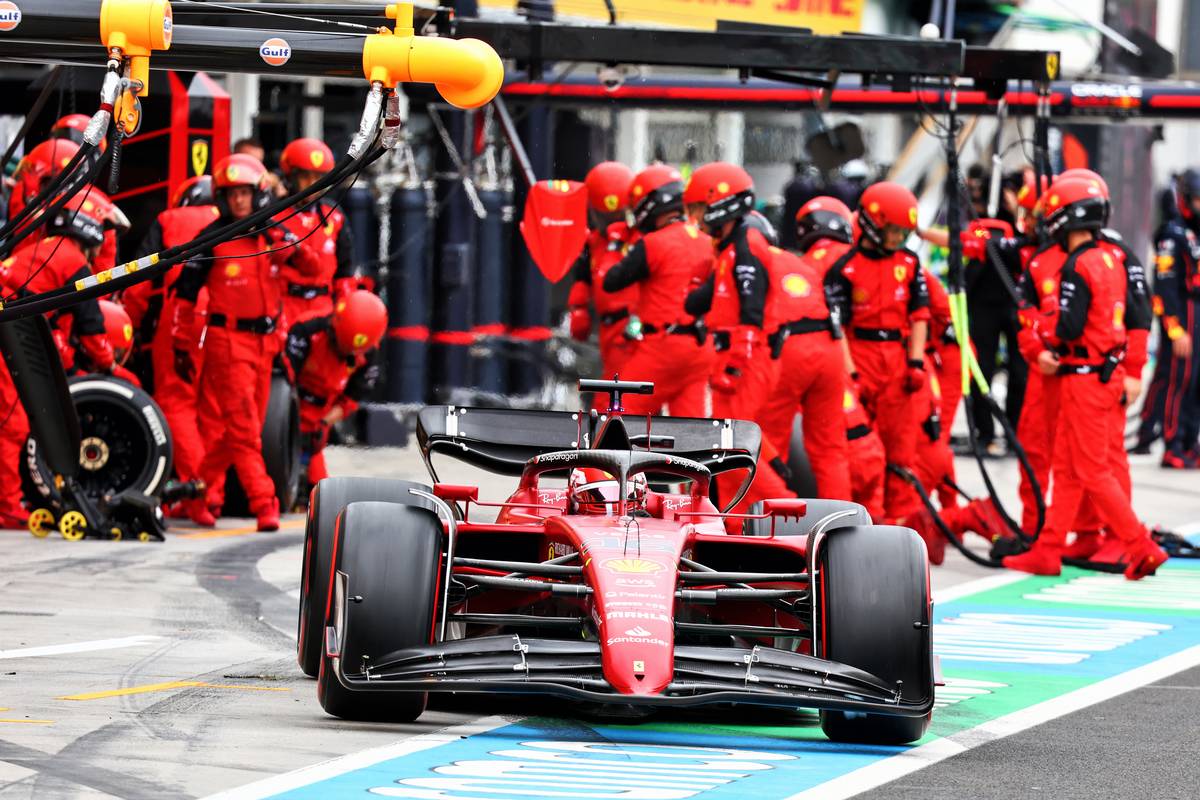 The Swiss engineer denied that Ferrari was in need of an organizational change to improve its strategy calls. Instead, the team needs to analyse and learn from its mistakes.

"It’s not a matter of bad luck, and there is nothing to change as well," Binotto said. "It’s always a matter of continuous learning and building, building experience, building skills.

"Today [Sunday], certainly there is something that you need to look at and understand why. But if I look again at the balance of the first half of the season, there is no reason why we should change.

"I think we simply need to address what was wrong today, we need to understand, and then to address and get back competitive at the 12 races so far [before Hungary] and the reason why it could not be the case at the next one." 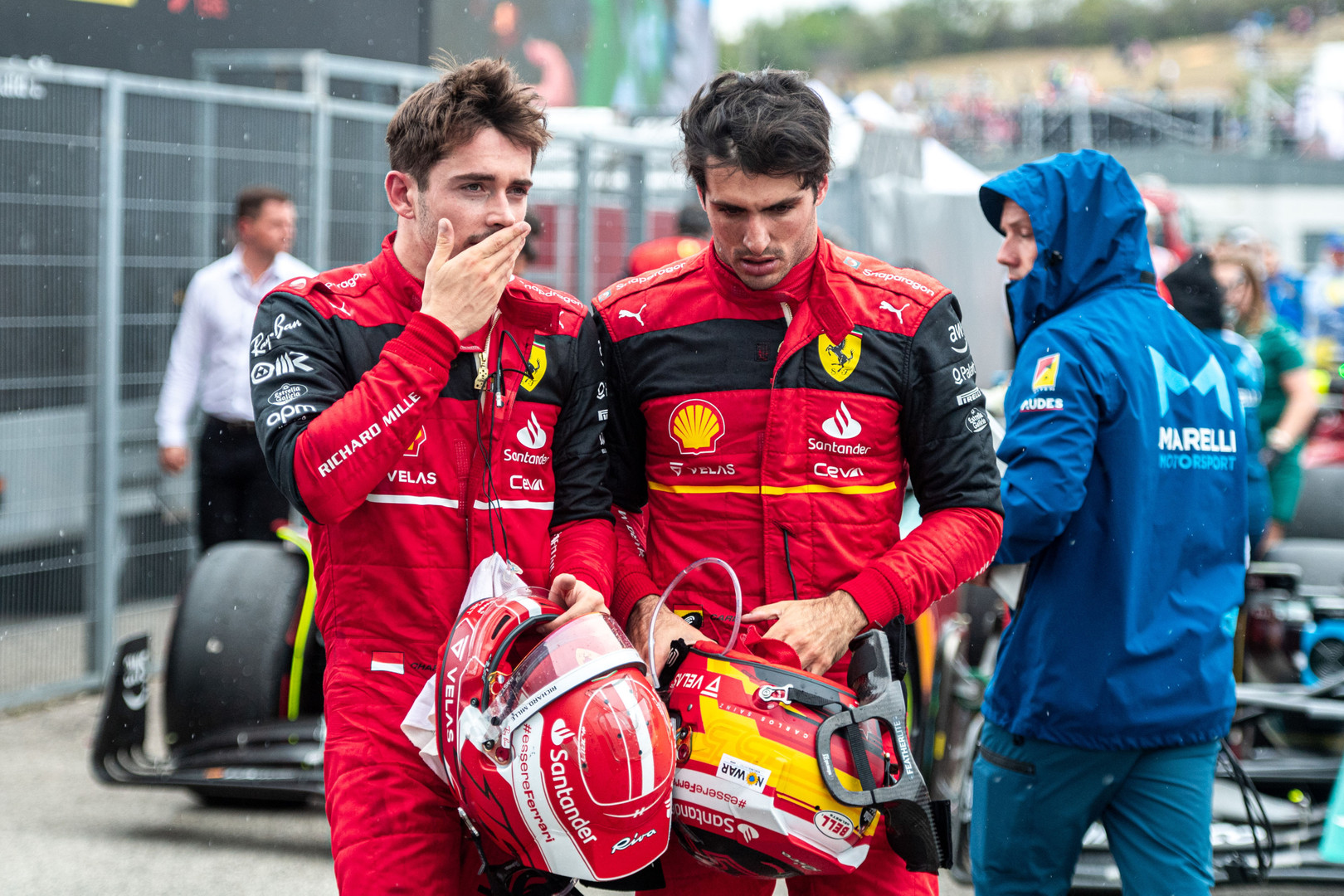 Leclerc has borne the brunt of Ferrari's slip-ups this season, although the Monegasque was also at fault recently in France where he crashed while in the lead.

But Binotto underscored that team and driver win together and lose together.

"As a leader, he is [key] to continue building, building for the team and building for himself step by step, and I think to look at each single race as an opportunity to win," said the Scuderia chief.

"We are winning and losing altogether. Today it has not been a great one, but I think there is still much potential and a lot of potential.

"We need to focus first to understand the reasons of today, address them, and come back even stronger."