Ferrari's Carlos Sainz isn't denying reality, but the Spaniard insists that as long as there's a mathematical chance for the Scuderia to win title, "you need to keep believing".

Max Verstappen's run of form before F1's summer break that includes five wins in six races has put the Red Bull charger a whopping 80 points ahead of Sainz's teammate Charles Leclerc in the Drivers' standings while the Milton-Keynes-based outfit is 97 points ahead of Ferrari in the Constructors' championship.

Although Verstappen's performances have been flawless, the Dutchman and his team have also been fortunate to rely on the Scuderia's missteps and strategy errors to build their comfortable cushions.

While Ferrari's chances of overhauling its rival appear remote, Sainz isn't throwing in the towel. 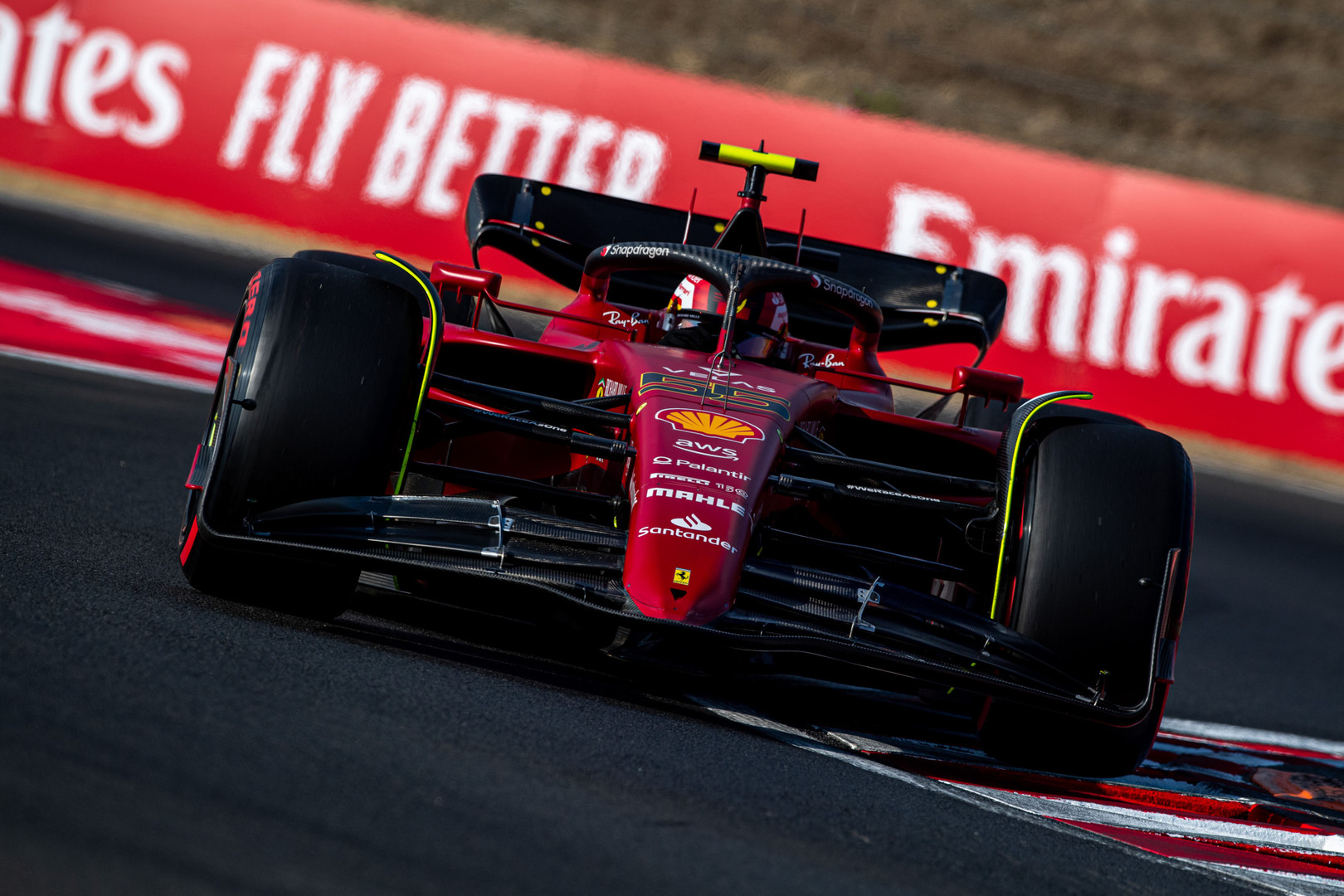 "I think it is clear for Ferrari what we need to do, which is to win those races that Max wants to win," Sainz said in Hungary last weekend.

"Because obviously getting those 25 points makes quite a big difference in the point swing. I think there’s still a lot of things that could happen up there at the front.

"I think there’s always a great battle going on between the two teams, which is going to keep going until the end of the year."

Sainz is holding on to his hopes, but the Spaniard admits that catching and passing the bulls by the time the final race in Abu Dhabi rolls around will require Red Bull to succumb to some serious reliability issues, like those it encountered at the start of the season.

"It is true that maybe at some point we need a bit of help from Red Bull in reliability or DNFs but even without those, statistically if it’s open, its open, and you cannot give up", added Sainz.