McLaren has reportedly informed Daniel Ricciardo that his contract with the Woking-based outfit will be terminated a year before its term, allowing the team to replace the Aussie with Oscar Piastri for 2023.

According to reports from Motorsport.com and RacingNews365, McLaren has signed up Piastri as the team's reserve driver for 2023, but the agreement - which was deemed legal this week by F1's Contract Recognition Board - is allegedly an interim deal that will be upgraded to a race seat contract once Ricciardo's exit from the team is signed and sealed.

Just weeks ago, amid rumors of his premature departure from the team, Ricciardo reiterated his commitment to McLaren for 2023, the final year of his three-year contract with the team, a stance that echoed the team's own message on continuing its collaboration with the Aussie.

"From our point of view, there was never any speculation required," Seidl said last month. "We have been clear from our side that we have a contract in place."

Therefore, because a firm contract "is in place" for 2023, McLaren will be required to financially compensate Ricciardo for the early termination of his contract with the team.

Earlier this week, in the wake of the announcement of Fernando Alonso's shock move to Aston Martin F1, Alpine confirmed that Piastri would be promoted to a race seat with the team for next season.

But hours after the Enstone outfit's communication, Piastri took to social media to deny that he was contracted to Alpine for 2023, adding that he would "not be racing" for the French team in 2023. 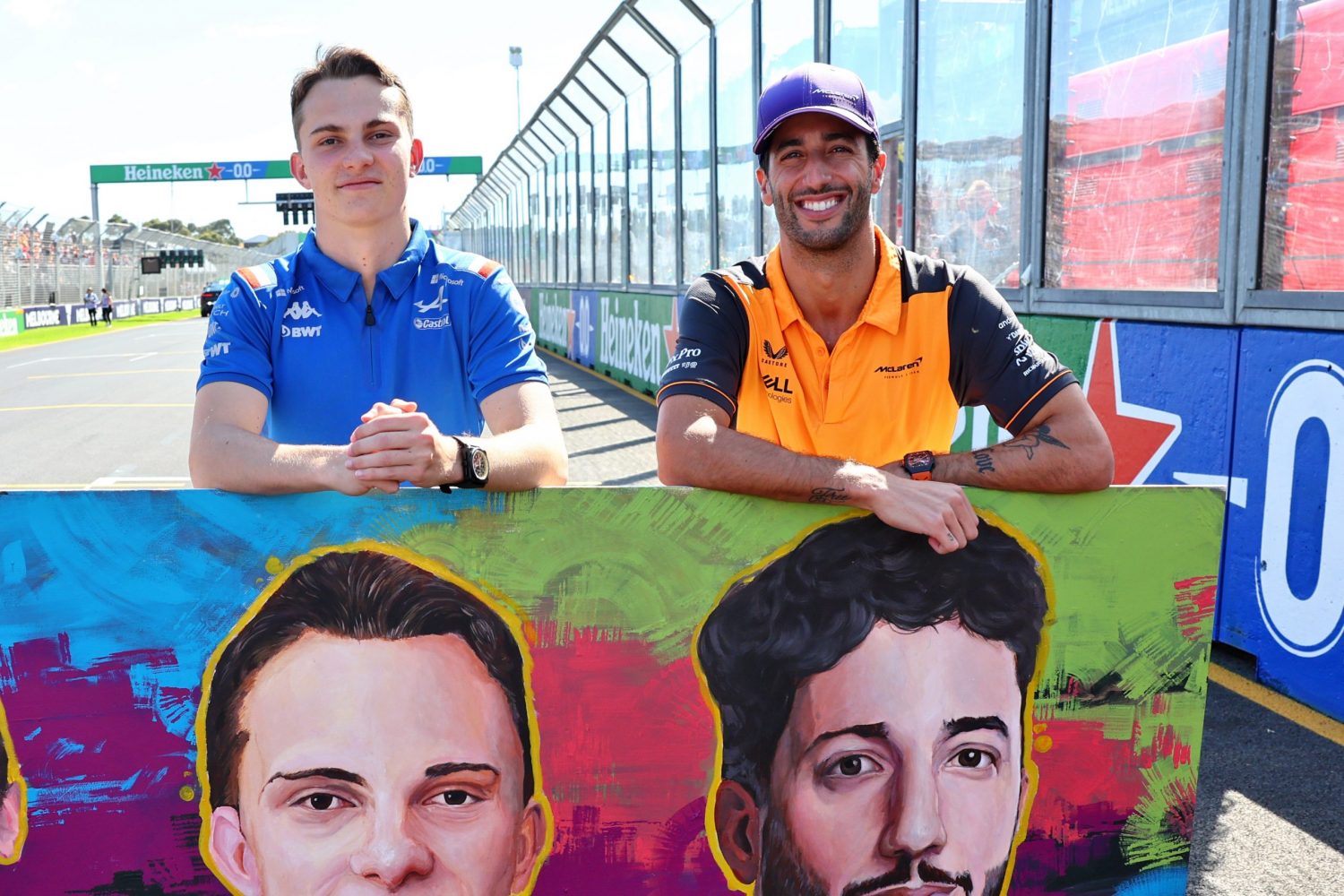 While many believed that Alpine had duly exercised its option on the 21-year-old's services for 2023, reports claim that this was not the case and that no contractual obligations actually exist between Alpine and Piastri for 2023.

However, Alpine claims that it has a legal right to the young driver's services for 2023, an affirmation that inevitably creates a dispute between Alpine and McLaren that will either be settled by the two parties or that will go to F1's Contract Recognition Board which will make a final call on the legal conflict.

As the odd man out, Ricciardo, should he decide to continue his career in F1, could return to Alpine, for which he raced in 2019 and 2020, and fill the void left by Alonso.

Earlier this week, Alpine team boss Otmar Szafnauer said that he would have no issues with the eight-time Grand Prix winner returning to Enstone despite Ricciardo's move to McLaren at the end of 2020 upsetting Renault's top brass.