The Formula One Group announced on Friday that it had generated a healthy $744 million in revenue in the second quarter of 2022, an approximate 49 per cent increase compared to the same period in 2021.

The sport's finances have been on a steady recovery path since last year after suffering a lean stretch caused by the global Covid-19 pandemic.

Looking at the sport's bottom line, operating income clocked in at $49 million for the quarter which compares to the loss of $43 million incurred during the same three-month period in 2021. 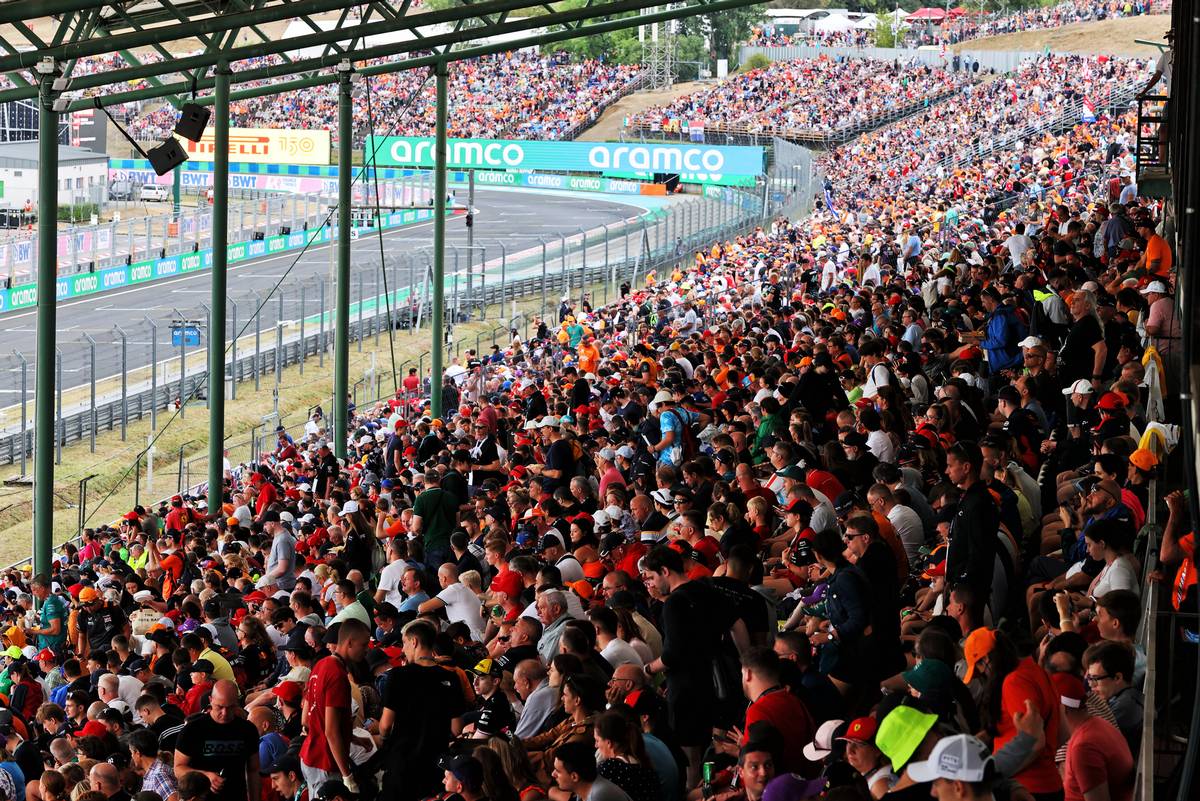 "We are attracting fans in person and across all our platforms. We are making meaningful progress working with all of our stakeholders including our teams, race promoters, the FIA and business partners towards our goal to hit net-zero carbon by 2030."

While an equal number of races – or seven events – took place in the second quarters of 2022 and 2021, attendance has been rising at record rates, thanks to the relaxation of Covid restrictions around the world but more importantly thanks to the unprecedented growth of F1's fan base.

Team payments increased year-over-year in the quarter from $308 million to $368 million, while primary revenue, or items listed as race promotion revenue, media rights fees and sponsorship fees, rose by 35 per cent from $464m to $628m.

"Race promotion revenue increased due to higher fees generated from the different mix of events held and contractual increases in fees," stated Formula 1.

"Media rights increased due to growth in F1 TV subscription revenue and increased fees under new and renewed contractual agreements.

"Sponsorship revenue increased due to the recognition of revenue from new sponsors and higher race-specific revenue generated from the different mix of events held."