Former Ferrari stalwart Jean Alesi is urging the tifosi to hold back their criticism of the Scuderia as lashing out at the Italian outfit out will do "no good" to their favourite team.

So far Ferrari's 2022 season has been a story of elation and woes marked by the team's return to the winner's circle and opportunities squandered by errors on the track as well as on the pitwall.

In Hungary, Charles Leclerc was leading the field when a call to switch to the hard compound tyre destroyed the Monegasque's race. 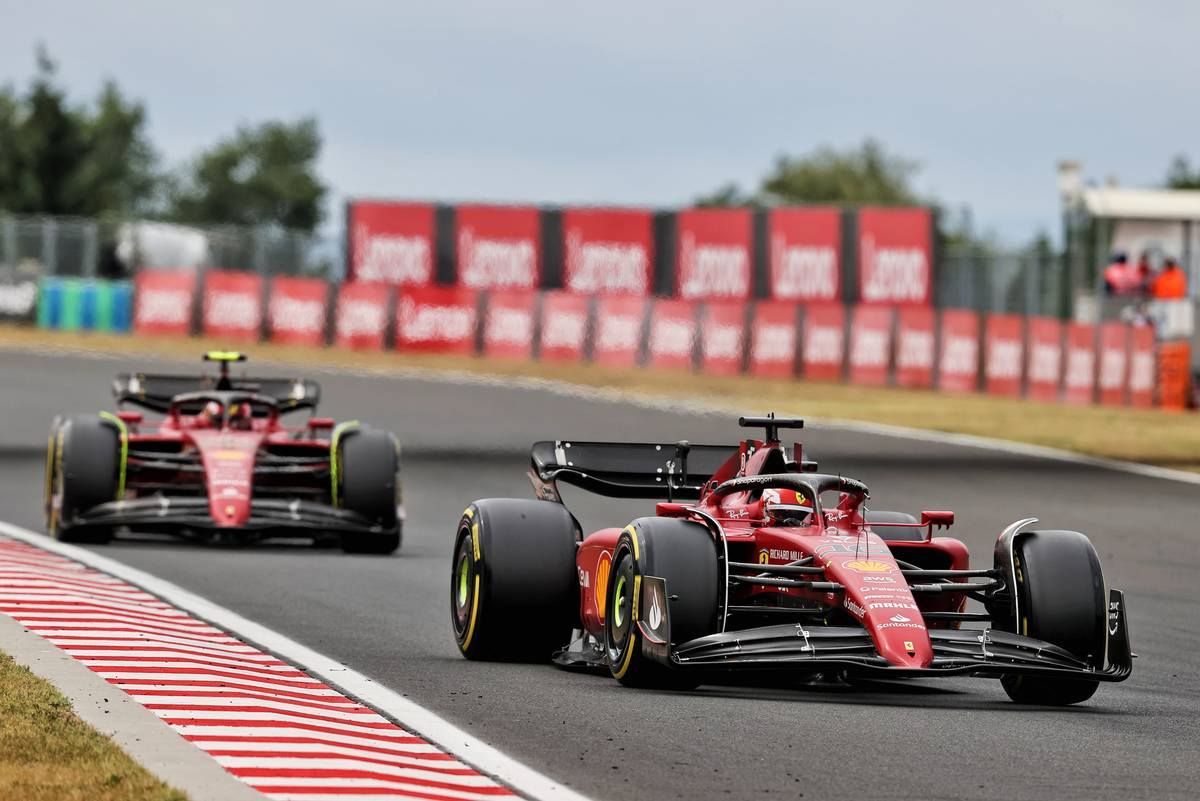 The misstep was but the latest of several botched strategy calls executed by Ferrari this season, and another cause for frustration among the Scuderia's faithful fans who include Alesi who spent five years at the House of Maranello.

"It’s a season that feels like a roller coaster, and this increases emotions and reactions," said the F1 veteran, speaking to Italy's Corriere della Sera.

"Dreaming of a victory transforms a defeat into a sports drama with a passion that reminds me of football cheering.

"I also suffer thinking about Hungary. There have been mistakes even before the strategy. But going against Ferrari is not good for any fan, it does not bring any good to the team.

"I say this understanding every outburst because passion is made up of strong feelings."

Alesi made clear that there was no point in analysing Ferrari's race, suggesting instead that everyone rein in their criticism and express instead their solidarity. 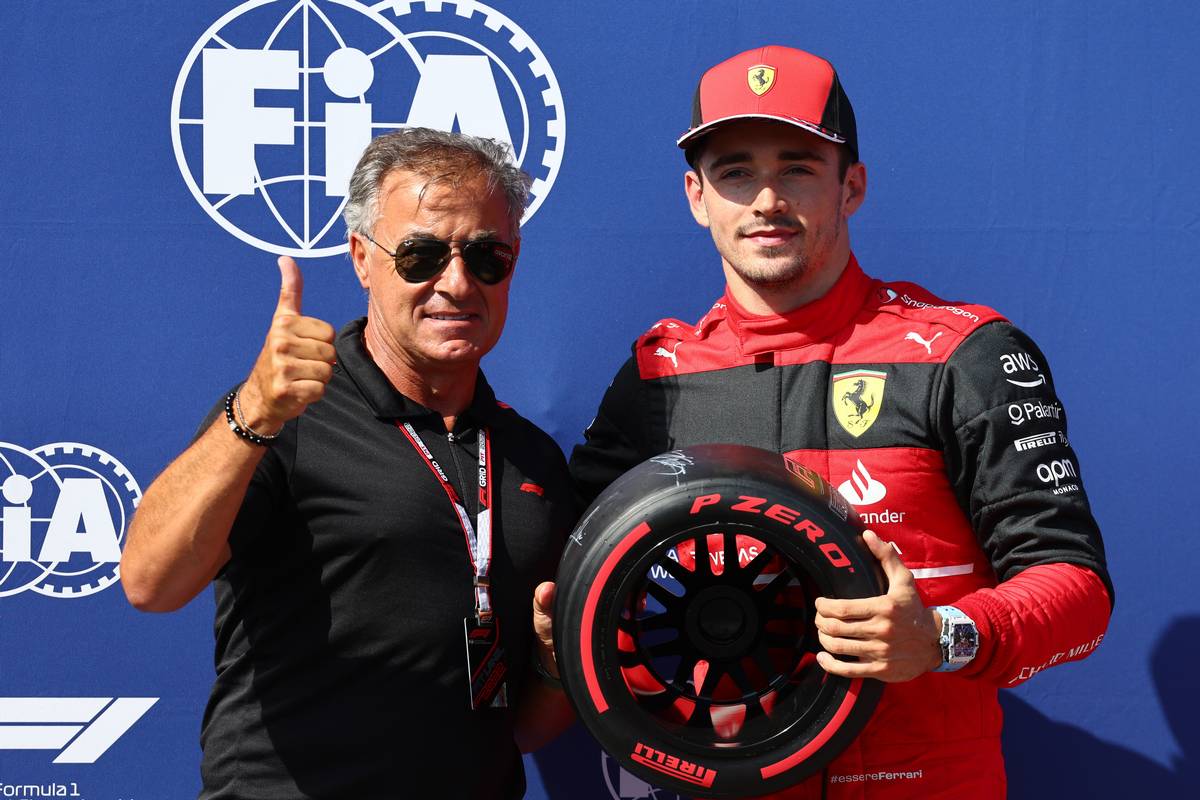 "We could analyse the race to try to understand the how and why, but now it's not needed," he added.

"Rather, it serves, on my part, an invitation to hold on, not to destroy. Because negativity does not bring anything good, ever.

"Right now, I want to love this Ferrari team because the men of Ferrari are the first to suffer from every defeat and from every mistake that leads to a defeat."

Vettel Sr: Running at the back 'accelerated' Seb's thoughts of retirement