George Russell believes Mercedes will have a shot at a race win by the end of the season, but the Briton insists the Brackley squad will never have the fastest car outright this year.

Mercedes' recent run of form reflects the team's undeniable progress since the first part of the 2022 season which was marked by the chronic porpoising and bouncing issues that undermined the performance of the German outfit's new-generation car.

In Hungary, Mercedes achieved another step forward, with Russell clinching his first career pole in F1 and the team following up on race day with a second consecutive double podium, with Lewis Hamilton preceding his teammate at the checkered flag in the runner-up spot behind Red Bull's Max Verstappen. 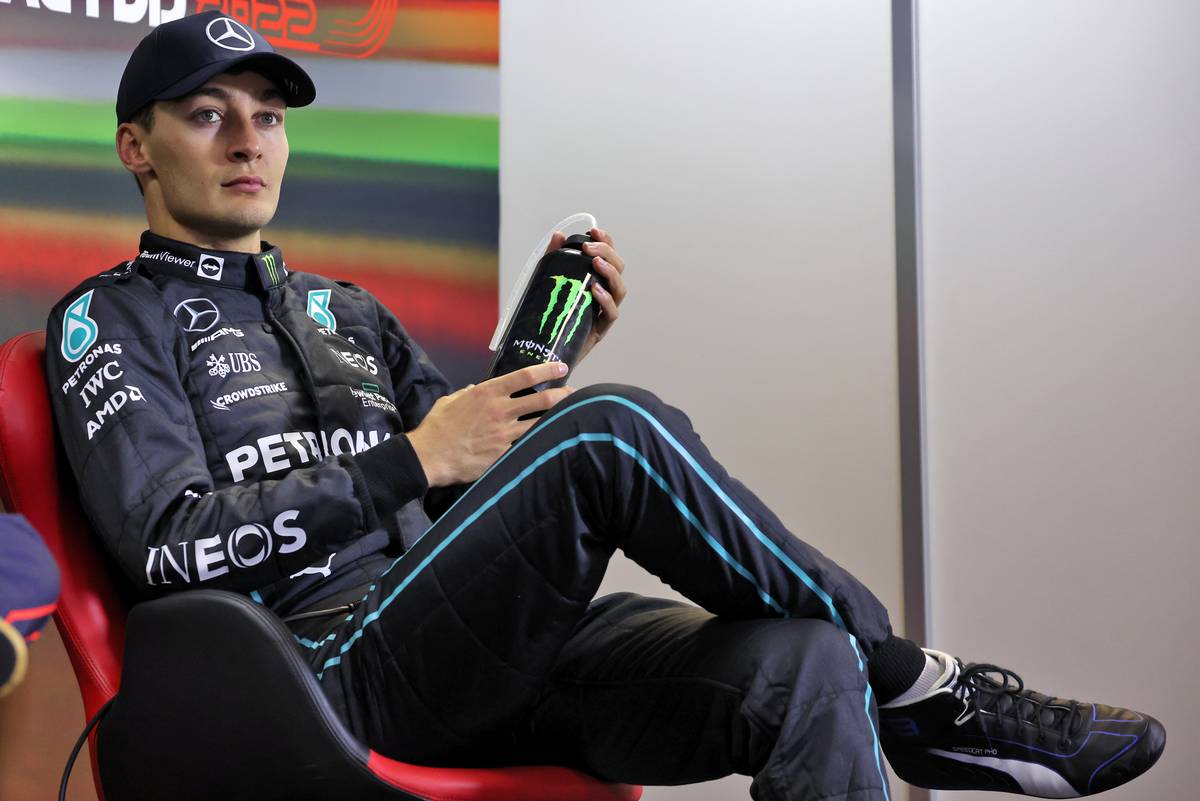 However, despite its recent headway, Mercedes remains outpaced by its Red Bull and Ferrari rivals.

"We’re definitely closing that gap, there’s no doubt, but the four cars ahead of us certainly have the pace advantage," Russell said. "There’s no doubt about that.

"But I think, as a team, we’re slowly closing the gap. Hopefully after the summer break, we’ll add some extra things to the car, but as does everybody, so it’s not going to be straightforward.

"We still believe we can probably fight for victories at some point this season. But I don’t think we’ll probably ever have the car that will be outright quickest."

Mercedes' progress over the season has partly been the result of trial and error, or live experiments conducted during sessions that have helped its engineers better understand the complexities of its ground-effect W13.

And every "experiment" has brought the team its share of enlightenment, and such was the case again at the Hungaroring where the team endured a difficult Friday before turning things around on Saturday. 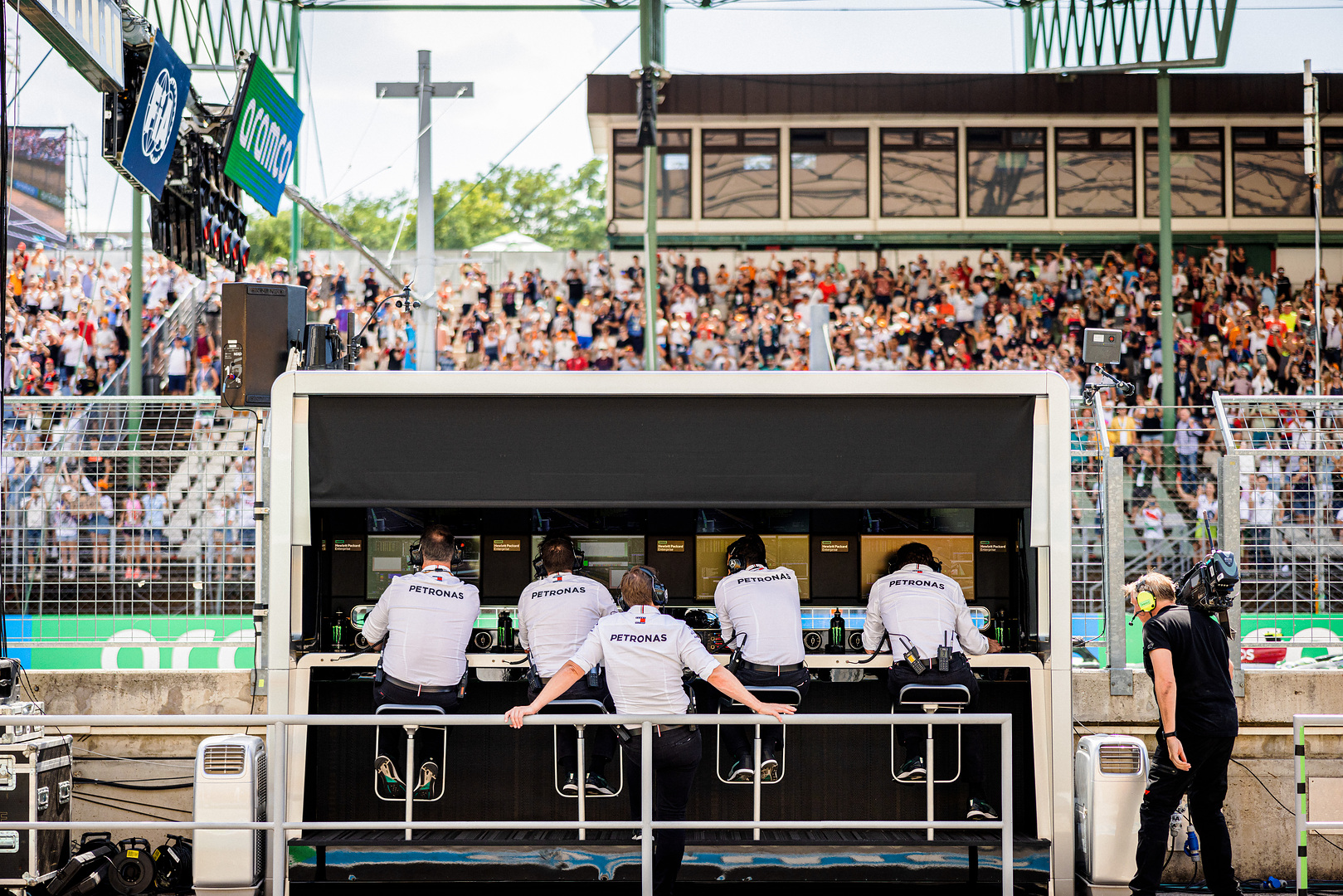 "It was a bit uncomfortable, the car was in a pretty bad place, but it was one of those where we went one way and realised we needed to go the other, so it was a useful experience," explained Mercedes Trackside Engineering Director Andrew Shovlin.

"We're doing all these races saying, 'We've got to make them live experiments. We've got to be learning for the future.'

"That sounds great on paper. In practice, it can be quite difficult and quite uncomfortable. But it was a great turnaround.