Former Ferrari driver Felipe Massa understands Charles Leclerc's recent frustrations with the Scuderia but insists the Monegasque can't afford to start a fight with his team.

In Hungary last weekend, and not for the first time this season, a misstep by Ferrari's strategists proved costly for Leclerc.

The five-time Grand Prix winner was comfortably leading the race at the Hungaroring when he was brought in by his team for an ill-fated switch to the hard compound tyres, a call that destroyed Leclerc's race and further dented Ferrari's mediocre track record in the strategy department.

After the race, Leclerc, baffled by his team's decision, cast a disappointed figure. His afternoon had been but another wasted opportunity to score big points and to keep himself in the running for the world title.

Instead, Leclerc now sits a massive 80 points behind Red Bull's Max Verstappen in the Drivers' championship.

Speaking on Sky F1's 'Any Driven Monday' podcast, Massa urged Leclerc to keep his frustrations out of the public eye. 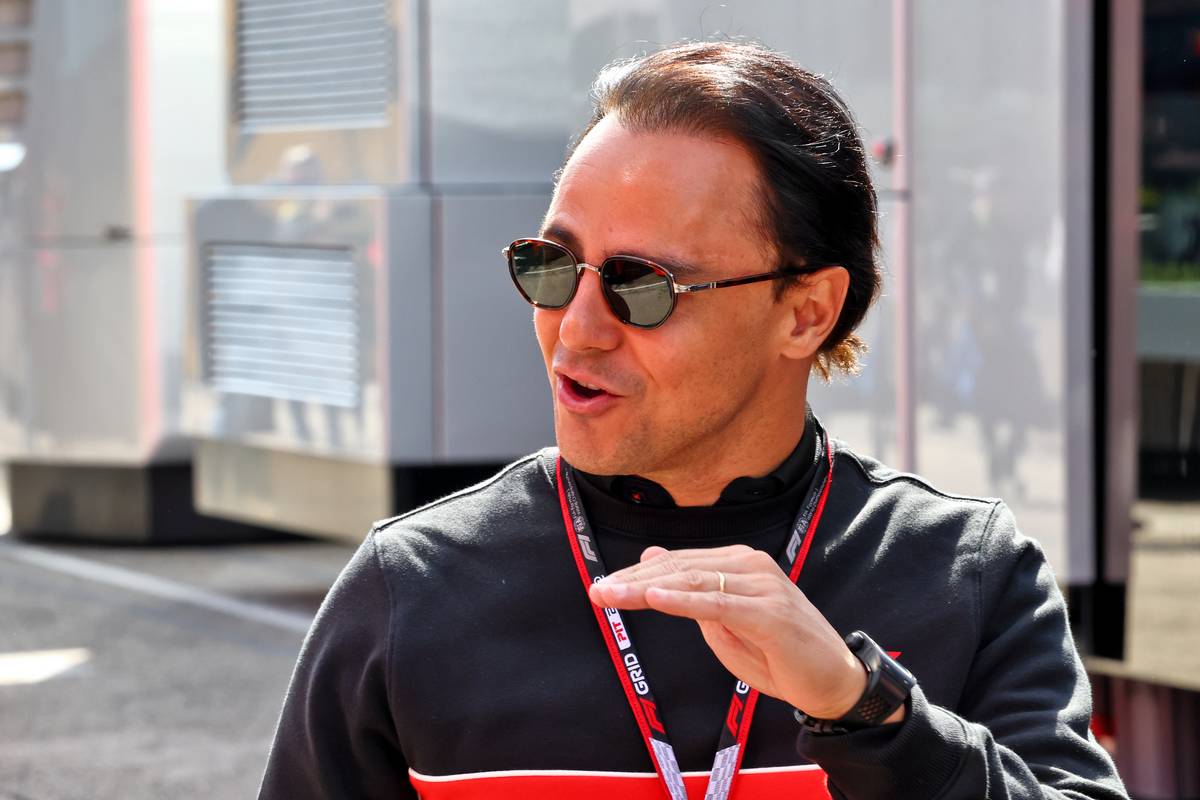 "Well, definitely, he’s not happy at all," commented the Brazilian who won all of his eleven races in F1 with Ferrari. "But you need to be patient because if you start a fight now, it will not help the team.

"Charles, we cannot forget, in the last race, he made a mistake that just gave away a very good possibility to win the race and score the right amount of points.

"So you need to be patient. So, even if you’re not happy with the decisions, the mistakes that are happening, you need to fight in the right way, professionally.

"Not showing it outside because, if you start to show outside, it is not helping both sides, even if Ferrari made more mistakes this year. A fight outside will not help them."

Addressing Ferrari's continued weakness on the strategy front, Massa says the team needs to regroup and take stock of its decisions, and ultimately improve.

But the former F1 driver said the buck ultimately stops with Scuderia boss Mattia Binotto, a man with whom Massa is well acquainted.

"I know him very well. We worked together for a very long time, he was an engineer of the engines," Massa said.

"So he’s a very good engineer, he’s a very professional guy. He understands a lot about it on the technical side. He’s also a good guy, to be honest. I like him as a person as well.

"But, in the end, you understand that the result is not coming the way it should. So we cannot definitely blame him, but we need to say that he’s part of it. 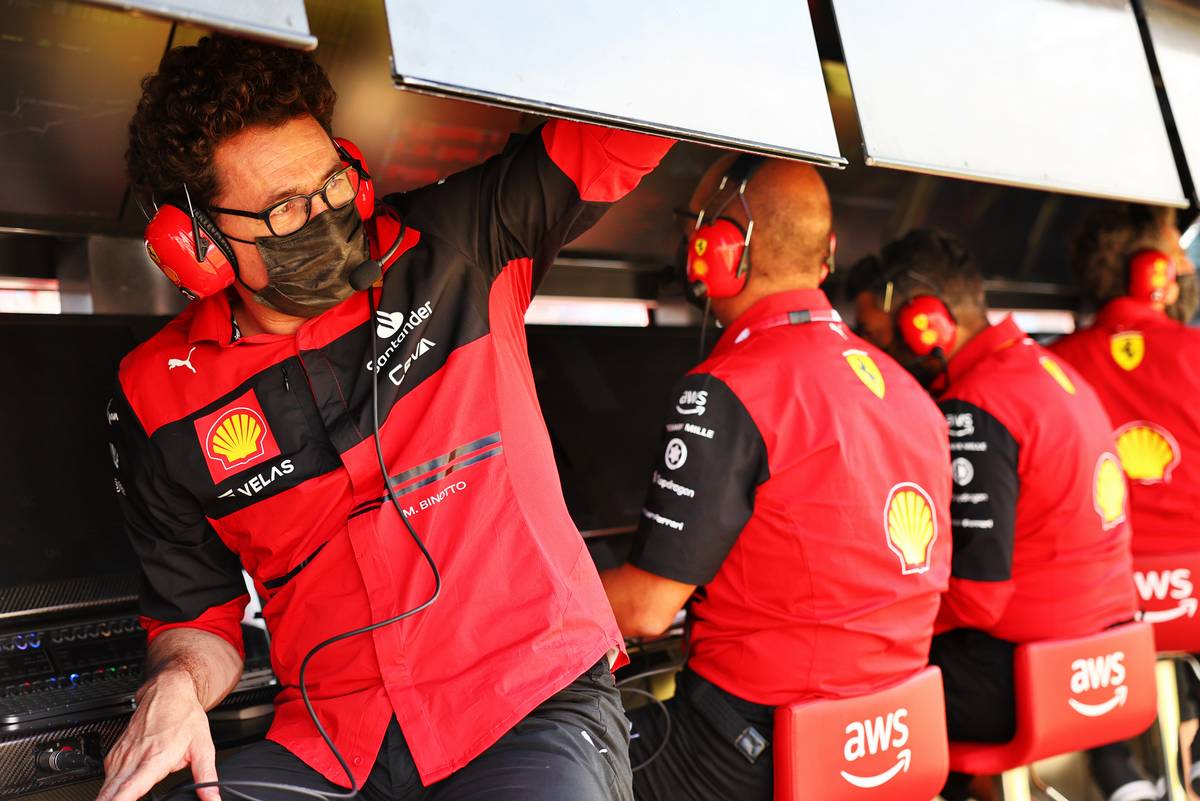 "There definitely needs to be a little bit more calm for decisions, understand what is not happening because the many mistakes that happened at the beginning of the season, in terms of strategy, are still happening.

"He needs to turn and change things in a quick way otherwise he can pay for it, you know?"

Despite Ferrari's shortfalls this season, Massa is happy to finally see his former team fighting for race wins once again on a regular basis.

"It’s actually nice to see Ferrari back in the fight. This is clear for everybody," said the 41-year-old.

"I think for F1 it was very interesting, just to see Ferrari back winning races, fighting for the championship, especially at the beginning of the season. 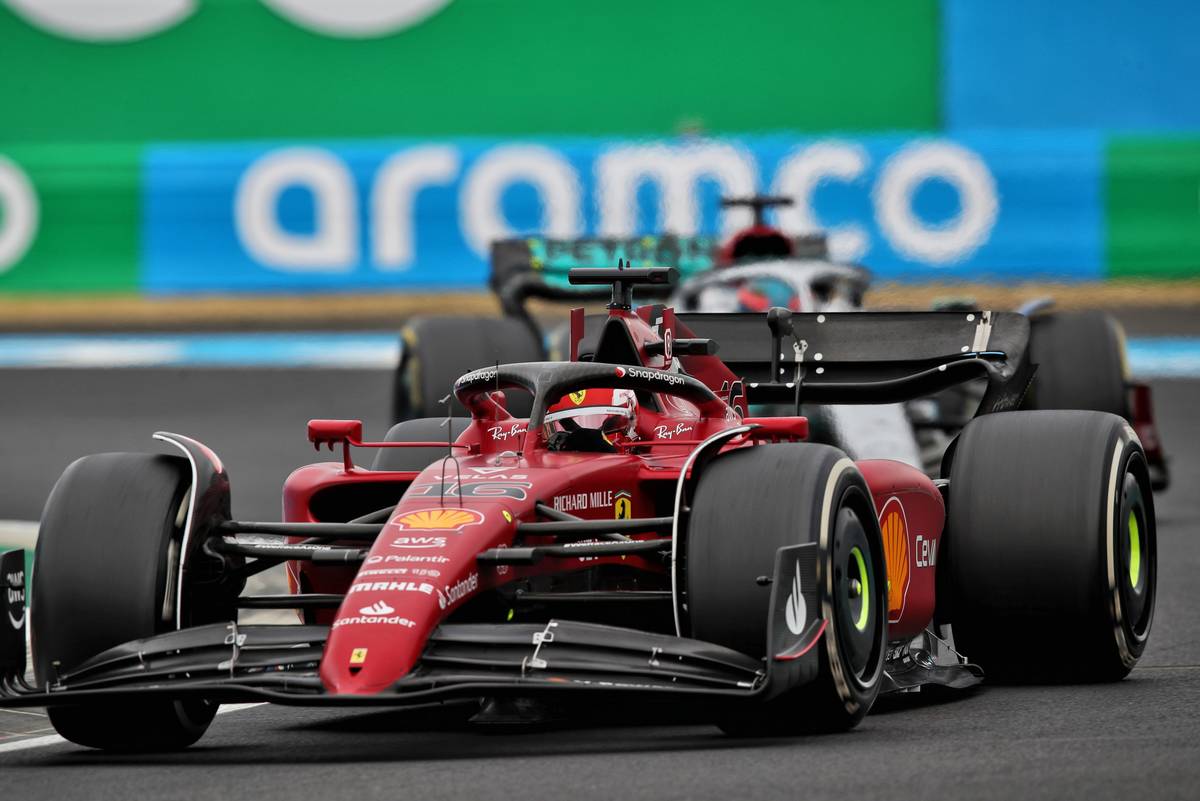 "But unfortunately, so many bad decisions or reliability issues happen this year that just took Ferrari away from the fight for the championship.