Norbert Vettel says that competing at the back of the field this season with Aston Martin "accelerated" his son's thoughts of retiring from F1.

Sebastian Vettel transferred to Aston Martin in 2021 after leaving Ferrari, motivated by the Silverstone's based outfit's challenge of becoming a front-running team in F1.

The four-time world champion brought his talent and expertise to Aston Martin, hoping to help his new squad improve over time its position in the pecking order.

In his first season with Aston, Vettel scored seven top-ten finishes, enjoying his best result at the Azerbaijan Grand Prix where he finished second behind Red Bull's Sergio Perez. 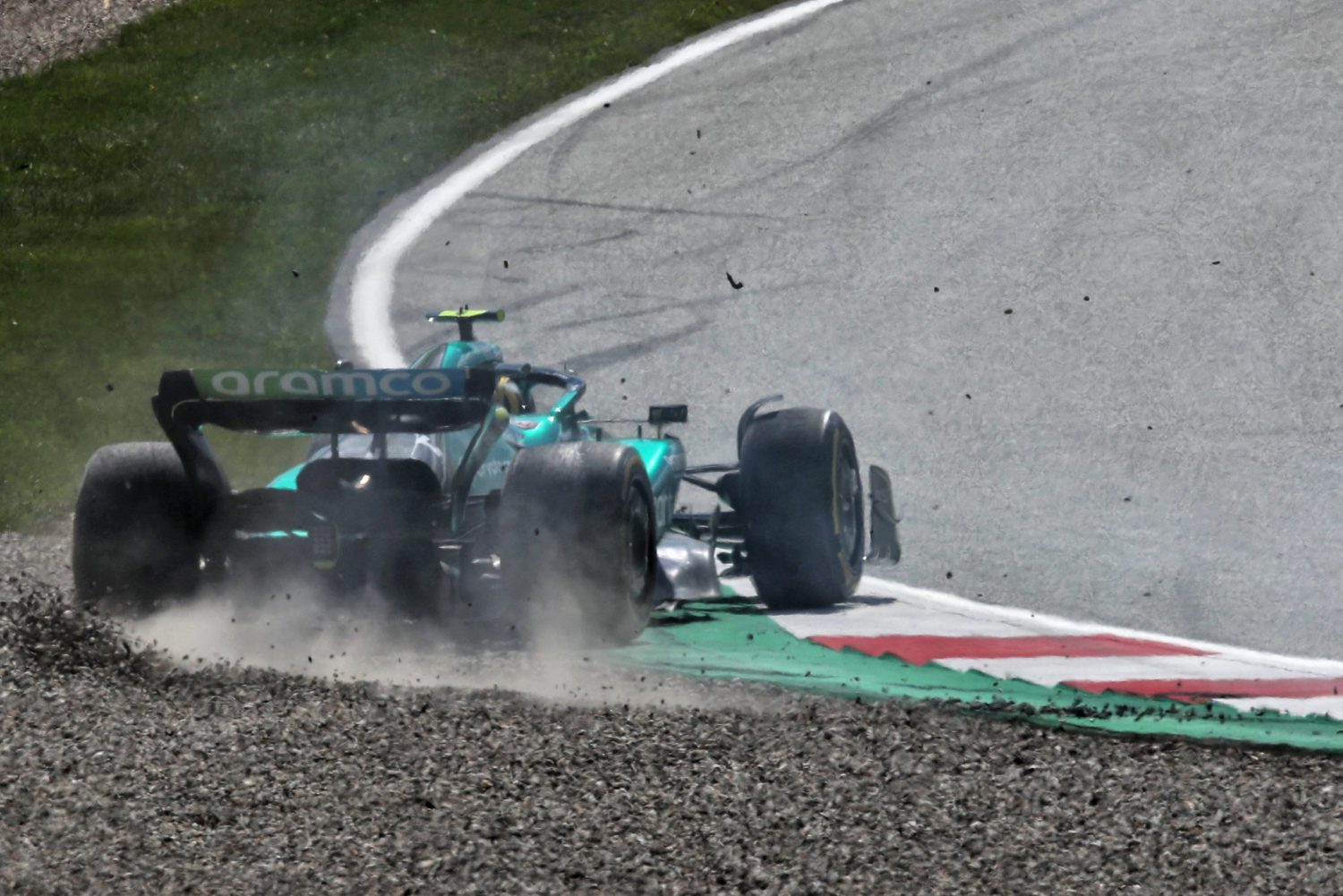 But the introduction this year of F1's new regulations hasn't benefitted the British team.

Aston's new-generation AMR22 has often constrained Vettel and teammate Lance Stroll to the lower tier of F1's midfield, leaving the team itself a lowly P9 in the Constructors' standings.

Norbert Vettel revealed a recent low point suffered by his son that weighed on his decision to leave the sport at the end of the year.

"It’s a shame, but I understand him," Vettel Sr. told RTL, commenting on his son's retirement plans.

"It was an incredible career for my son, but the low point was Austria [this year]. It hurt him so much to drive around at the end of the field and that accelerated those thoughts for him."

Vettel will conclude his remarkable 16-year tenure in Formula 1 in November in Abu Dhabi, and Aston Martin team owner Lawrence Stroll is determined to give his driver "a fabulous send-off".

As for the 53-time Grand Prix winners' father, Norbert is eager to watch his son race one last time at a venue that is close to the family's heart.

"I definitely want to go to another race and I’ll probably choose Monza because that’s where he took his first Formula 1 win with Toro Rosso," said Norbert.

"That’s where his great career as a four-time World Champion started with his first win."