"This year, I have changed quite a few things, especially in the way I prepare myself for races," he said in an extensive interview with BBC Sport's Andrew Benson reflecting on his 2022 season to date.

He said that a lot of this lay "in the way I relax after the races" which he said was key "to put me exactly in the zone, to be able to always be at your 110 per cent whenever you get into the car whatever the other outside pressures."

"There has been a linear progression since I arrived in Formula 1 just by learning year after year and trying to modify some details," he explained.

"This comes from experience. It's not like last year I was not careful to all of these details," he added. "Whenever you get older - I'm still 24, so it's fine - in a way you just feel different things. 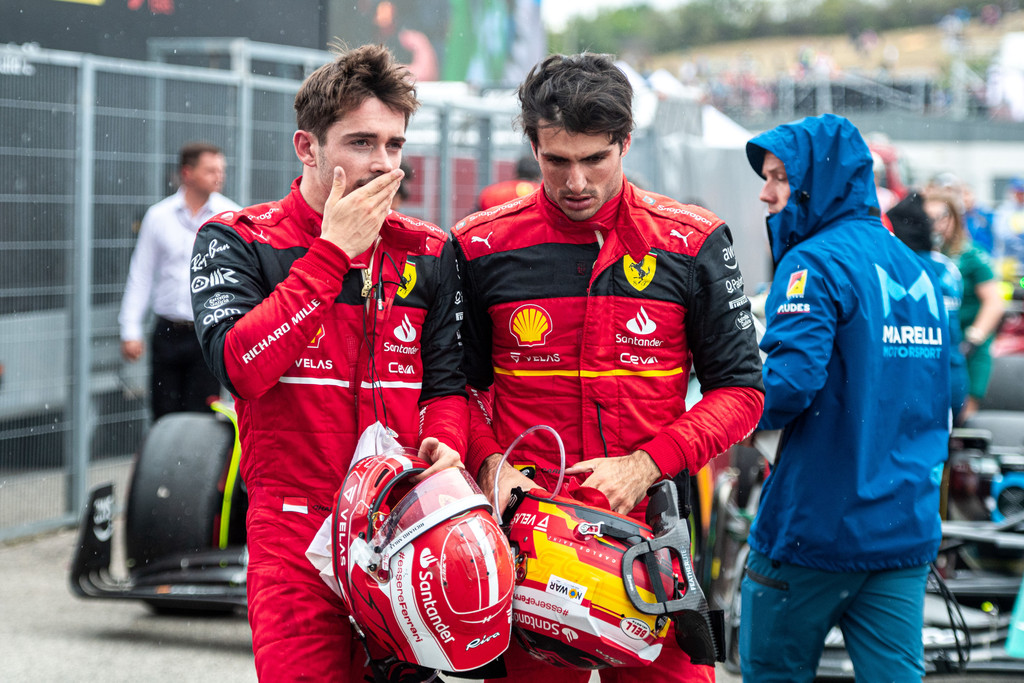 "So there's a lot more boring moments, if I can call it like that, but that are very helpful and I know they are. And this makes a difference."

As a result, he's doing significantly better compared to his team mate Carlos Sainz, who managed to out-score him last last year. But this season it's Leclerc who looks to have the edge.

One of his new hobbies is playing golf, which he does regularly with Alex Albon and Lando Norris. "It's such a frustrating sport!" he said. "And I always get super-frustrated because whenever I play with them, I don't play well.

"There's something about it that every single small detail makes a difference. In golf, if you don't exactly have the right mindset to hit the ball, then you already know that the ball is going to go everywhere.

"Mentally, it's a very good exercise and that's why we love it so much as drivers," he added. 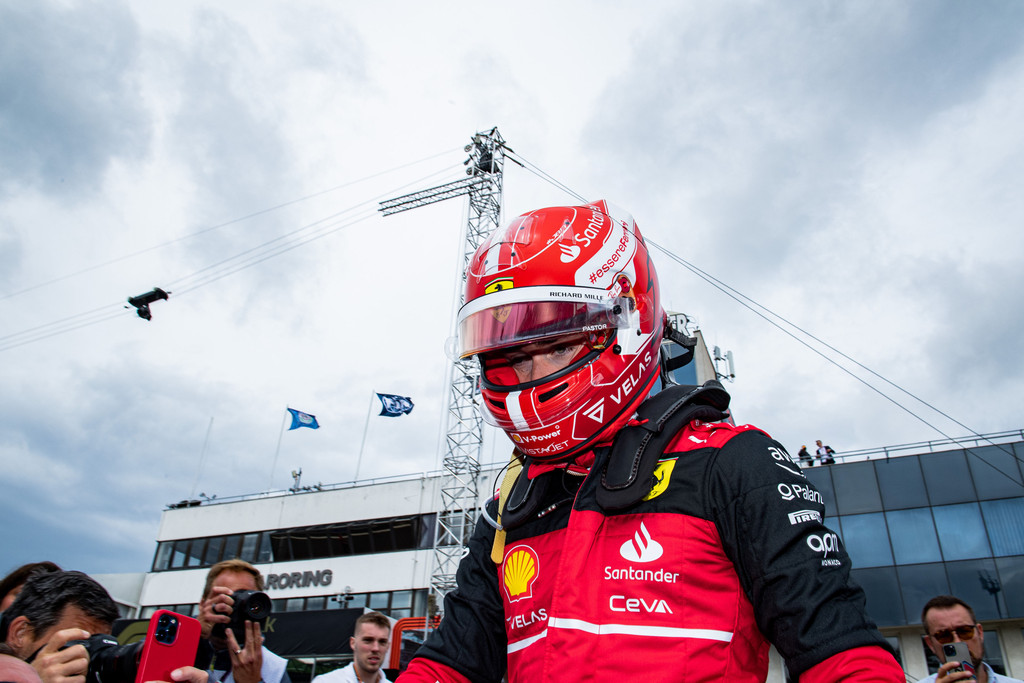 Leclerc acknowledged that having a car capable of winning races and titles was definitely a motivation this year, but said he would carry through everything he'd learned to next year regardless of how things looked in the title battle..

"Whether I'm fighting for the championship or not next year, this will be the new standard for me," he said.

"It's just more happiness, I guess, because whenever you are doing a great job you're rewarded with a victory, which is much more rewarding than a fifth place like last year."

""And it's also beautiful to see the smiles on the faces of all the people now back at the factory and at the track."