Charles Leclerc says that whether it was celebrating the highs or surviving the lows, the first half of Ferrari's 2022 season has been an emotional roller coaster brimming with joy and frustration.

Leclerc and Ferrari hit the ground running in Bahrain, and then added a second win in Australia which coupled with arch-rival Max Verstappen early reliability issues delivered a comfortable 46-point lead to the Monegasque, a comfortable cushion on which to build on.

But a trio of successive wins by Verstappen and missteps by the Scuderia and Leclerc as well as reliability issues steered the Dutchman back on the road to the title.

Since, more errors and strategic blunders in the Ferrari camp have left Red Bull's star driver with an 80-point lead in the Driver's standings.

That’s a 122-point swing from trough to peak for Verstappen, and a lot of frustration accumulated over at Maranello. 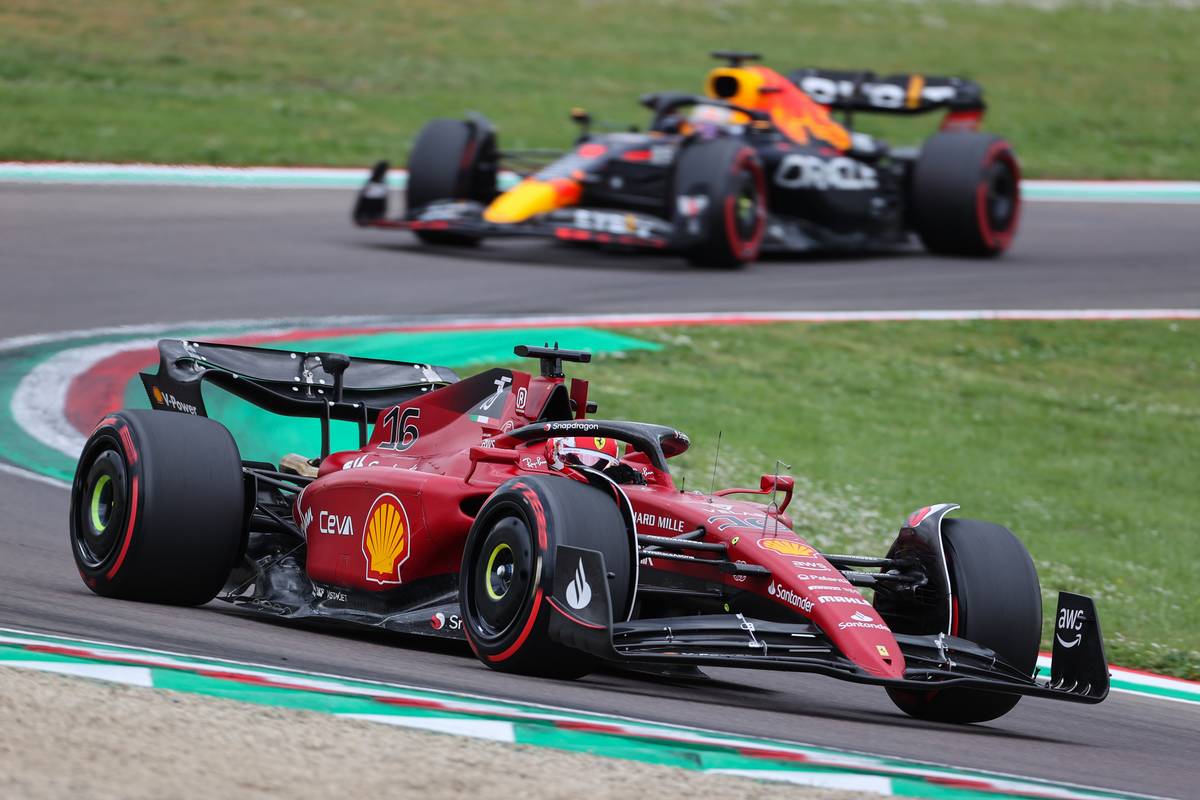 "Whether it was in highs or lows, there was no race with no emotions," said Leclerc, commenting on his season year-to-date in an extensive interview with BBC Sport's Andrew Benson.

"It's either win, or leading and then some problems occur or whatever. So it's been a first part of the season with quite a few things happening."

But through the maze of disappointments and frustrations, Leclerc sees first and foremost a competitive car, and that's where it starts for the Monegasque after a two-year dry spell for Ferrari.

"First of all, it was amazing to see that we finally got back to fighting for wins," he said.

"On the other hand, we haven't managed to maximise all the potential we had. And this is not great.

"We still have the second part of the season to catch up, I hope, and I will push at the maximum. But the last few races have been a bit difficult."

Leclerc owned up to the error that crashed him out of the French Grand Prix, but his team's inability to gets its numbers right when it comes to its strategy calls on Sunday has been the main source of the Scuderia's points erosion relative to Verstappen.

"Let's say that we know we need to work on that," he says.

"On reliability and strategy, we are working extremely hard to get better. And after a mistake, we always go through exactly the same process, which is to try and analyse from where the mistakes come, why did we take the wrong decision at a certain point of the race, in order to go forwards.

"As soon as we understand a mistake, then we can move on." 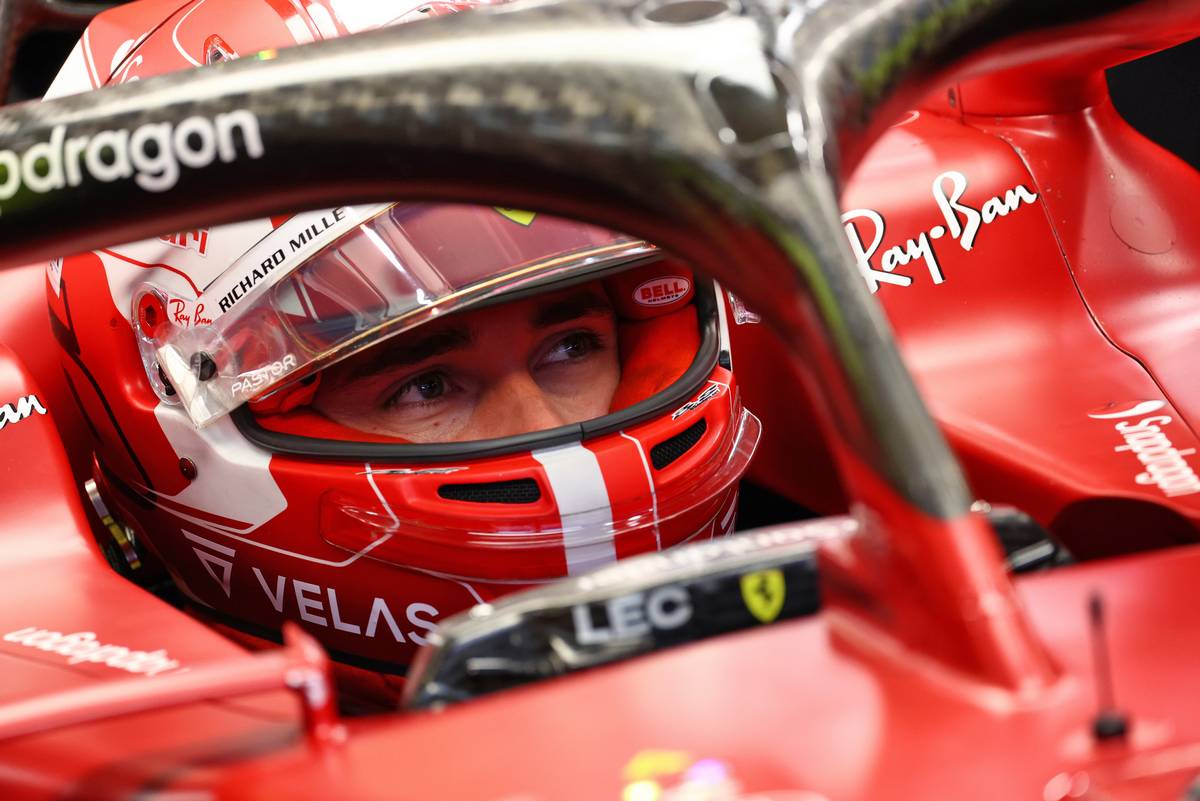 And the 24-year-old is confident that Ferrari will indeed get on top of its issues sooner rather than later. But Why?

"The way that we work, because I know how tough it's been the last few years to get back to where we are," he said.

"And I know that we arrived to that level because for two years we have been working on those weaknesses of the car.

"So, we still have weaknesses, and we need to work on them. But if we work as well as we did in the last two years on other weaknesses, I am confident we will overcome them."

From comfortably leading the championship to now trailing by a near unsurmountable deficit, Leclerc has endured the fluctuations with a mental vigor.

But he admits that disappointments stemming from his own mistakes, as was the case at Imola and at Paul Ricard, are tough to deal with. 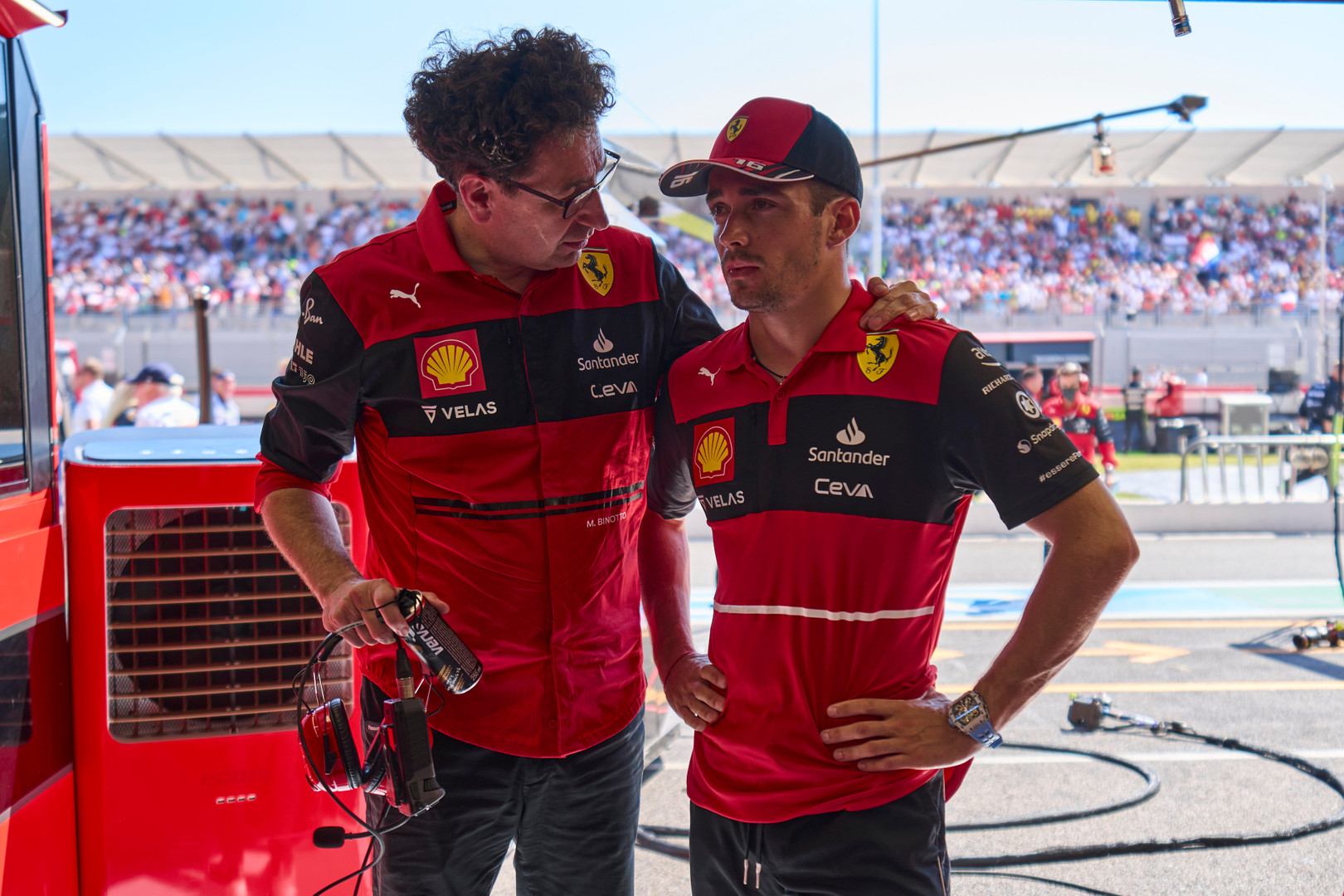 "I'm extremely tough with myself," he states. "So it is much more difficult to deal with my own errors than whenever it is the team, even though we are obviously one team and we lose and we win together.

"I'm always harsher whenever it's me who does the mistake, and obviously France was one of those which hurt quite a bit. Imola also a little bit, even though there weren't many points involved because I could go back on track.

"But whenever I go through this tough time, I go through the same process as I was saying before, trying to analyse what was wrong. And it's mostly mentally," he adds.

"You know, what is the mindset that I had at that particular moment of the race that pushed me to go over the limit and do a mistake?

"To speak about it seems quite easy, but it is not always easy to pinpoint exactly what was going on in your head at that moment.

"But I think this is a strength of mine and helps me to improve as a driver every time I make a mistake."