Daniel Ricciardo believes that the character and skills displayed by Pierre Gasly over the course of his career in F1 qualify him, in his opinion, as the sport's most underrated driver.

Gasly's history in the sport has so far been a two-part affair marked by his promotion from Toro Rosso to Red Bull Racing in 2019 followed by his demotion back to the energy drink company's sister outfit later that year.

Heralded as Red Bull's brightest prospect, the Frenchman failed during his half-season tenure in 2019 with RBR to approach the performance level of team leader Max Verstappen.

Gasly subsequently swapped seats with Alex Albon who would enjoy a longer stint with the senior bull outfit but who would also ultimately also fail to impress the team's top brass.

Starting afresh, Gasly regrouped with AlphaTauri in 2020, boosting his results thanks to his consistency that landed him a remarkable outright with at the Italian Grand Prix at Monza.

"Personally, I like Pierre Gasly," said Ricciardo when asked to name F1's most underrated chargers.

"Getting to the top of Red Bull, he got a really big opportunity with them and it was fairly short-lived.

"He got to the top, but as quickly as he got there, he got knocked back down. He’s showing really good character traits, really good resilience because he’s still fighting. 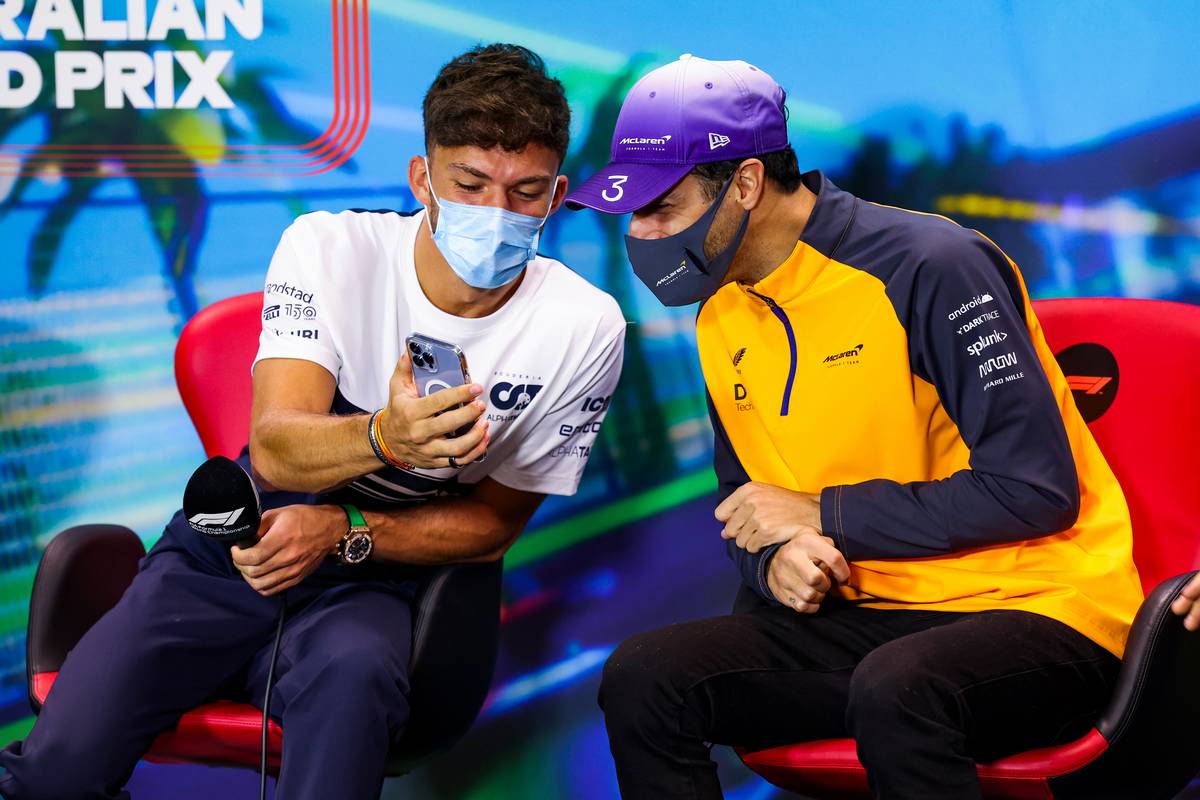 "Through all of that, he actually managed to win a race in 2020. He had a few podiums, so I think when everyone wrote him off, he came back even stronger.

"I’m happy for him as a human because I do like him, but as a competitor I respect that. Getting to the top is difficult, staying there is even harder.

"He went through a pretty big rollercoaster in 12 months, and I just know that he really fought back well from getting written off."

Gasly is contracted to AlphaTauri until the end of the 2023 season. Unfortunately, due to problems and reliability issues impacting the performance of the team's new-generation car, the Frenchman only scored three top-ten results so far this season.

But the 26-year-old is absolutely convinced that AlphaTauri will turn around its form in the second part of its 2022 campaign, thanks to its development efforts. 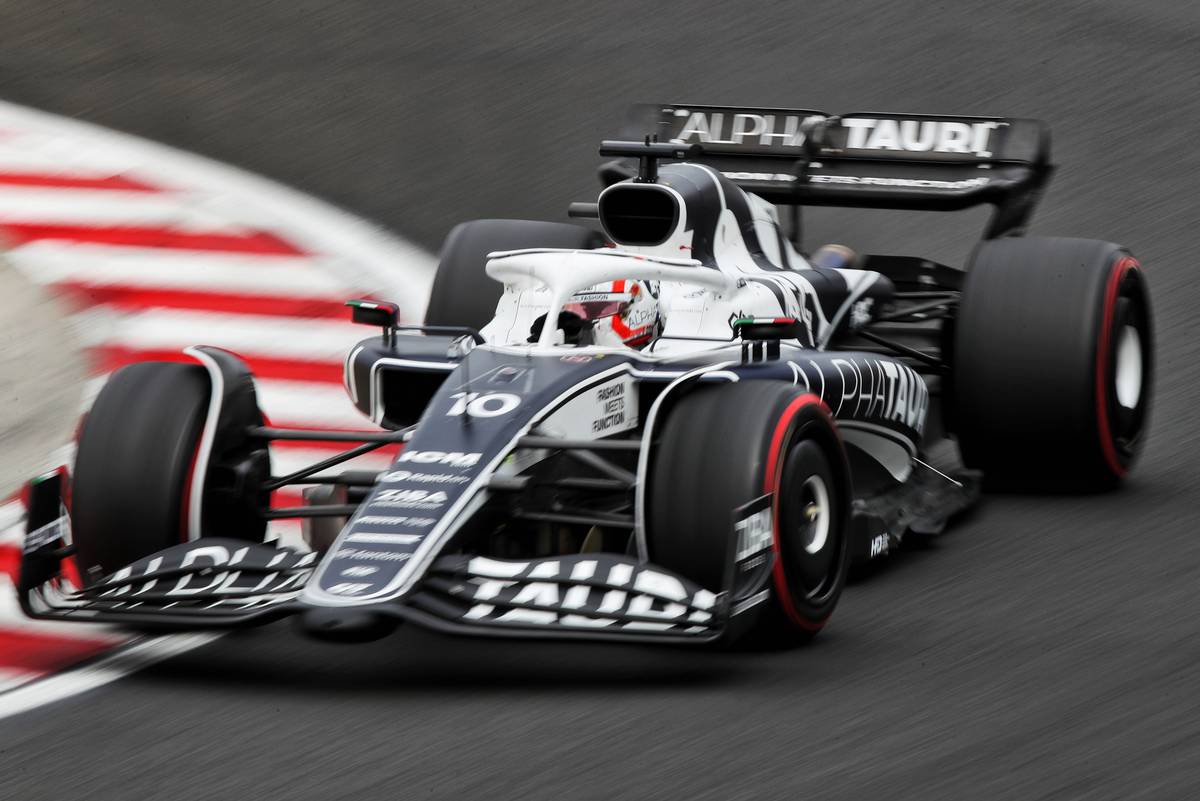 "We knew at the start of the season that this year is a race of development; new regulations, new cars, people are just going to develop their car throughout the year," he said in Hungary.

"It doesn't really matter how you start, what's important is just to have [progress] through the year.

"I think we started in a decent place. I kind of got slowed down a bit with all the issues we had with porpoising, etc.

"But now it's clearly bringing performance, and when you see how tight the midfield is, I think it's clearly going to put us back in that fight.

"Now, two tenths in the midfield go from P8 to P16, so we just need to make sure we maximise the full potential of what we've got, for the rest of the year."