Ex-F1 driver David Coulthard says Charles Leclerc is still maturing but believes the Ferrari driver will be "the real deal" once he irons out his "little errors".

With seven pole positions to his name this season, Leclerc's outstanding skills behind the wheel of an F1 car suffer no doubt.

However, the Monegasque has also squandered a couple of opportunities to collect big points this season that have contributed to his current 80-point deficit to Red Bull's Max Verstappen in F1's Drivers' standings.

While reliability issues and strategic missteps by the Scuderia represent the bulk of Leclerc's shortfall, personal mistakes at Imola and more significantly in France revealed that a few cracks remain in the Ferrari charger's armour.

But Leclerc has also owned up to his mistakes and insists he's his first critic. At Paul Ricard, after crashing out of the lead, he admitted that "if I keep doing mistakes like this then I deserve not to win the championship".

Leclerc's candour and uncompromising approach to himself didn't surprise Coulthard. 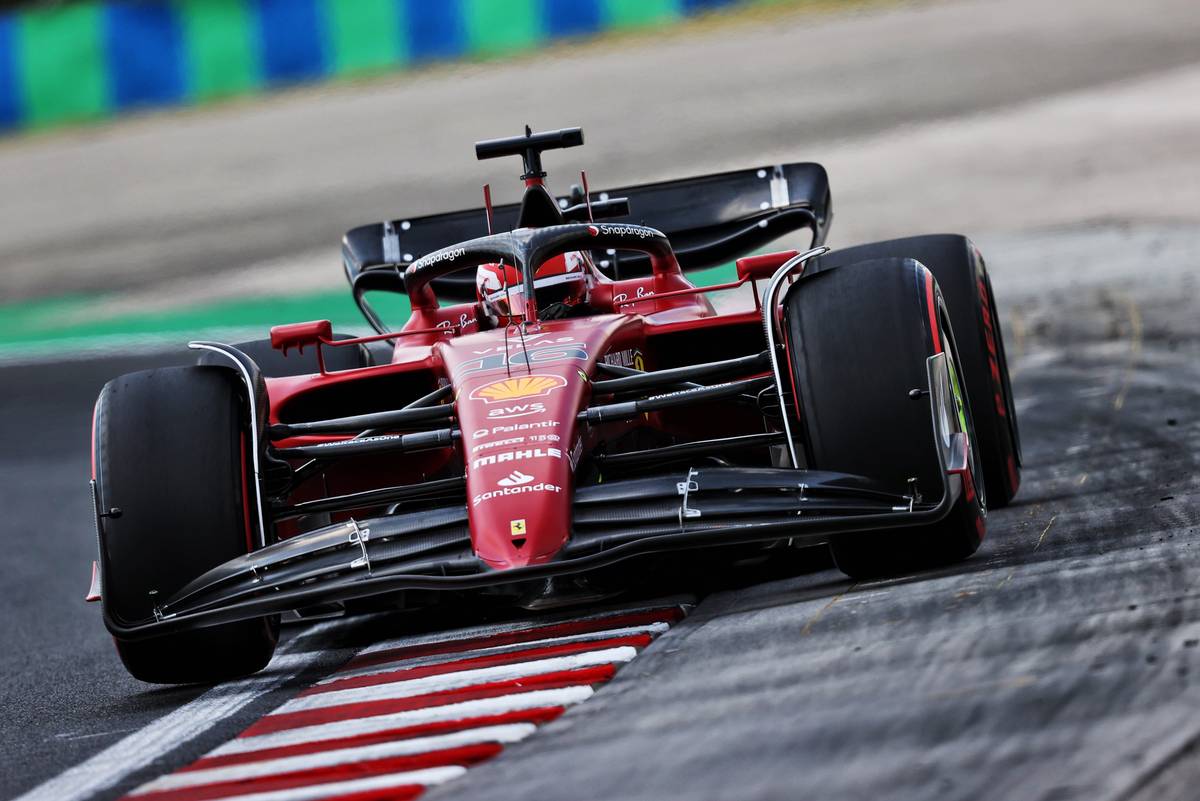 "I wasn’t surprised because that’s been part of how he’s been his whole time in Formula 1," the Scot told Channel 4.

"Go back to Azerbaijan [qualifying, 2019] in the Ferrari, he popped it into the wall at the chicane and said ‘I’m so stupid, I’m so stupid’. He’s not stupid, he’s a brilliantly fast racing driver.

"But he’s still maturing in front of the public eye, under the biggest pressure in Formula 1, that’s representing Ferrari. It’s more than a racing company, it’s a country, it’s a worldwide tifosi."

Coulthard believes that Leclerc's development is not unlike the course followed by Verstappen in the early part of his career in F1.

"Once he’s ironed out those little errors – and let’s remind ourselves Max Verstappen made errors like that in his early career – he will be the real deal," added the thirteen-time Grand Prix winner.