Alfa Romeo rookie Zhou Guanyu says that his efforts to shine on the track have been also proven successful in winning over critics who had dismissed him as 'just a pay driver' when he first lined up on the grid in Bahrain.

As the first Chinese driver to make it into Formula 1, many felt that we was there purely because of the sponsorship money he was able to bring with him. It attracted a huge amount of scathing comments and abuse in the first few months.

But since then, Zhou has consistently proved he's up to the job with a run of very solid performances alongside veteran team mate Valtteri Bottas. And even some of the harshest critics from earlier in the year have been won over.

“When I signed the contract I had a lot of people comment or say stuff about me," he told Motorsport Magazine's Chris Medland. "Some of them never followed Formula 2 or followed my career.

“They just judged by where I’m coming from [China], so this sort of thing is not nice to have," he admitted. "Especially when you’re a driver.

"Formula 1 was my dream since my childhood, so to finally reach that you’re expecting everyone to be sending you positive tweets, but 60 or 70 per cent was sending bad messages. It got me quite down on my side.

"I was even more surprised when some people were just throwing in racist stuff, which is still happening in Formula 1 – like with fans in Austria – and I feel stuff like that isn’t very kind and not what I want to have. 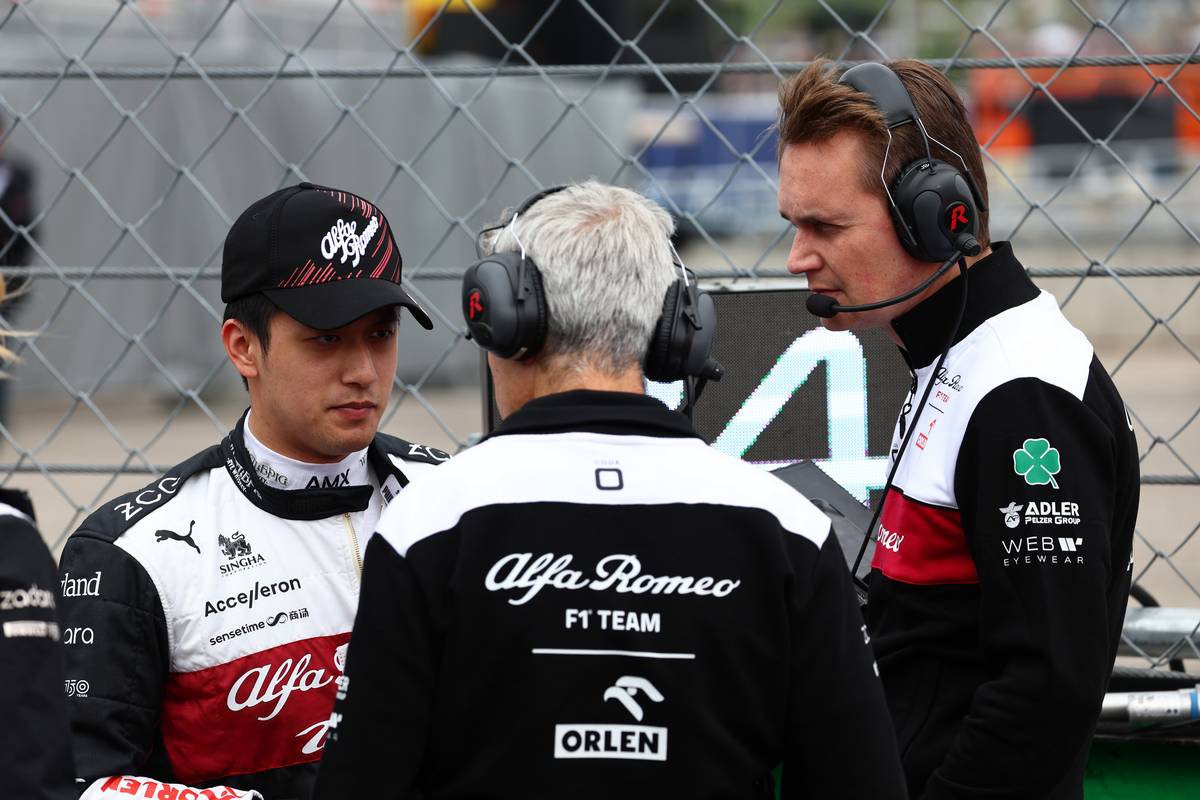 “I was training super-hard since last summer just making sure I could do my talking on track, so I couldn’t wait for the season to get started.

"I’m very proud of how much I was just able to put myself in a good way. Taking all of these words onboard but in a positive way to get an extra energy and power to prove myself.

"People throw bad things at you and you just have to be so careful. You have to make sure everything you do on track is perfect, and it’s very difficult to execute absolutely perfectly every single weekend.

“It does affect all the drivers quite a bit, I think that’s normal," he continued. "I still took that as extra energy that I wanted to do it even more than before and show them what I’ve got."

And all that hard work has paid off, Zhou confirms. 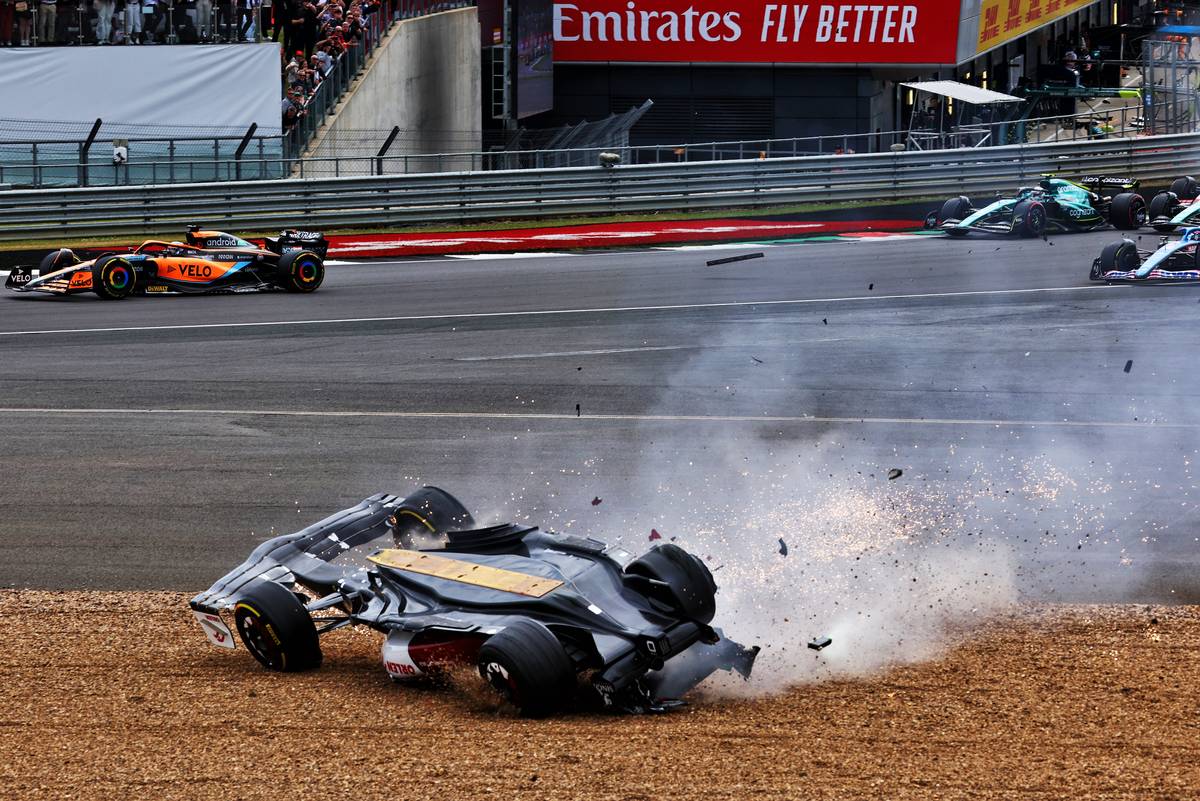 “Everything [the attacks] has stopped and I don’t really see it much anywhere now. Everyone is sending me good messages and a lot of them also apologised to me, which is a big surprise.

"I try not to look at all my comments because it’s not nice these days to look at them normally, but I saw what people sent to me and it’s great to see people who disliked you and changed their mind.

"It’s easier to dislike you but it’s more difficult when you turn things around, so I was happy to see it.

"And I’m just happy with myself that I’ve been working super-hard, put the effort in, and seeing it pay out really well.”

It remains an open question as to whether Zhou has done enough to keep his seat for a sophomore season. The team is understood to be keen to give Sauber junior driver Théo Pourchaire a chance to show what he can do. 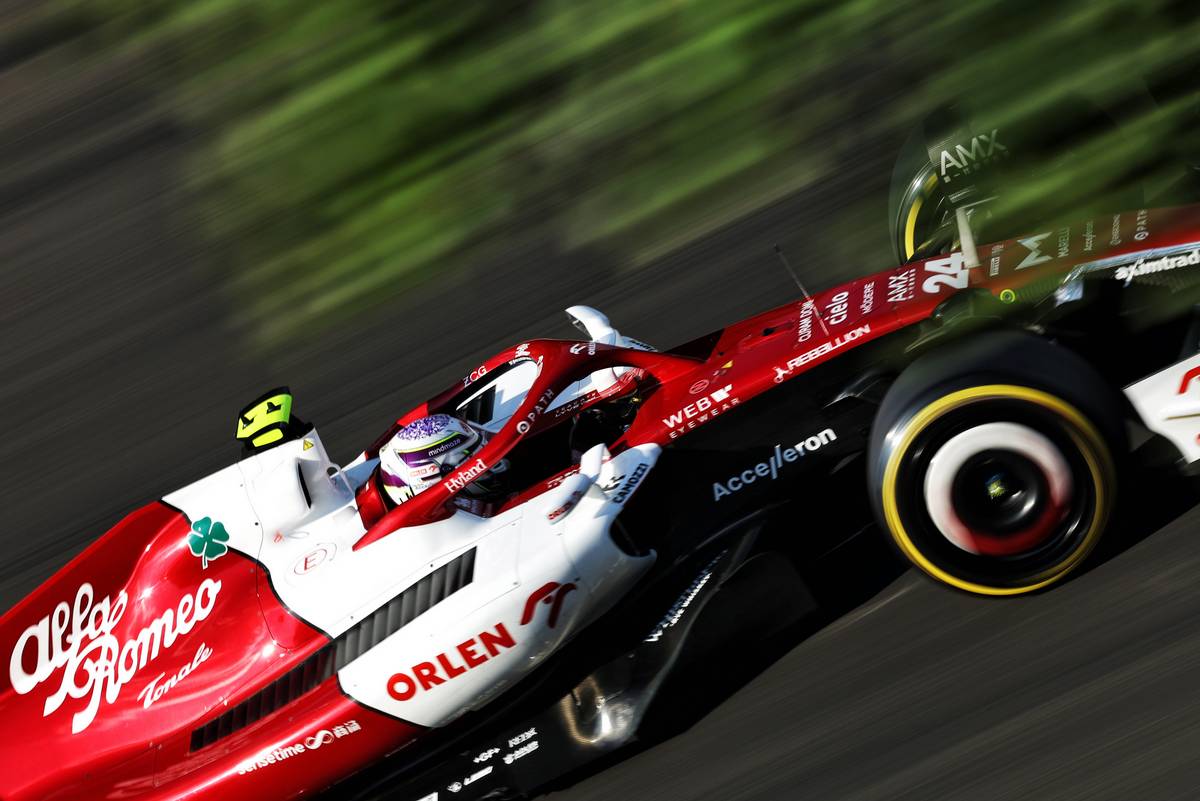 To stay in F1 Zhou needs to pick up championship points on a more regular basis. To date he's done so only twice - in Bahrain and Canada - and has just five points compared to Bottas' 46.

"I’m not thinking about championship position, I’m just thinking to more regularly finish in the points will be a good target for the second half of the season," he said.

And avoiding spectacular accidents like the one he suffered in Silverstone would also be a good move. A driver can have too much excitement in his first season in F1 after all.