ART driver Théo Pourchaire says he won't return to Formula 2 next year regardless of the outcome of his current close battle with MP Motorsport's Felipe Drugovich over this year's title.

That's sparked speculation that Sauber protege Pourchaire might be heading to Formula 1, either as a reserve driver or possibly in a full-time race seat in 2023.

It's my last FIA F2 season, that's for sure," he told France Racing website last week. "I won't do another season. Financially, it won't be possible. It's not a good solution. Two seasons in a championship is enough for a driver."

Pourchaire is currently in second place in this year's F2 drivers standings, 21 points behind Drugovich with 12 races over four weekends remaining. If he were to win the title, he wouldn't be eligible to race in F2 again in 2023.

He made his series debut in Bahrain at the end of 2020 with BWT HWA RACELAB, and has gone on to claim five wins (three this season) as well as a maiden pole position at Monaco in 2021.

Pourchaire is affiliated to Sauber’s young driver programme and well regarded by team boss Frederic Vasseur, putting him at the head of the line for a potential F1 seat at Alfa Romeo alongside Valtteri Bottas should the team decide not to renew Zhou Guanyu's contract.

Although Zhou has helped bring in significant sponsorship money as China's first F1 driver, his results have not been stellar so far. He's clinched just five points scored compared to Bottas’ 46. 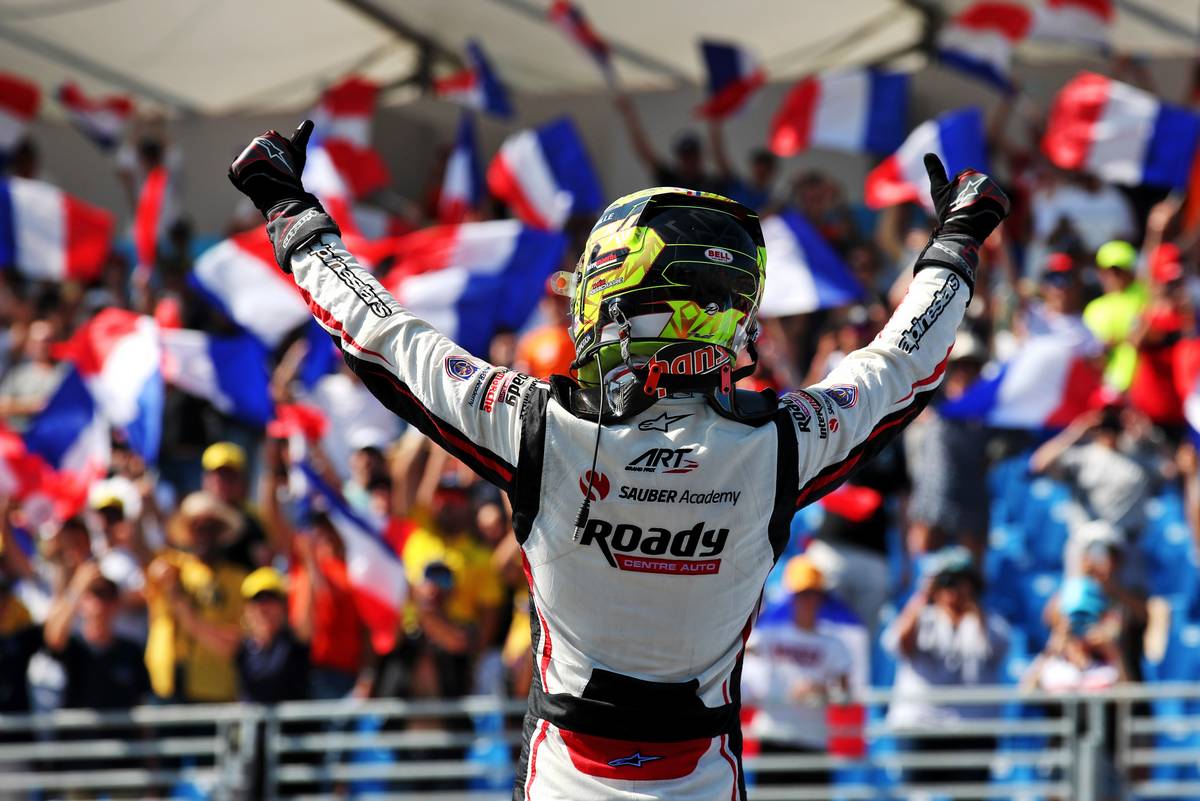 But as one of the most promising French talents competing in junior championships at the moment, he's also been linked with a place at Alpine alongside compatriot Esteban Ocon now that Fernando Alonso and Oscar Piastri are no longer in the picture.

The French team could be keen to become a flag-waving national squad, but could still opt to snap up Daniel Ricciardo to fill their vacant seat before they start casting around for alternatives.

Pourchaire insisted that any such concerns are very far from his mind at the moment. "I don't think about F1 at all!" he stated. "It's still a dream for me. 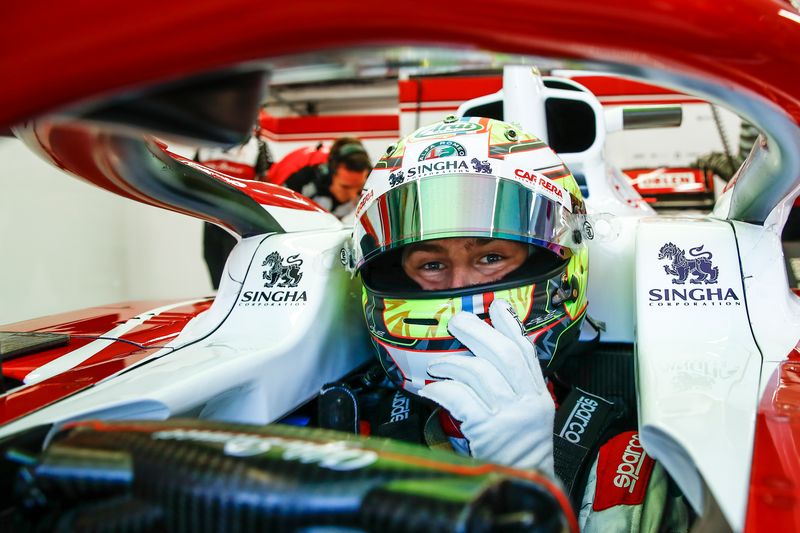 With teams obliged to allow young rookie drivers to participate in two Friday free practice sessions in 2022, Pourchaire is hoping that a spot might open up in the remaining nine Grand Prix weekends.

But with reserve driver Robert Kubica having taken two FP1 spots already, it's far from a sure thing. "I don't know if I'll drive in free practice," acknowledged.

But having drawn a line under his time in F2, what will the 18-year-old opt to do next season if there's no place at the F1 inn?

"There may be several opportunities. I still have four race weekends in FIA F2, that's all I know. The rest, we'll see."