Carlos Sainz has admitted that he's currently not all that keen to follow the likes of Sebastian Vettel and Charles Leclerc in getting behind the wheel of one of the classic cars from the yesteryears of motor racing.

Meanwhile Sainz' Ferrari team mate Charles Leclerc had an outing in Niki Lauda’s Ferrari 312 B3 on the streets of Monaco in May - only to end up in the barrier.

While it wasn't Leclerc's fault - the problem lay in a brake issue - it was still embarrassing for the Monegasque all the same, and not an experience Sainz wants to happen to him in the future.

"I had the opportunity to in the past,” Sainz said when asked if he'd been offered a chance to get behind the wheel of an old Ferrari.

"It always gives you a vision of how the sport was a long time ago [but] I’m in two minds with it because why would you risk it? Like, why?

"You’re in the middle of a Ferrari championship-winning chance. Why would you risk having this situation like happened to him?" he asked, referring to Leclerc's mishap. 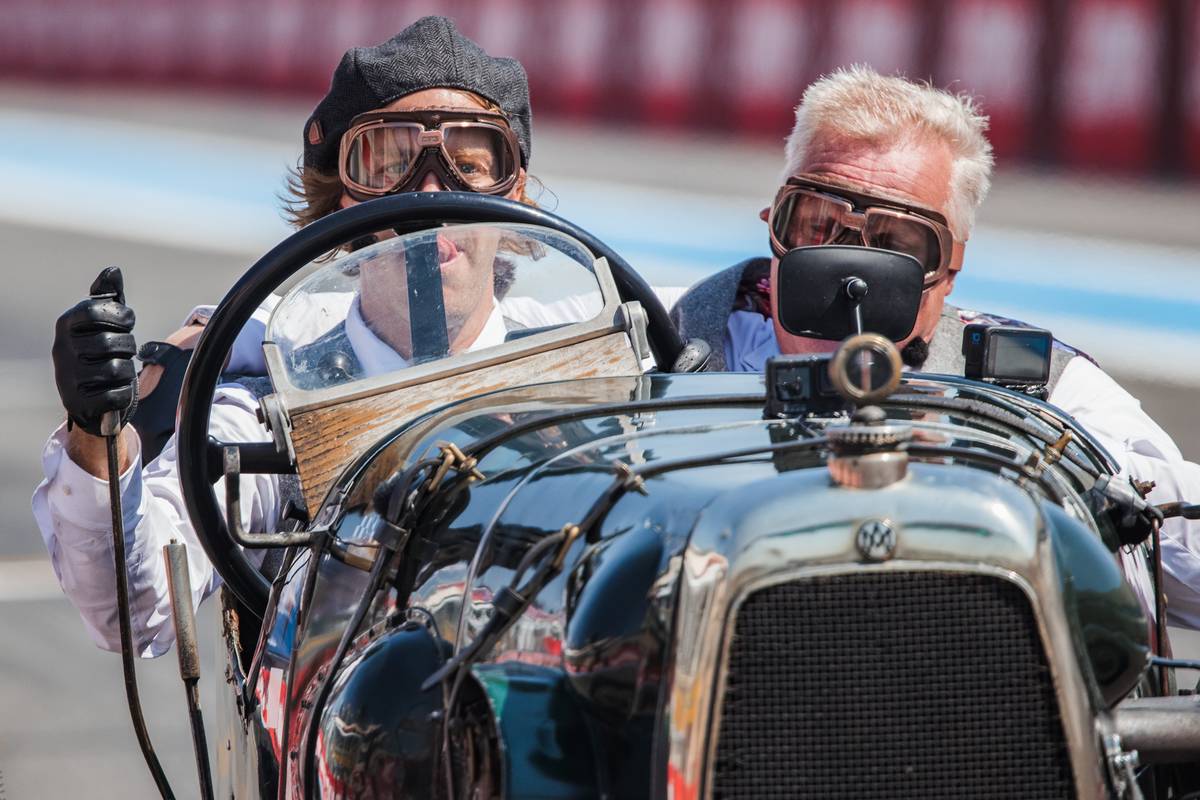 "But at the same time, when else are you going to have this opportunity to drive these cars?" he continued, almost sounding like he was talking himself into it.

"Every time I jump in a classic Formula 1 car, I have these things in my head. And if I’m jumping in a car, I’m going to push it. I don’t know how to jump in a car and put the elbow out and drive around. I have no idea how to do this.

“I can only jump in and feel it and feel how these cars felt, so every time I’m going to jump in, I’m going to push the car. And these things can happen.” 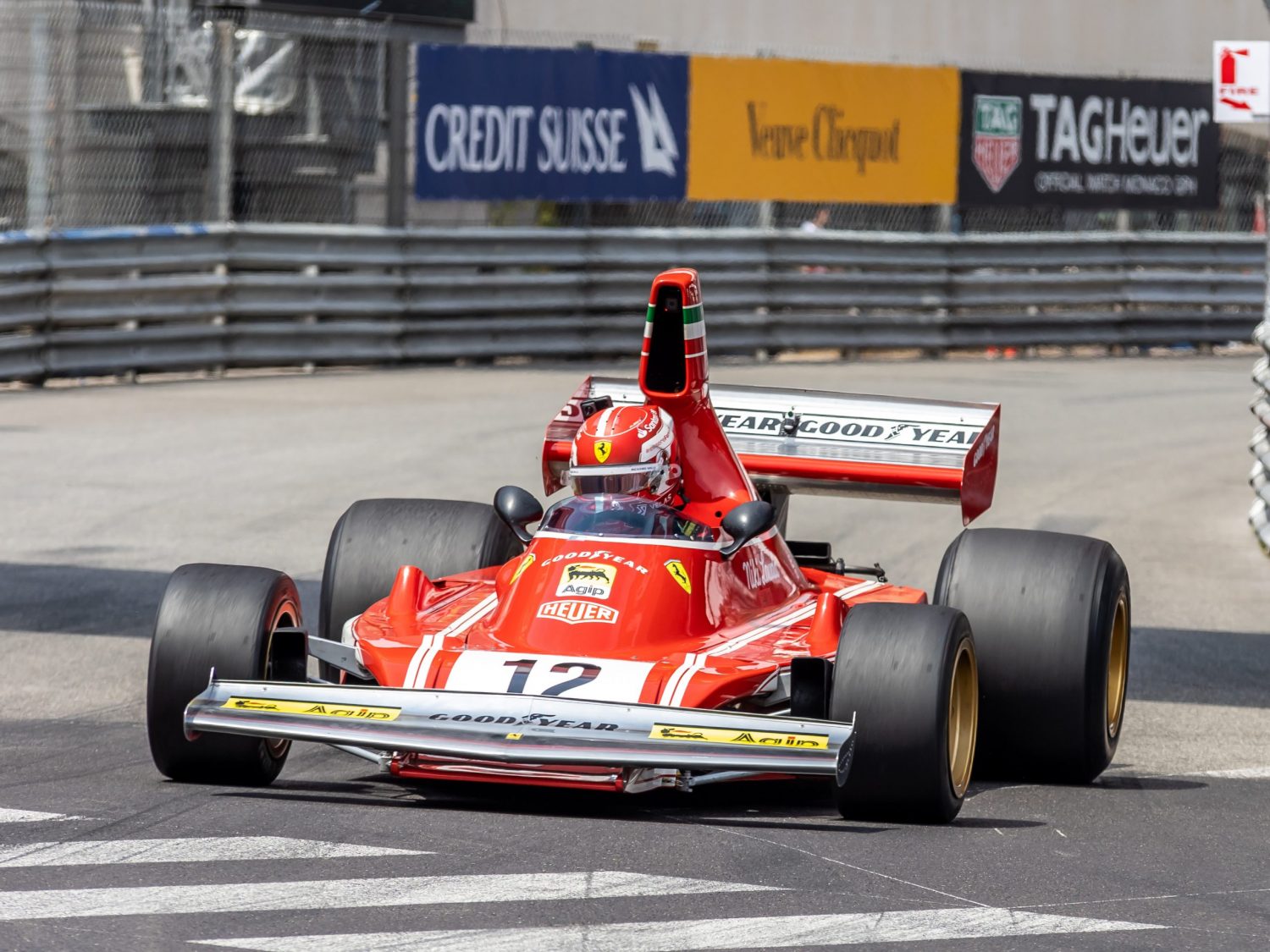 A year and a half into his partnership with Leclerc at Maranello, Sainz said they were still getting along as team mates.

"I feel that we get on well and we have a good partnership," he said. "We get to spend a lot of time together, both in Maranello and at the track, and we normally have very similar opinions about a lot of stuff.

"When it’s time to have fun, we also can have fun with each other and play some sports and everything. Not everything is super serious. 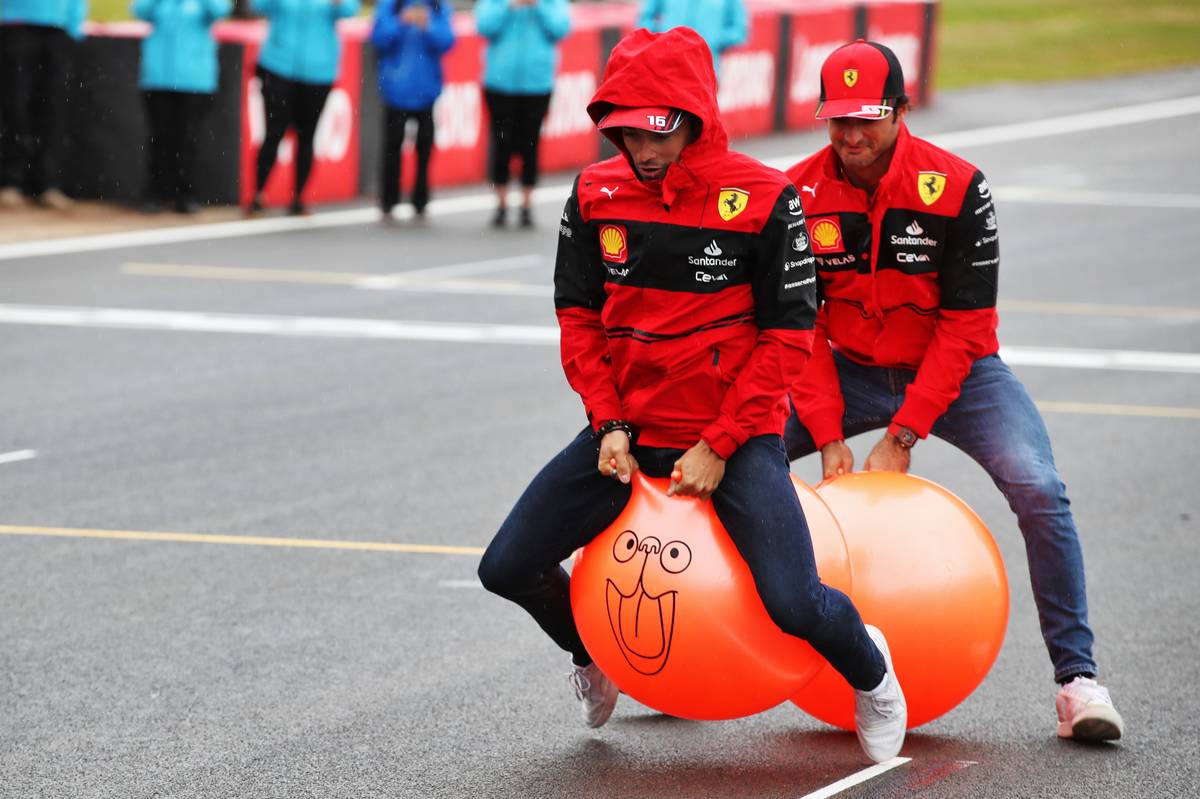 "The team depend on it, the relationship with us, and I hope we can keep it that way because it makes things easier.”

Last year Sainz narrowly beat Leclerc in the drivers championship in his first season with Ferrari, but this time it's been Leclerc setting the pace and leading the charge against Max Verstappen and Red Bull.

"Charles always produces extremely good laps, through free practice into qualifying and this year also very good race pace like we have seen," Sainz commented. “It’s always a great reference to have in the team.

"[Charles] is a great guy to get on with, a guy that I really have learned a lot from in the past few years, and a guy that I look forward to having as a team mate for the future."