Franz Tost says he was convinced from the very earliest point that Sebastian Vettel would become a huge success in Formula 1.

Tost was team principal at Toro Rosso when Vettel joined the squad in 2007, after a one-off appearance for BMW Sauber deputising for an injured Robert Kubica.

Vettel stayed with the team into 2008 and picked up his maiden Grand Prix win in a rain-hit Italian Grand Prix at Monza, earning him promotion to the senior Red Bull team the following season.

From there the rest is history as the saying goes, but it came as no surprise to Tost given what he'd seen of Vettel by that point.

"When he came then to us, he brought in fresh blood, new ideas, he was very demanding and asking many questions, Tost told the official Formula1.com website this week. “The questions he asked were really good for a young driver.

"He was 100 per cent committed to Formula 1," he continued. "He went into details, which is very important, and he was always in a good mood, although we had at the beginning some problems with the car.

"But he pushed the team forward, and as a result he won, together with Scuderia Toro Rosso in those days, the race in Monza. 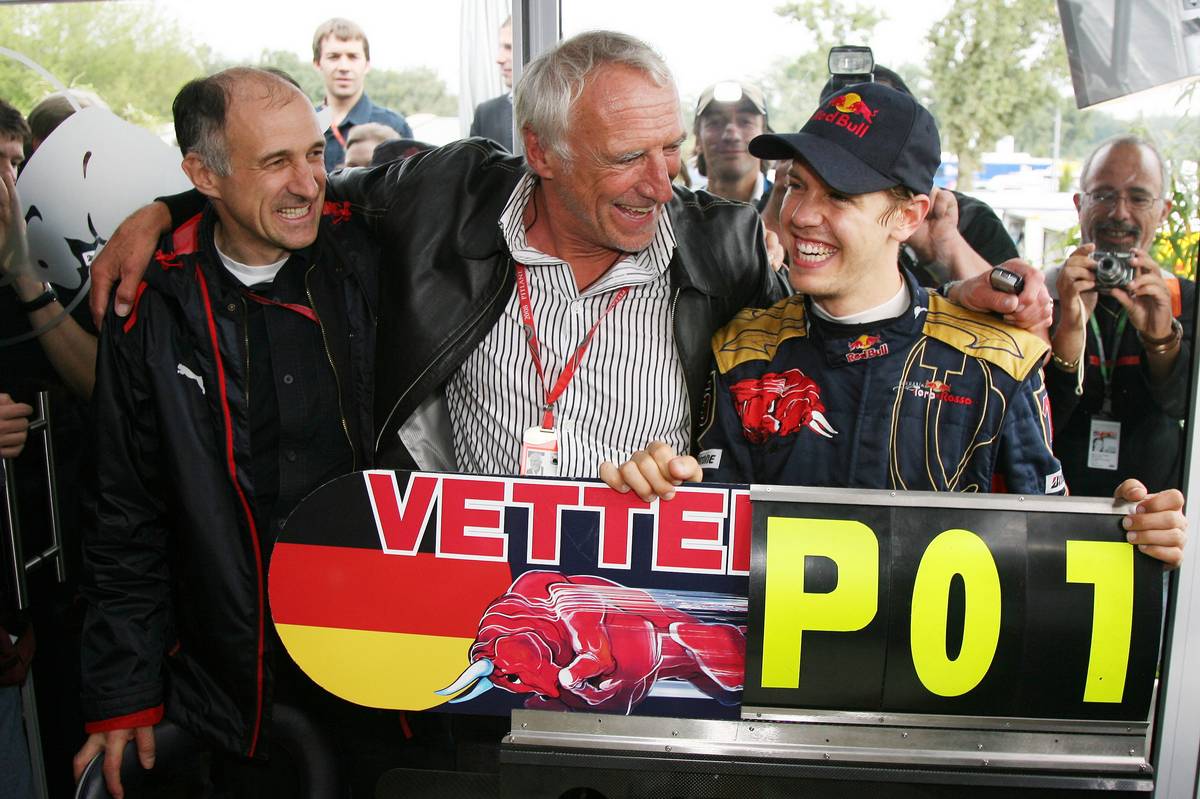 “It was his first race [win], it was the first race win for Scuderia Toro Rosso. And, you know, his way of working, it was clear for me that he would become a real big driver. And he won then four world championships!

"I was convinced that he can become world champion in Formula 1, if he is in the correct time with the correct team," Tost asserted "And this was the case with Red Bull Racing.

"Then later with Ferrari he was very successful, he won many races also for Scuderia Ferrari," he added.

Now boss at the rebranded AlphaTauri squad, Tost was speaking after the announcement that the 35-year-old Vettel, currently driving for Aston Martin, will retire from the sport at the end of the current season.

"We will miss him," Tost said. "I personally, of course, because we met a couple of times and he is a fantastic character - always open, and he was simply very, very successful. 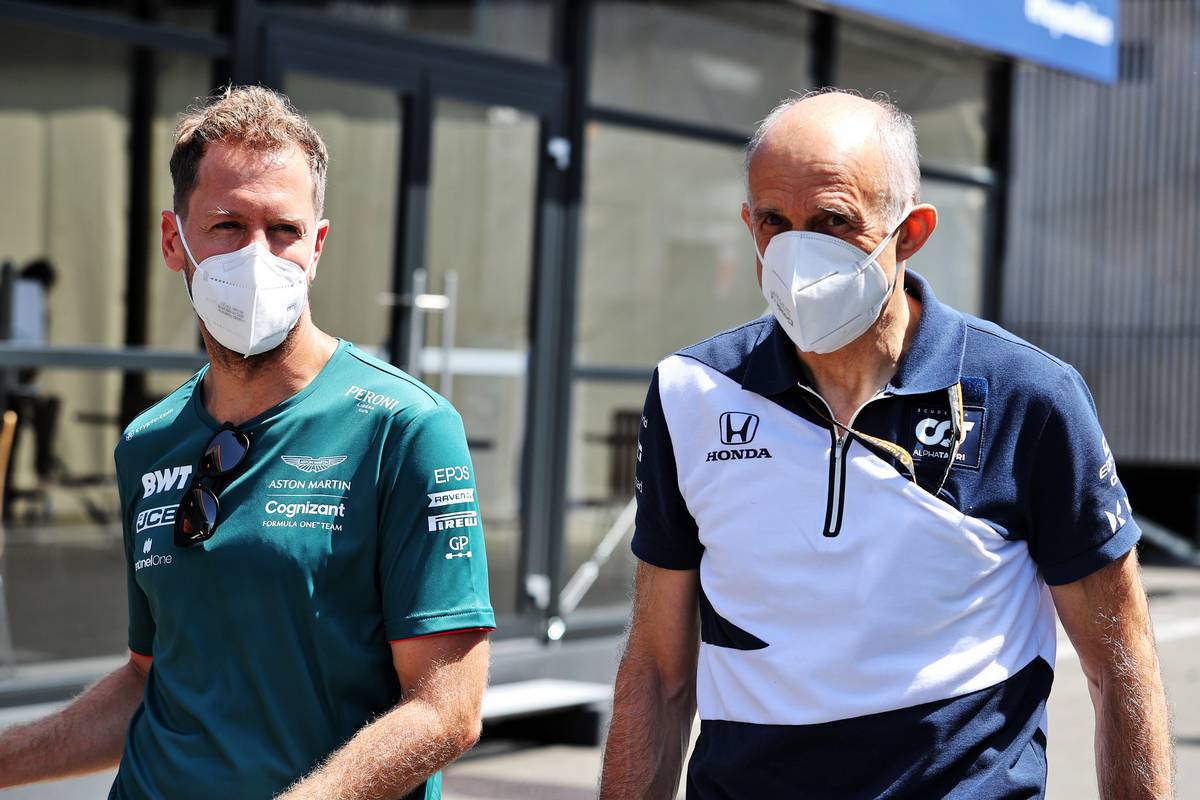 "I wish him and his family all the best for the future," he added.

Vettel's retirement trigged off a surprising domino effect in the F1 driver market with Fernando Alonso quitting Alpine to take the vacant seat at Aston.

But that didn't stop Alpine Sporting Director Alan Permane from paying tribute of his own to the retiring four-time champ.

“We've come across him on the track and he’s fierce of course,” said Permane thinking back to last year's Hungarian GP in which Vettel hustled race leader and eventual winner Esteban Ocon all the way to the finish.

"I spent 70 laps on the edge of my seat with him behind Esteban knowing that if Esteban put a wheel out or a foot wrong, Seb would have been there to pounce.

“So we have ultimate respect for him," Permane stated. "Out of the car he's a pure gentleman.”