Haas team boss Guenther Steiner says the US outfit's owner Gene Haas remains committed to Formula 1 and has no intention of selling his team.

Haas poor results in Formula 1 in recent seasons regularly sparked rumors that the beleaguered outfit could fold or change ownership.

Last year, following Michael Andretti's unsuccessful attempts to take over the Alfa Romeo F1 team, the American team owner revealed that he had approached Haas multiple times to discuss a buyout, but to no avail.

Despite Haas' struggles and pointless campaign in 2021, the US outfit survived, not only to fight another season but also to significantly improve its level of performance as it exploited F1's regulations changes.

"In 2020, Gene wanted to see what the new regulations [would] bring – mainly the financial regulations with the budget cap and the new money distribution.

"Once that was sorted, he was committed, and he is committed to the team.

"A lot of people want to buy into an F1 team, so there wouldn't be a lack of interest to take it over [if Gene Haas did sell].

"But Gene has no interest [in selling] at the moment. He wants to stick with the team." 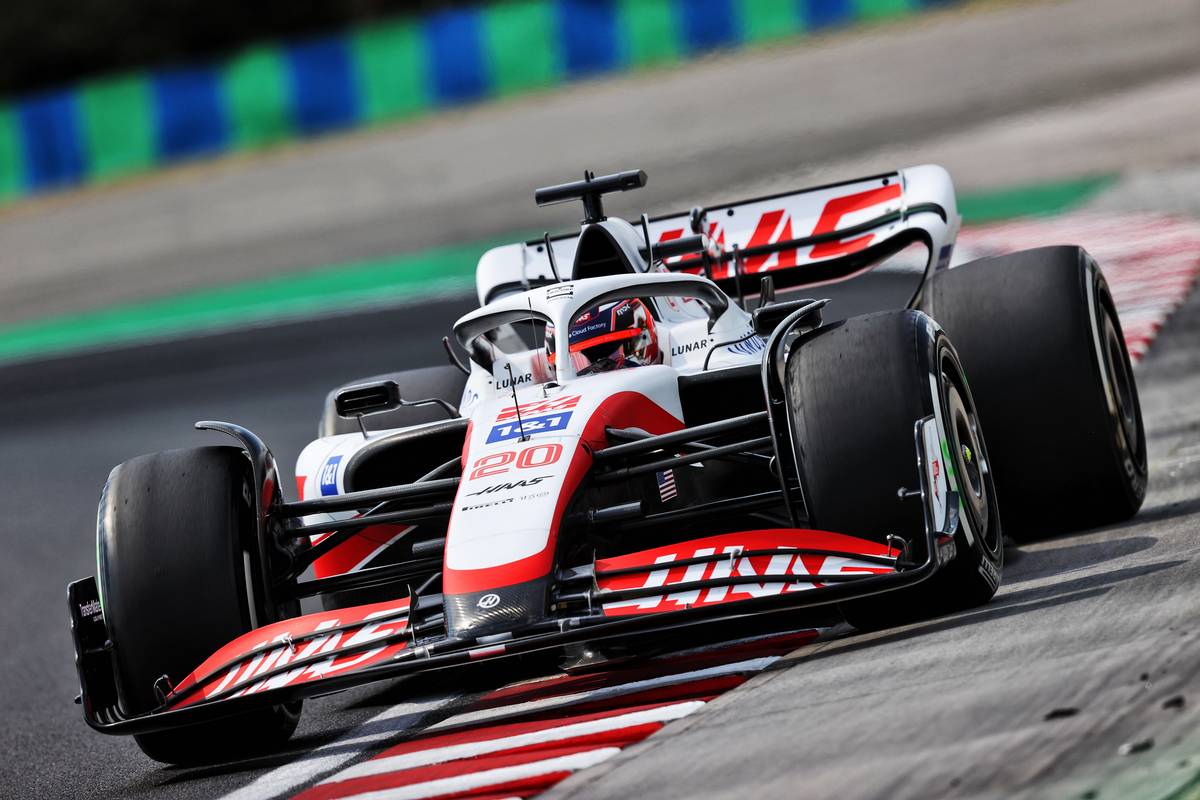 Haas currently stands seventh in F1's Constructors' standings with a tally of 34 points, or 17 points behind sixth-place team Alfa Romeo.

And Steiner believes his outfit has a shot at snatching that position in the pecking order from Alfa if it gets "a good run" in the back half of the 2022 season.

"It is difficult to predict the midfield this year, each race somebody is at the front of it, somebody's at the back of it," he explained.

"Hopefully, we can get some more points to defend seventh place, and maybe even if we get a good run, trying to go for sixth [place].

"[It will be] very difficult, but if you don't aim at something, you will never achieve it. I've always said you cannot just luck into something like this position.

"So for sure, the first thing is defending seventh and the second is attacking sixth [in the standings]."