Vandoorne raced clear of the commotion and crashes that took place behind the leaders to cross the checkered flag in second place, a result that put him out of reach of championship rival Mitch Evans who finished P7.

In the team standings, Mercedes-EQ will depart Formula E with a second consecutive title on its track record, with Venturi Racing and DS Cheetah completing the 2021/22 podium. 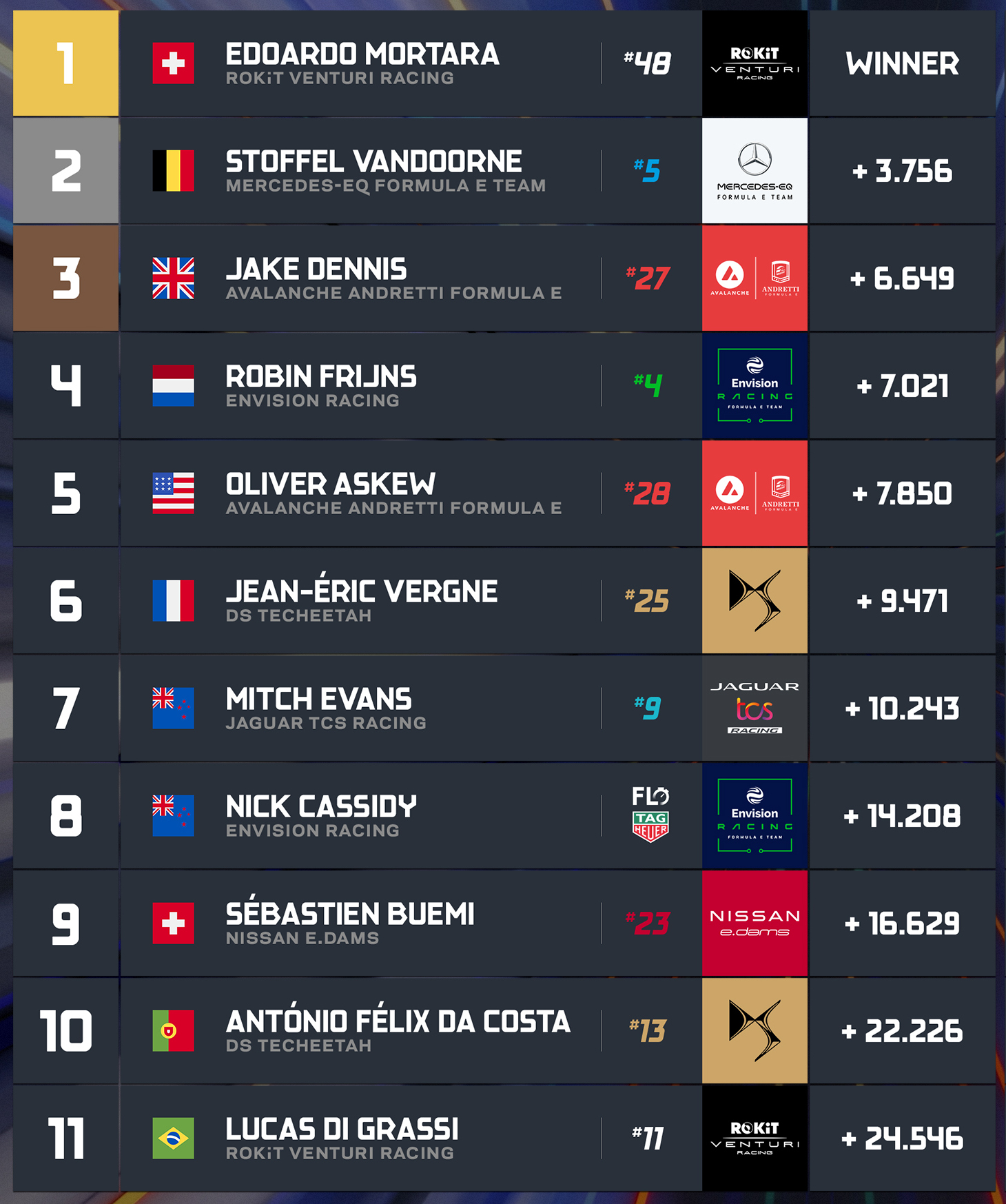 Poleman Antonio Felix da Costa held his own at the head of the field at the start but a bold overtake by Mortara at the end of the second lap allowed the Swiss to seize the lead, with Andretti's Jake Dennis slotting into second.

As the first Attack Mode round came and went, Mortara continued his unassailable charge, with Dennis in tow while da Costa and Vandoorne followed three seconds behind.

Meanwhile, Jaguar's Evans – who required another outright win to snatch the title from Vandoorne - had lost ground and remained a full ten seconds behind the leaders.

On lap 13, a puncture forced Venturi's Luvas di Grassi into the pits, an event that added more points to Mercedes-EQ's tally and virtually guaranteed the title for the German outfit. 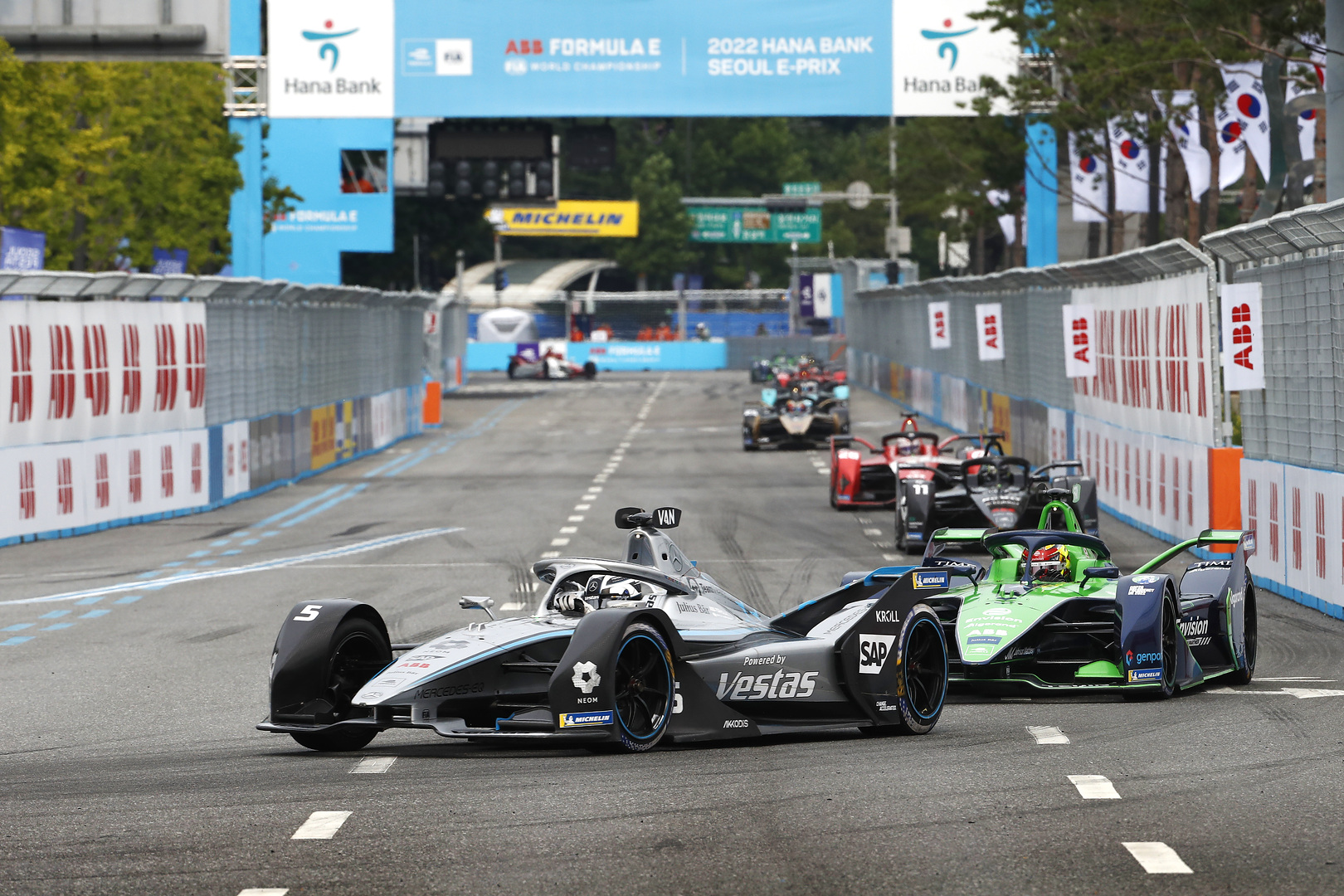 With 22 minutes left on the clock, a reset was in order following the deployment of the Safety Car to recover Maximilian Guenther's stricken Nissan e-dams.

But the neutralization was anything but a lifeline for Evans as Vandoorne held steady in P4. Mortara and da Costa opted to take their second Attack Mode on the race's restart, but the Portuguese driver then tangled with Dennis which put him out of contention.

The subsequent five-second penalty levied upon Dennis for his maneuver handed the runner-up spot to Vandoorne, with the Briton ending his race third, while Robin Frijns, Oliver Askew and Jean-Eric Vergne rounded off the top six.

"World Champions, wow!" said an emotional Vandoorne after he race. "It's just the best feeling ever.

"Just look at the season we've had - the consistency and the car has been amazing and the team has done an incredible job - I think every single one of us deserves it.

"What we've accomplished is something special." 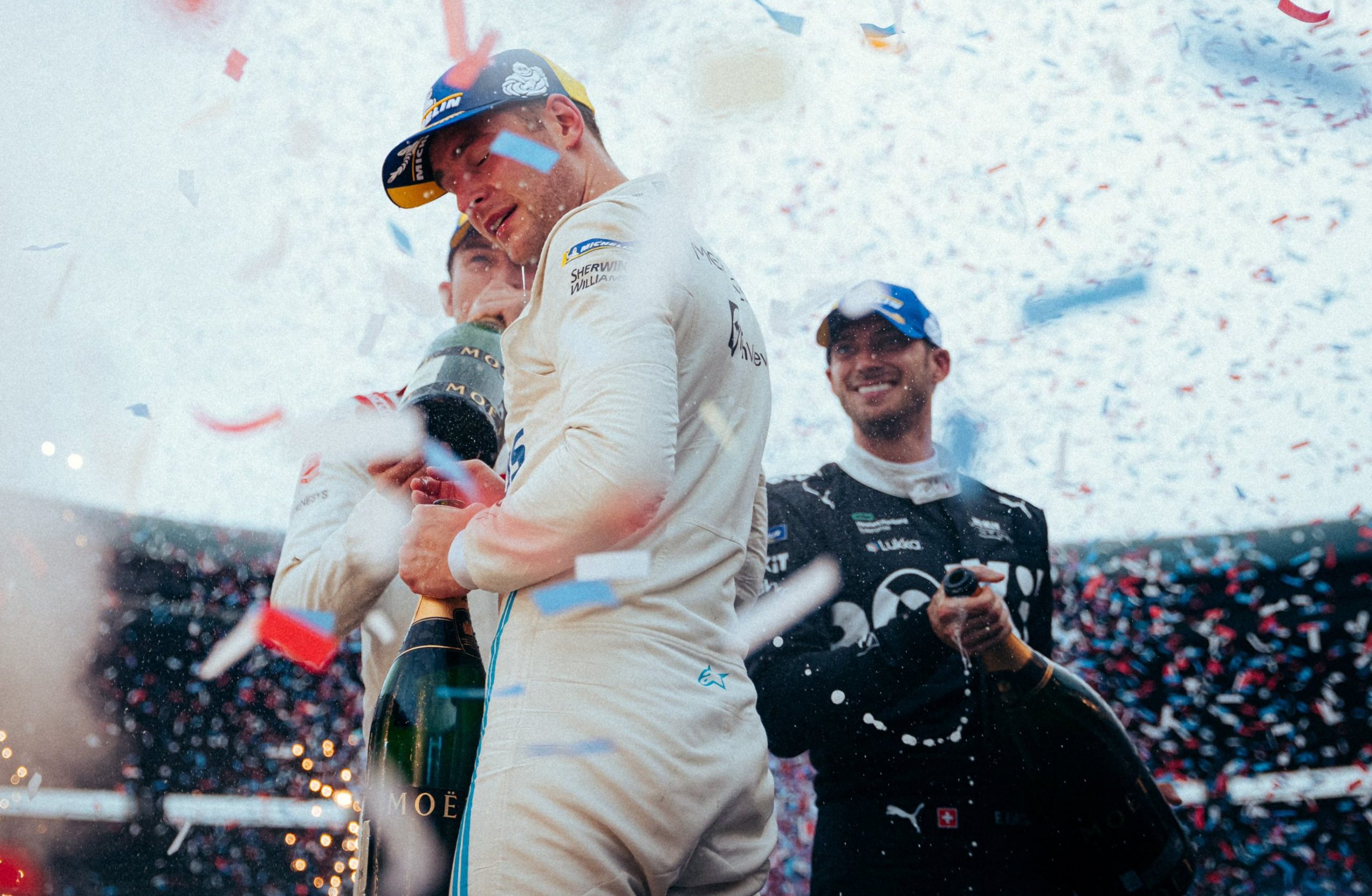 Mercedes-EQ team principal Ian James was equally ecstatic over his team's swansong event and the achievement it had yielded.

"This is huge," he said. "I'm just about holding it together at the moment.

"I'm so pleased for Stoffel - there isn't anybody that deserves it more than him.

He has been so consistent this year - everything he's put into the building and team development - he's been such an instrumental part of our success and to see him achieve this is a dream come true for him - it's phenomenal.

"And then to do it in Mercedes-EQ's final year as well. This is a very special moment."