Vandoorne raced for two complete seasons in F1 with McLaren in 2017 and 2018, the Belgian competing alongside Fernando Alonso at the time.

The Spaniard then took two years off from F1, but Vandoorne – once promoted as one of Grand Prix racing's most promising talents - was dropped altogether by McLaren.

But Vandoorne was duly signed up by Mercedes as its reserve driver in F1 while the manufacturer also assigned him to its HWA Racelab partner team in Formula E, the outfit that morphed into the Mercedes EQ works effort at the end of 2019. 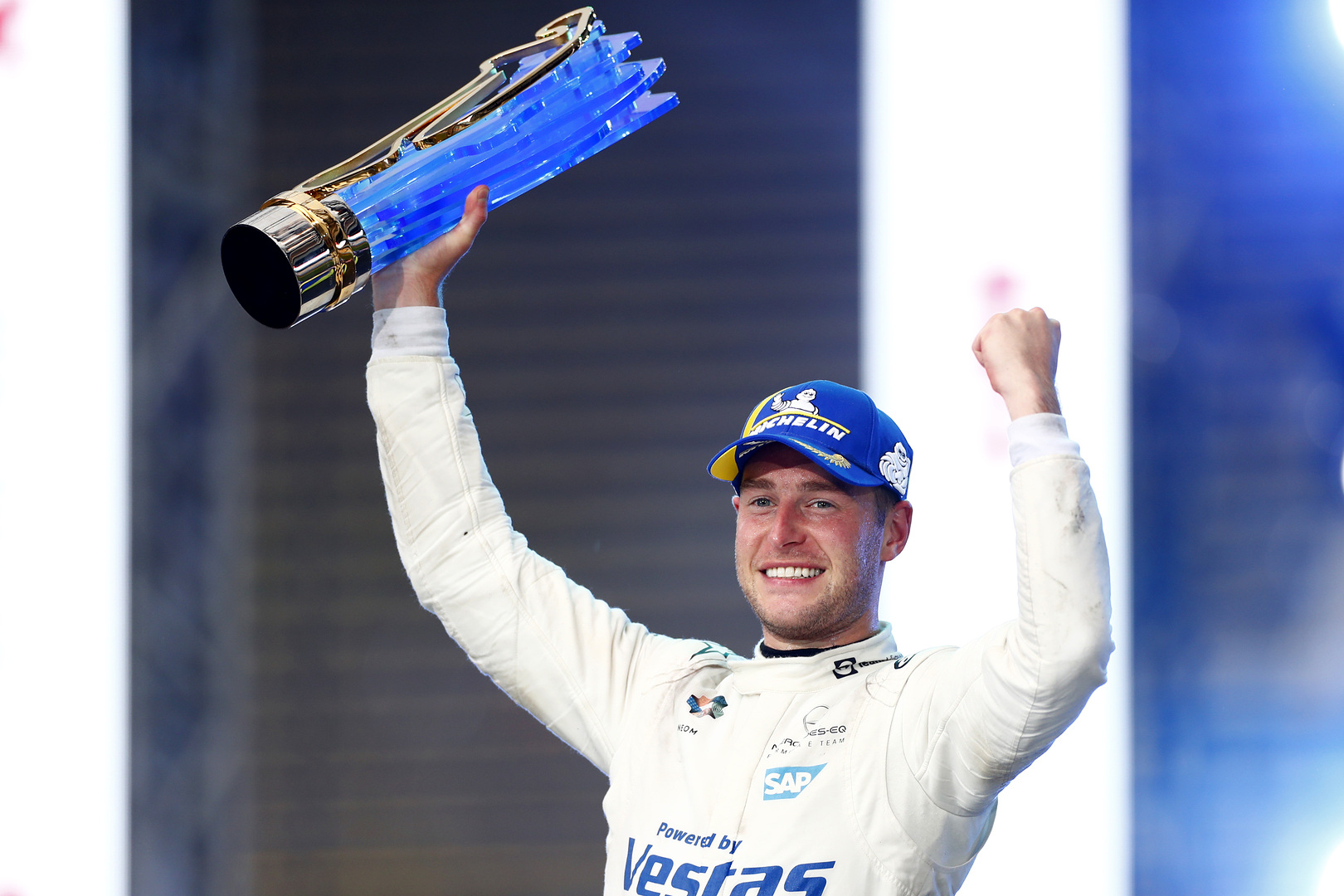 The team has been sold to McLaren Racing, but Vandoorne doesn't figure in the papaya squad's plans for next season.

Regardless of what the future holds, the Belgian feels that his time in F1 has come and gone.

"But never say never. It’s a crazy world and anything is possible.

"It’s not that I feel like I really need to get back to Formula 1. I got a great opportunity to drive for Mercedes [in Formula E].

"Of course, that collaboration is now coming to an end, but I have been able to put myself on the map as a winning driver and now a world champion in Formula E. 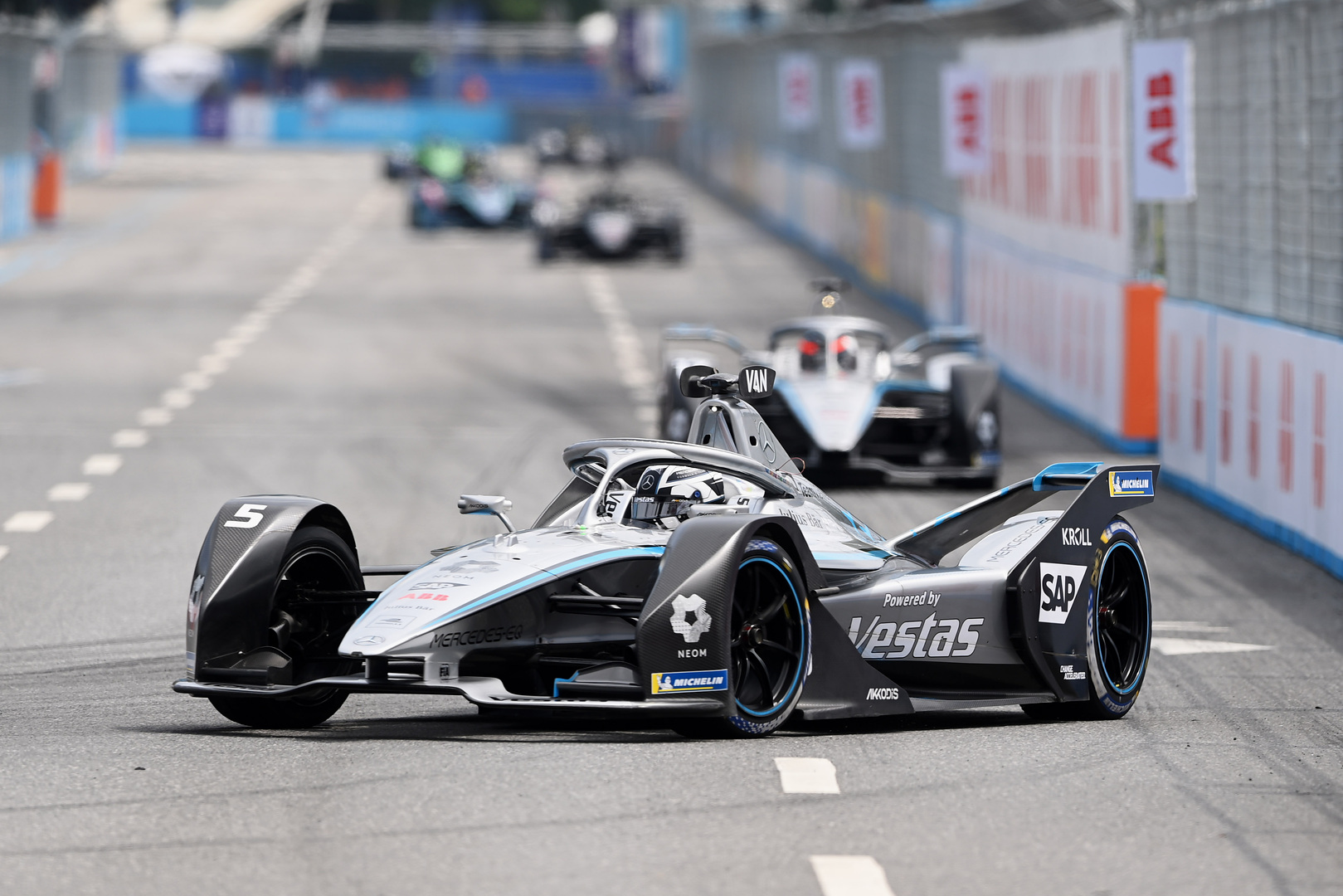 Vandoorne admits that he would have loved to defend his Formula E world title title with Mercedes EQ rather than with another team.

"Of course I think it’s a pity," he said. "I would have preferred to continue with Mercedes in this championship.

"When I joined the team, I had in mind that it would be a long collaboration. But everything ends once and we have to keep going.

"Luckily, everyone knew about the decision last year, so it’s not like it came as a surprise. They have given everyone the opportunity to work out their plans for the future."

Wolff: Hamilton motivation intact, no need to 'get in touch' with other drivers

Horner: 'Not nice' watching Vettel run around in F1 midfield