Formula 1's long-awaited return to the city of Las Vegas in Nevada is likely to see a significant price tag attached as far as race-goers are concerned.

Vegas is expected to be on a packed 2023 calendar, with the cars set to race up and down the world famous Strip for the first time in November, potentially matching Monaco for glitz and glamour.

It could also burn a similar-sized hole on the pockets of anyone wanting to attend, particularly those fans opting for the top tier packages which are expected to cost in the region of $100,000.

Sports Business Journal reporter Adam Stern revealed on Twitter that MGM Resorts is planning to buy $20-25 million worth of tickets from Formula 1 in order to create hotel and event packages for the race.

Rooms at the chain's hotels including the MGM Grand and the Bellagio could cost up to three times their usual rate, according to CEO Bill Hornbuckle.

A typical one night stay in November at the MGM is currently priced at $249, while the more upmarket Bellagio charges $279 for a similar visit.

Formula 1 itself is also seeing the cash opportunity of the new event and will be acting as the local promoter, meaning it will be stumping up the costs for staging the race

It has already purchased a $240 million plot of land just off the Strip on which it plans to construct a permanent pit and paddock complex. 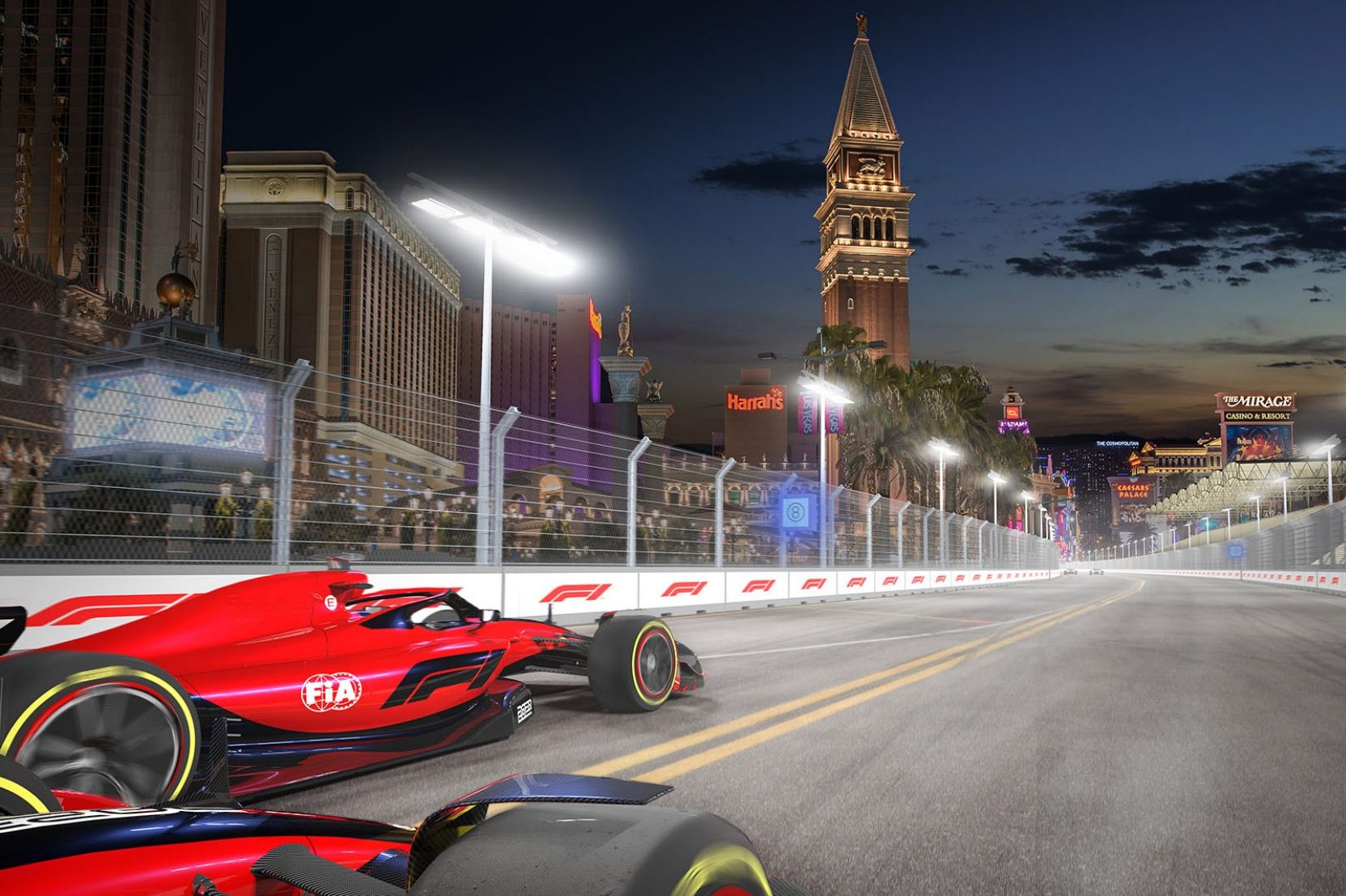 “Our goal was to have a facility which is not only magnificent for the race but has the opportunity to have ongoing activations and events at that facility," Liberty Media CEO Greg Maffei said earlier this year.

"We are building out the F1 team in Vegas across sales, marketing, race operations, and more," he added. "We are leveraging local expertise and talent as well."

He said the organisers were still working through the specifics of the proposed 6.1-kilometre, 14-turn street track.

Although next year's calendar is still to be announced, it's believed that Vegas is planning on holding its inaugural Grand Prix of the 21st century on November 18, a week before Thanksgiving.

That would make it the penultimate race of the 2023 season, with Abu Dhabi forming a double header the following weekend.

A leaked document earlier this month claimed that the race was due to take place at 10pm local time on Saturday night. That would mean a 6am start on Sunday for viewers in the UK and 5pm for those in Melbourne, Australia. 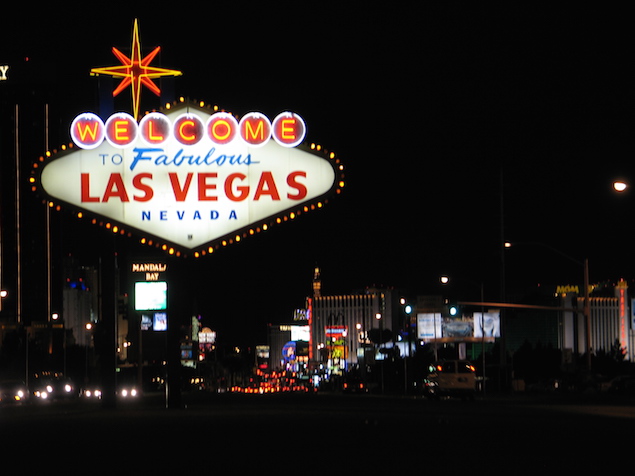 Alan Jones won the first race for Williams with Nelson Piquet clinched his maiden world championship with fifth place, while Michele Alboreto was victorious for Williams in the second and final event.

However the races had drawn only tiny crowds with the 1981 race proving a huge loss for the hotel.

A surge in the popularity of the sport in the US in the wake of the popular Netflix behind the scenes documentary series Drive to Survive and the nail-biting controversial finish to the season in 2021 will ensure that's not the case this time around.

It's understood that a five-year deal has been signed meaning, that Vegas will be on the F1 calendar until at least 2027.