Damon Hill has questioned whether the relationship between Aston Martin team boss Lawrence Stroll and 2023 recruit Fernando Alonso will work out.

Aston Martin kicked off Formula 1's summer break with the bombshell announcement of Alonso's transfer from Alpine to Team Silverstone at the end of the current season.

Beyond the unanticipated nature of Alonso's move, Hill believes the two-time F1 world champion's outspoken and candid personality will put him on a collision course at some point with the equally forthright and blunt temperament of Stroll, Aston's owner.

"Obviously when Seb went it was an opening, but it’s a kind of [not now].

"The kind of guy Fernando Alonso is and the kind of guy Lawrence Stroll is, and the ambitions they have for the team, I just can’t see [it working]." 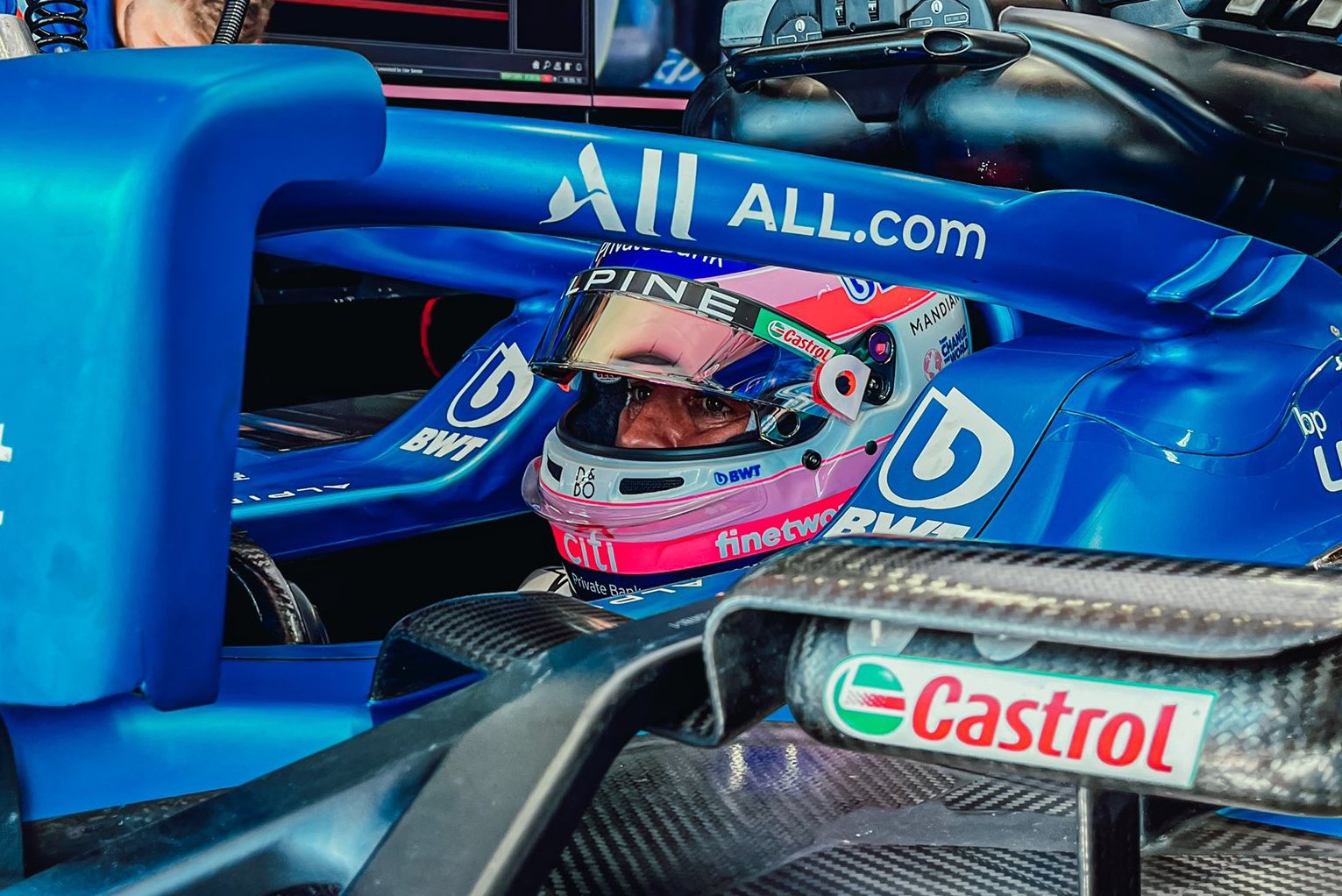 Hill is also puzzled by Alonso's choice of joining an outfit that he believes is unlikely to find itself fighting among at the top of F1's midfield, let alone for race wins.

"Let’s be honest, Fernando is gonna have to retire eventually so it’s possibly the last team he’ll be with," added Hill.

"You don’t want to be with a team that’s struggling and having frustrations and so either he’s been convinced there’s some massive turnaround that will take place...

"It can’t be the money. I just don’t believe he just does it for the money."

Finally, Hill admitted that Alonso was a "real asset" for Alpine and one the Enstone squad has now lost.

"Let’s assess what Fernando Alonso’s contribution has been to Alpine in his time there," said Hill.

"You can have Esteban Ocon and other drivers but Fernando has this charisma about him and this reputation.

"He’s totally no-nonsense. He’s totally businesslike. He goes in there and he picks up the team on what they need to focus on and he’s directing things, it seems to me, even from the cockpit.

"So I think he’s been a real asset to Alpine, but they have been caught out. This totally surprised them that he was going to jump to somewhere else."