It was far from the homecoming that Max verstappen was hoping for at Zandvoort, with a troubled start to the Dutch Grand Prix in Friday's free practice.

Fresh off a triumphant display in Belgium, it was a lacklustre performance from Red Bull today with Verstappen suffering a gearbox issue at the start of FP1 that meant he managed to complete only seven laps and finished 19th.

Repairs complete, he was back out in time for the start of second practice and initially wen to the top of the timesheets, but lack of earlier running soon told as he slipped down to eighth place by the chequered flag.

"Just missing out in FP1 on the soft tyre, I think on that hard tyre [in FP2] we couldn’t really tell the balance," he told the media in the paddock after the end of Friday's sessions.

"We had such little grip in the tyre and then you are a session behind," he continued. "We went into FP2 and the balance wasn’t great, but in an hour’s session you can’t really change the car a lot. 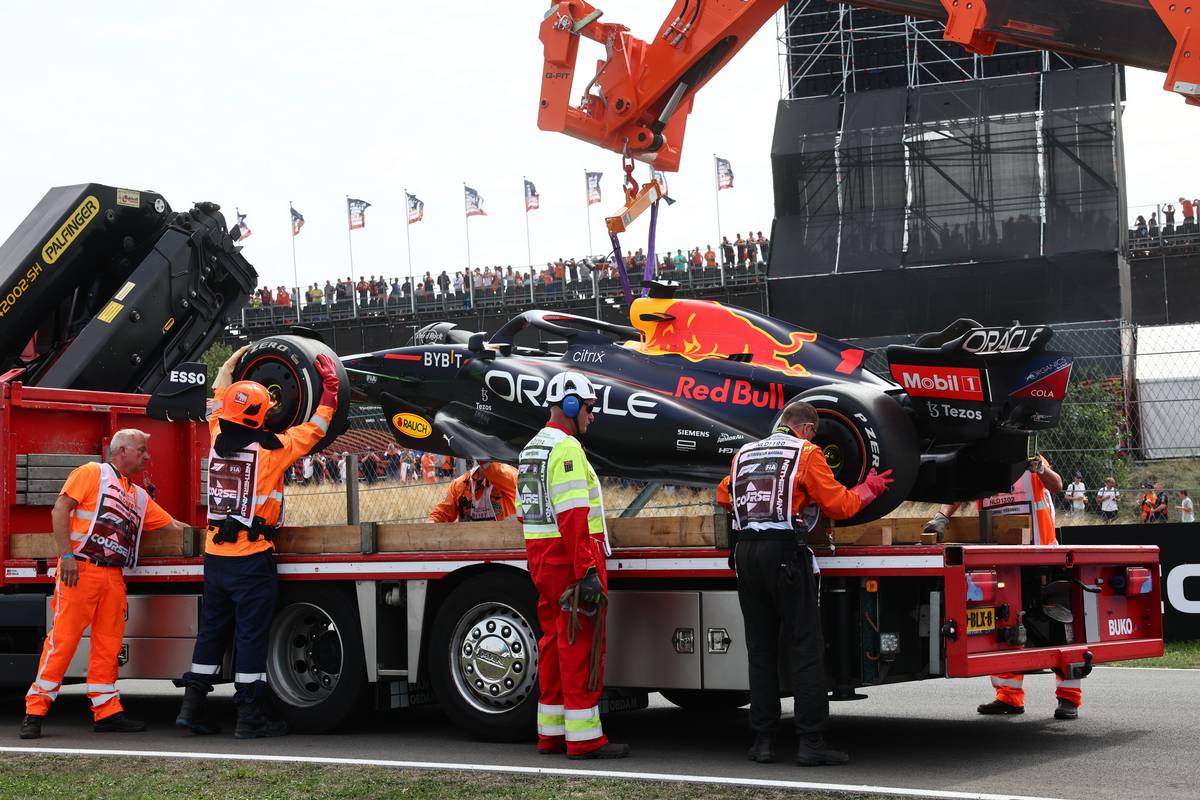 "We tried to deal with what we had, and that wasn’t great today so we’ll have the night to deal with things. For sure we can do better than this.”

Verstappen ended the day almost seven tenths of a second slower than Ferrari's Charles Leclerc who set the best time of the day, but he wasn't worried about the margins at this point of the proceedings.

“To be honest, while driving it I was not really surprised when I saw the lap time difference," he said. "There is a lot of things we can improve on.

“We have the whole night to look at things, and of course FP3 as well," he added. "I will try of course to be more competitive.” 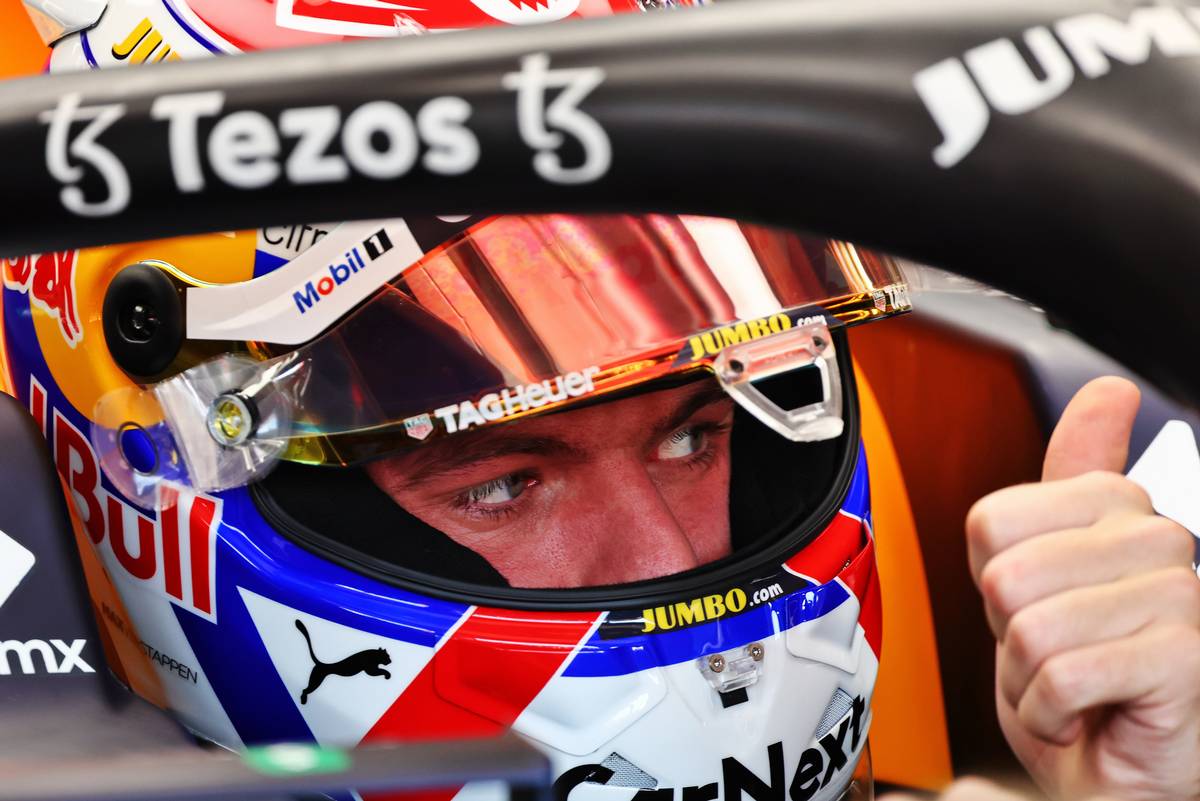 Things were little better for Verstappen's team mate Sergio perez, who was only seventh fastest in first practice and slipped to 12th in the later session, over a second slower than both Ferraris.

“I think generally we haven’t been as happy as we were in Belgium," he admitted. "There are some things we need to look at and try to pick up everything right to be in the mix for quali."

He acknowledged that Ferrari and Mercedes were looking much stronger this week than they had at Spa-Francorchamps seven days ago.

“They really look strong today so it will be interesting to see what we are able to do," he commented.

Russell not expecting Mercedes to be in the mix for pole