It was a good start to the weekend for George Russell and for Mercedes, but the British driver doesn't expect them to be competing for pole position in tomorrow's qualifying session at Zandvoort.

Russell set the quickest time in the first practice session on Friday, a quarter of a second quicker than his team mate Lewis Hamilton with Ferrari's Carlos Sainz only third fastest ahead of McLaren's Lando Norris.

Norris was still in the top five in the later session which was topped by Charles Leclerc, but he had dropped behind Sainz, Hamilton and Norris by the time the chequered flag came out at the end of the hour.

Russell acknowledged that the W13 "is working better, there's no doubt about it" than it had a week ago in Belgium, which saw Mercedes suffer one of its worst practice and qualifying performances in a decade.

It's a long way from Russell's surprise pole in Hungary before the summer break, which was his first time topping qualifying since he joined Mercedes at the start of the year.

"Hungary was unique," Russell suggested. "I think our rivals didn't quite get it right on the day and we did an absolutely stellar job. We obviously only just pipped them.

"We still know qualifying is our weak point," he conceded. "I'd be very shocked if we can have a repeat on Hungary. But I think we're definitely closer than we've been in a long time. 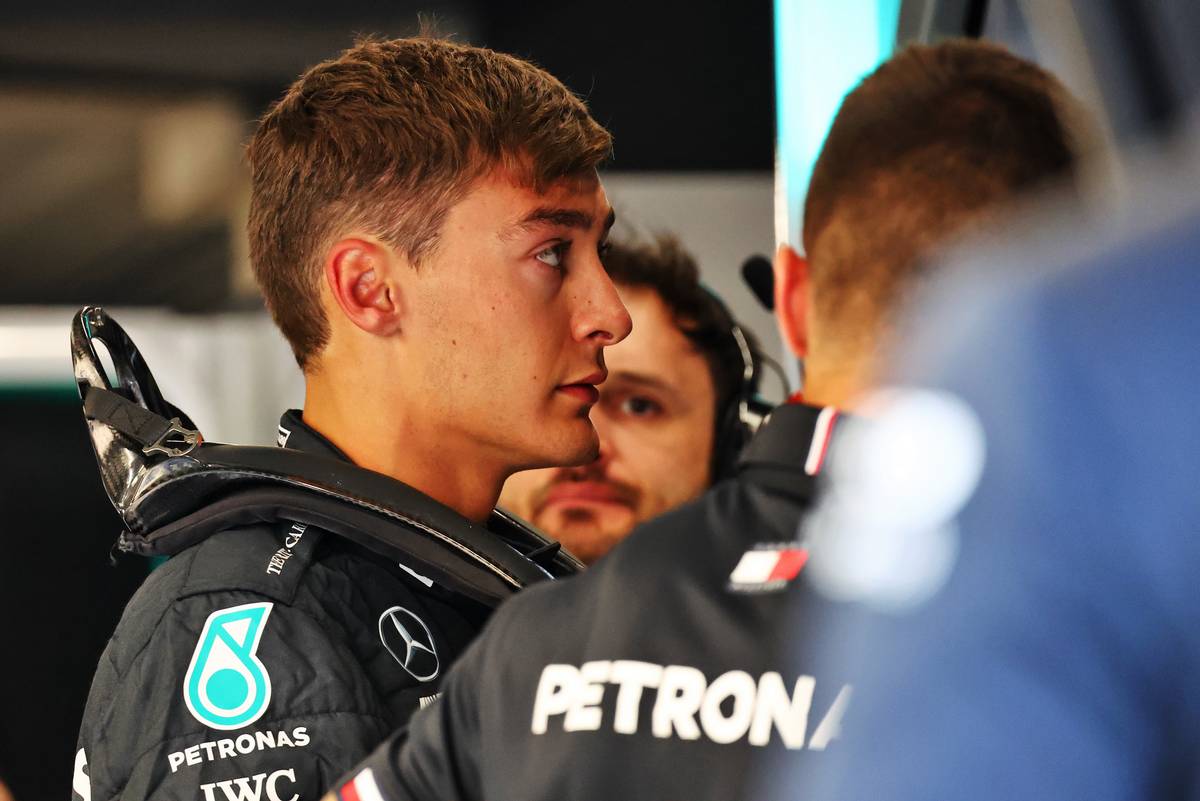 "The car's working better than this time last week and it's going to be close tomorrow. McLaren will be up there and Aston Martin too."

The team's efforts today were hampered by problems with the timing screen not working, leaving them with less information than the TV audience and unable to accurately gauge the long-run performance.

"I think our long run pace is looking strong," he said. "So I think the race will come towards us, but you have got to be starting in the right position.

"If we're starting on row three, it is going to be difficult to battle for first or second," he added.

Russell said the team would dive into the date overnight, and added: "But we're in a relatively good spot."

He also approved of the experiment allowing drivers to run the banked section of the track with DRS open, saying that it was "pretty cool to be honest". 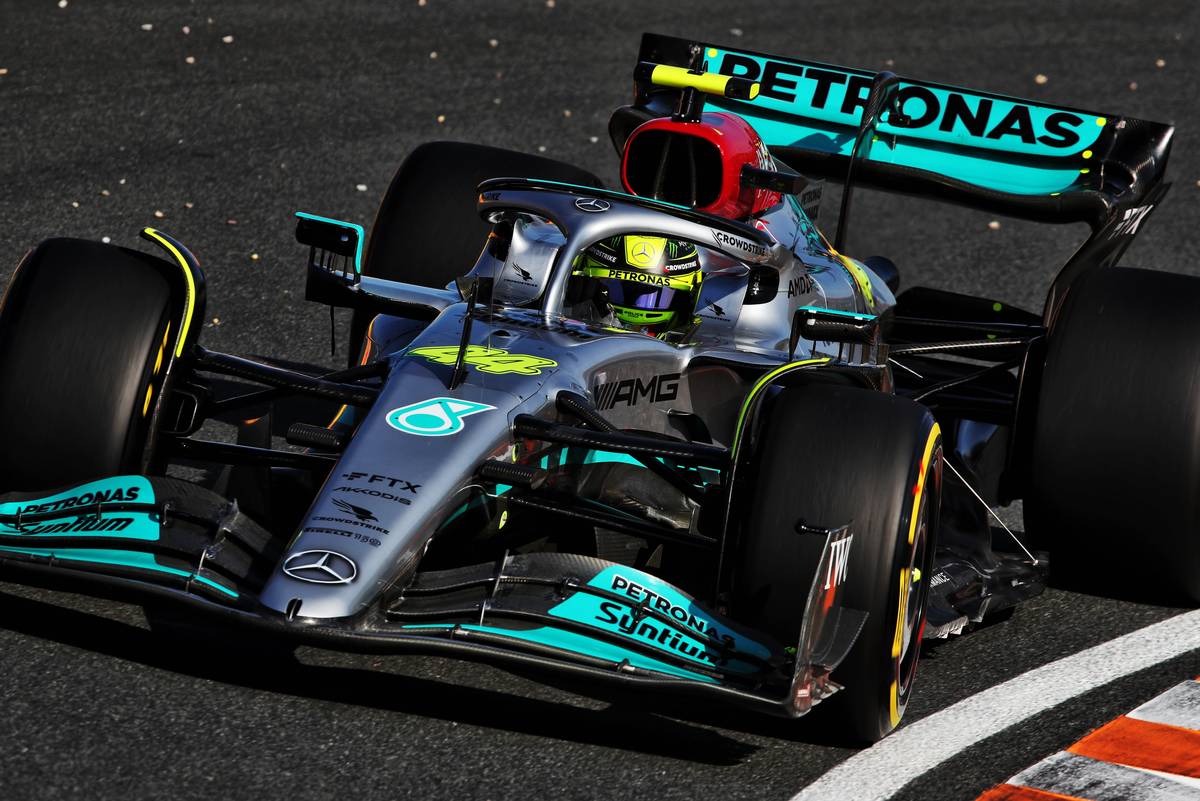 "It is incredible how much grip you get with this banking and turn 3 here," he added. "You can throw the car in, and it just grips. It's a really great feeling."

Hamilton was also feeling a lot happier with how things were going this week compared with his horror show in Spa-Francorchamps.

"This is a lot better than my Sunday last week and better than the Friday too," he commented.

"It's been a decent start to the weekend, we've landed in a much sweeter sport with the car, just being a very different track.

"It's still a work in progress. We aren't that far behind, which is great to see, and the car doesn't feel too bad so we've got to keep chipping away.

"This track is a lot more aggressive on the tyres and we could feel some bouncing here and there, but if we can make some progress overnight - which we normally do - then let's see what's possible tomorrow."

'We can do better' insists Verstappen after poor Friday