Scuderia AlphaTauri has hit back at the "unacceptable" conspiracy theory surrounding Yuki Tsunoda's DNF in the Dutch Grand Prix and at the online abuse suffered by Red Bull strategist Hannah Schmitz.

A suspected differential issue led Tsunoda to park his car on the side of the track shortly after exiting the pits after his second pitstop.

But with no data showing up on the screens of AlphaTauri's engineers to corroborate Tsunoda's 'wheel not fitted' comment, the latter was ordered to rejoin the track.

He then pitted to have his seatbelts tightened once again before he was sent on his way. But Tsunoda was almost immediately ordered by his team to stop, with data finally indicating a drive issue. 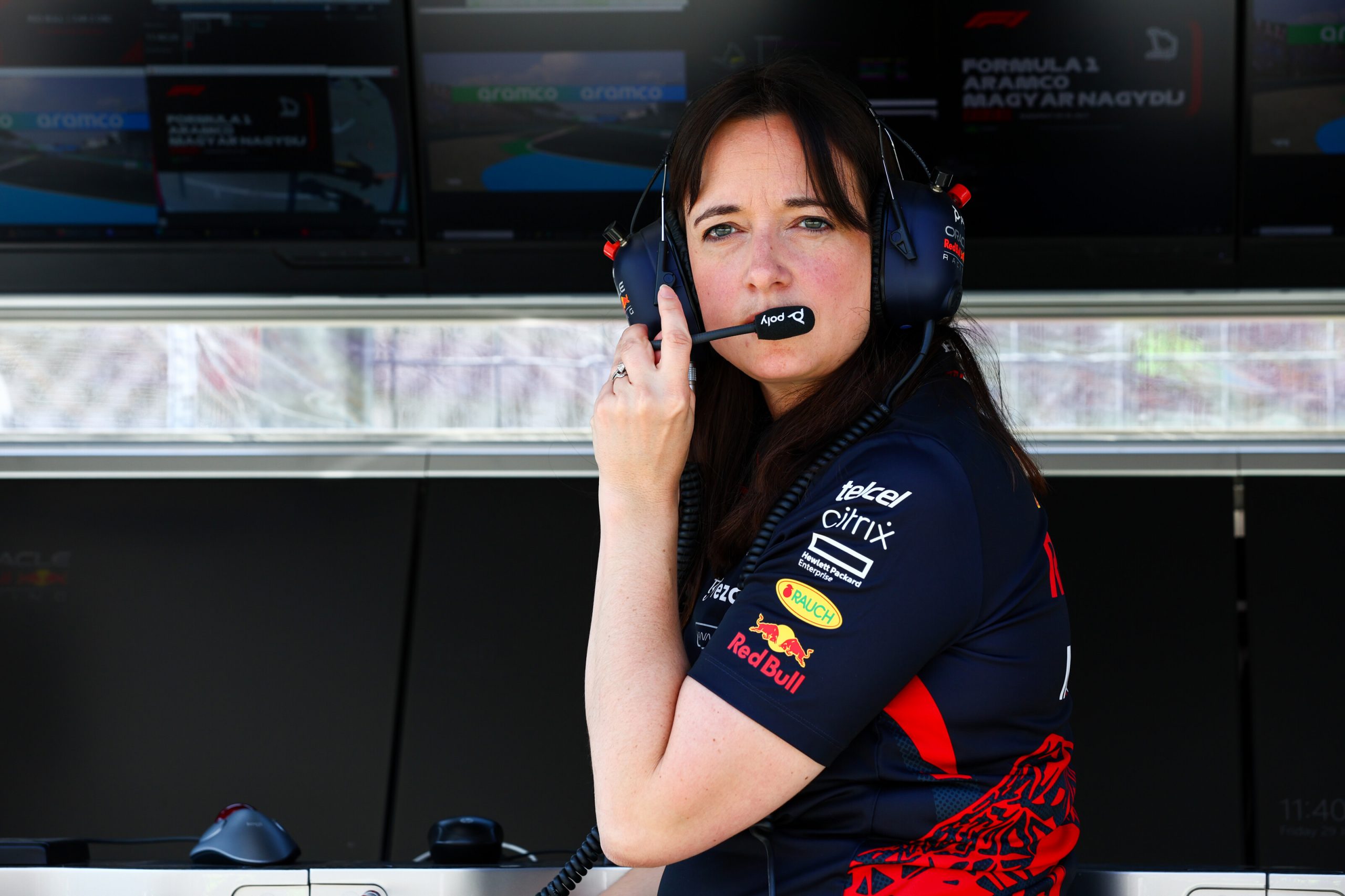 The stoppage triggered a Virtual Safety Car period during which race leader Max Verstappen pitted for a fresh set of tyres, which led to claims on social media that AlphaTauri had purposefully ordered its driver to stop to benefit the Red Bull charger.

The internet went into overdrive, with peeps spinning the conspiracy theory, while online abuse was directed at Red Bull head of strategy Hannah Schmitz.

"It is incredibly disheartening to read some of the language and comments directed at our team and towards Red Bull Racing’s head of strategy, Hannah Schmitz," said the team.

"Such hateful behaviour cannot be tolerated, and to entertain accusations of foul play is unacceptable, untrue and completely disrespectful towards both Hannah and us.

"We have always competed independently, fairly and with the highest levels of respect and sportsmanship.

"Yuki had a failure that the team didn’t immediately detect which caused him to stop on track.

"To suggest anything different is insulting and categorically incorrect."

Tsunoda was handed a reprimand by the FIA stewards at Zandvoort for driving his car without his seatbelts properly attached.

Because it's his fifth such sanction this season, the Japanese driver should receive a ten-place grid drop at next weekend's Italian Grand Prix at Monza.