Charles Leclerc and Carlos Sainz enjoyed a strong start to their Italian Grand Prix weekend, the Ferrari duo breaking clear from the rest of the field in FP1.

But Mercedes' rivals George Russell and Lewis Hamilton were only a few tenths adrift in the opening session which championship leader Max Verstappen concluded in fifth for Red Bull.

The field underwent two permutations for Friday's opening session, with Nyck de Vries running in place of Sebastian Vettel at Aston Martin, and Antonio Giovinazzi stretching his legs in F1 once again as Mick Schumacher's substitute at Haas.

The session was De Vries' third practice outing this season after his runs with Williams in Barcelona and with Mercedes at Paul Ricard. And the Dutchman was the first driver to hit the track when the lights went green.

With almost everyone joining the action at the outset, lap times came in thick and fast, with Verstappen leading the times.

A flapping DRS on Sergio Perez's car saw the Mexican return in short order to the Red Bull pit for a check.

On the tyre front, there was a mixture of compounds that was put through its paces although the frontrunners all set their early times on the soft rubber. 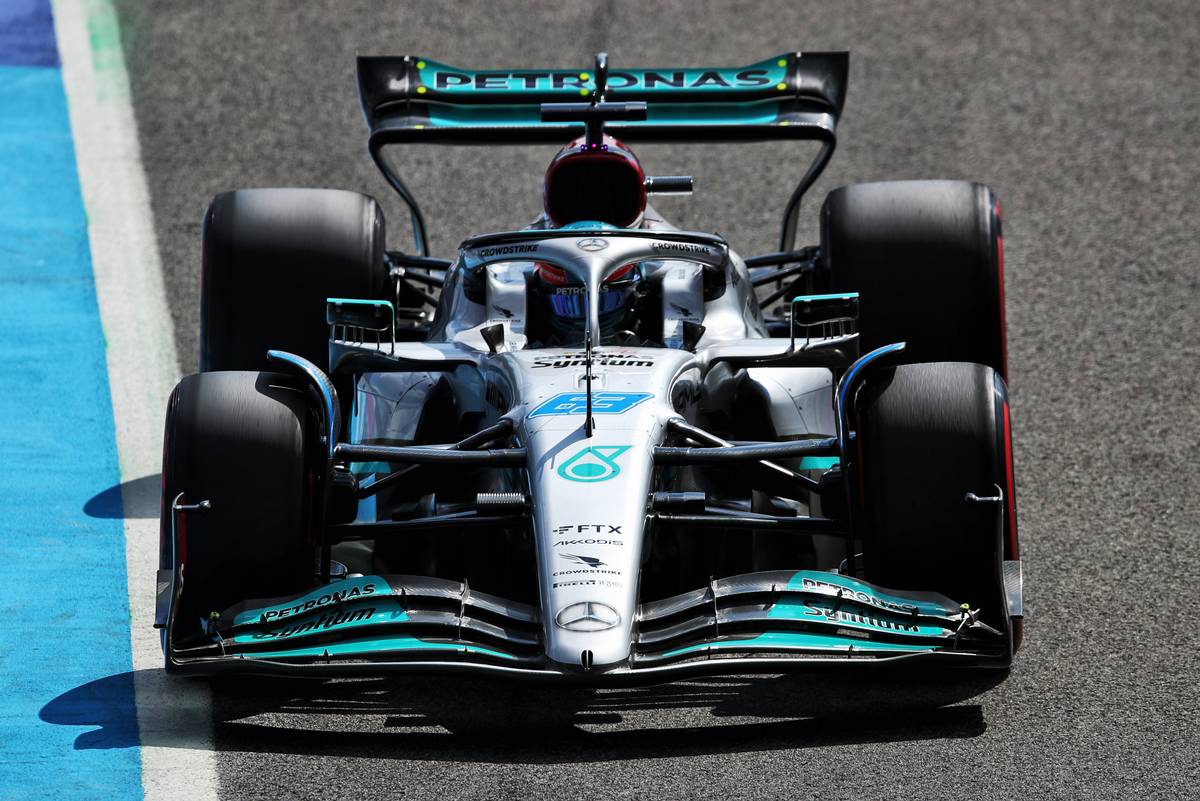 Although Verstappen spent the first part of the session one second clear of his closest rival – AlphaTauri's Yuki Tsunoda – the Red Bull charger was overhauled by Leclerc at the halfway mark, the Monegasque setting a new 1m22.410s benchmark that was 0.443s faster.

Meanwhile, Leclerc's teammate Carlos Sainz undertook a floor comparison on his F1-75 which limited his lap count but increased the time spent in the Ferrari garage.

However, the Spaniard eventually picked things up in the closing stages of FP1 to clock in second, 0.077s behind Leclerc, while Russell and Hamilton also progressed in one big leap to slot in third and fourth, just ahead of Verstappen. 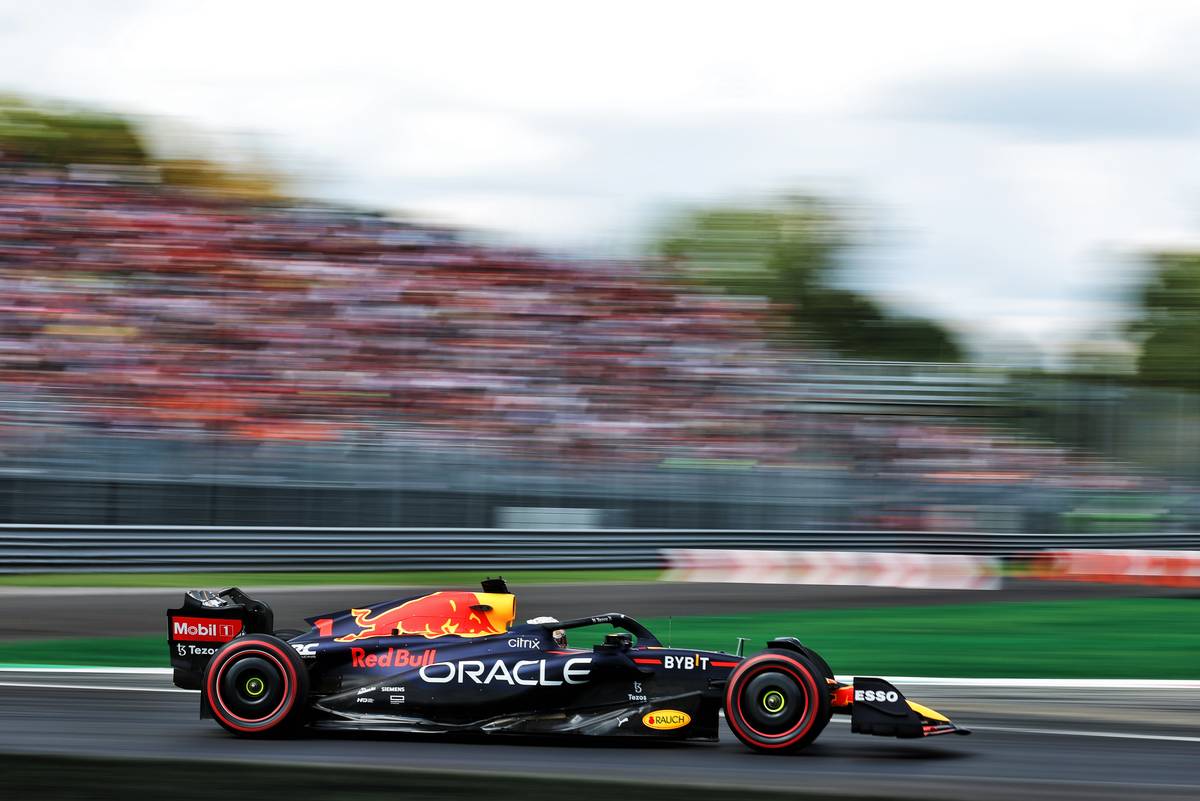 Given Hamilton's back-of-grid start on Sunday, the Briton focused mainly on race pace.

The session this concluded with a red wave at the top of the timesheet, with Leclerc setting the outright pace from Sainz, Russell, Hamilton and Verstappen.

Esteban Ocon in P6 led Alpine's efforts with Alonso close behind, while Tsunoda did the same for AlphaTauri, edging Bottas and Ricciardo who closed out the top ten.

F1's session subs, Giovinazzi and de Vries concluded their running among the second half of the field, respectively P18 and P19, while Nicholas Latifi once again bookended the session.

Verstappen, Perez and Sainz add to grid penalties at Monza