Ferrari chairman John Elkann is keeping his full faith in Scuderia boss Mattia Binotto, but admits the Italian outfit "needs to improve" in all areas.

Ferrari enjoyed a strong start to its 2022 campaign, with Charles Leclerc exploiting the outstanding qualities of the team's F1-75 new-generation car to build himself a commanding lead in the Drivers' standings over Red Bull's Max Verstappen.

But progressively, the Monegasque and Ferrari's advantage crumbled, fragmented by strategic errors and mistakes - including Leclerc's own errors - that allowed Verstappen and Red Bull to catch, overhaul and irresistibly outrun their rivals.

At Zandvoort last week, a pitstop blunder that setback Carlos Sainz was but the latest gaffe that underscored Ferrari's lack of diligence, which renewed a wave of criticism of the Italian outfit and its team principal.

In an interview with Italy's La Gazzetta dello Sport, Ferrari chairman Elkann offered his support for Binotto but he also made clear that mistakes must be ironed out.

"We have great faith in Mattia Binotto and appreciate everything he and all our engineers have done, but there is no doubt that the work in Maranello, in the garage, on the pit wall and at the wheel needs to improve," Elkann said.

"We must continue to make progress and that goes for the mechanics, the engineers, the drivers and obviously, the entire management team, including the Team Principal. 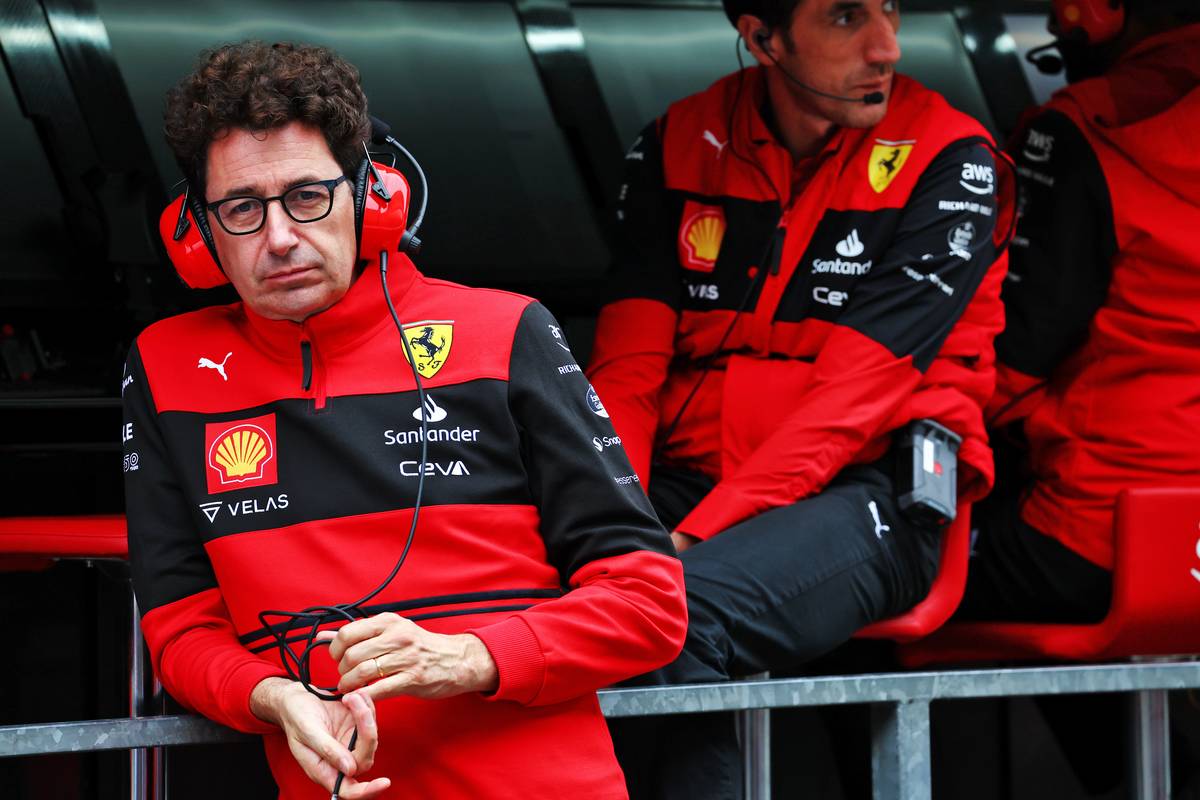 "We have seen that there are still too many mistakes when it comes to reliability, driving and strategy."

"Putting our trust in Binotto and his team was the right decision and it has paid off. Thanks to them we are competitive and winning again. But I am not satisfied because I think we can always do better."

Elkann highlighted Ferrari's ability to be competitive, insisting the team remains on course to realizing its target of winning the Drivers' and Constructors' championships before 2026.

"Our first goal was to be competitive. If you are not, then you have nowhere to go, whereas you can always work on reliability," he added.

"That’s why I believe that before 2026 Ferrari will once again win the Constructors’ and Drivers’ titles, with Charles Leclerc in pole position.

"We are lucky to have two great drivers, probably the strongest pairing in Formula 1."

De Vries: 'Very valuable' to get to look inside three teams