Carlos Sainz topped the timesheets at the end of Friday's practice for the Italian Grand Prix at Monza with a best lap of 1:21.664s, which put him 0.143s ahead of Red Bull's Max Verstappen.

His Ferrari team mate Charles Leclerc had been quickest in first practice with Sainz second, and the pair had been two tenths ahead of the rest of the field on that occasion.

"Overall it has been a positive day," sainz commented later. "We still need to check all the data, but I felt quite comfortable in the car and the package this weekend seems to be working well."

He added that "the stopwatch doesn’t lie" and that it had been a "pleasant surprise” to be so quick and ahead of Red Bull.

"It’s been positive because, obviously, after coming from Spa – the last [low] downforce track where we struggled a lot – we expected to not be very competitive here. 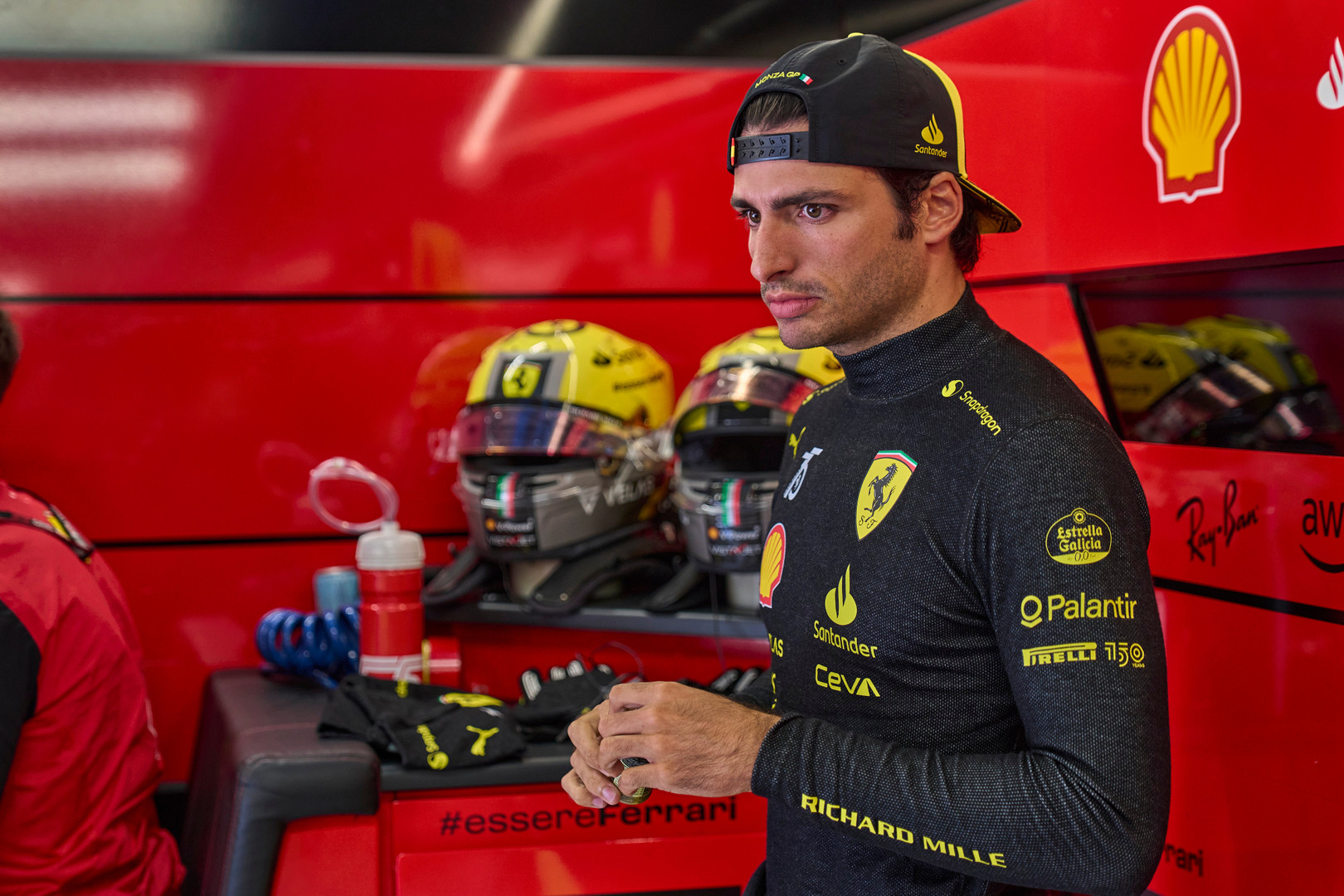 Despite their qualifying straight line speed advantage, Sainz knows that it's their long distance race pace that Ferrari will have to work on if they are to emerge from Sunday's race on top.

Their task is made more difficult by Sainz having incurred a 'back of the grid' penalty for taking new engine components.

"There is still work to do to try and improve the pace on the long runs," he acknowledged. "We’ll look into every detail tonight and try to improve for tomorrow [qualifying], but especially for the race."

Leclerc was also happy with the day's progress, even though he appeared to struggle on used soft tyres toward the end of FP2. He twice managed to miss the first turn and ended up slaloming through the bollards.

"We still haven’t found the sweet spot in terms of balance," he admitted. "[But] the feeling in the car was good. 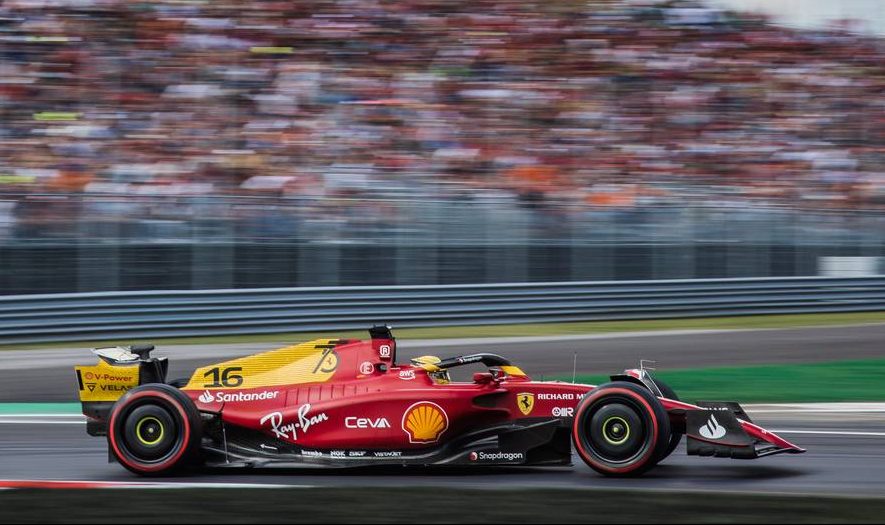 "We tried many different things throughout the day and know which direction we want to go in," he explained, adding that he was sceptical that Red Bull had shown its true strength on Friday.

"I don’t know how much Red Bull was sandbagging, so let’s wait and see tomorrow when they put everything together. But today the feeling was really good, so I hope that we can keep that feeling."

Unlike Sainz, Verstappen and Sergio Perez, Leclerc doesn't currently have any grid penalties to overcome for Sunday, meaning he actually has a shot at taking pole position in tomorrow's qualifying session.

But Leclerc seemed to acknowledge that this wasn't the aim, and that his focus this weekend lay elsewhere.

"Our race pace looked stronger than our qualifying pace, so if we put it all together there is quite good potential to have a solid weekend.

"Overall I think we found the direction we want to go in and it's looking good for tomorrow."

Mercedes drivers have 'work to do' after FP2 regression

Norris 'doesn't want to get our hopes up' despite strong Friday