Ferrari junior Robert Shwartzman will make his official F1 debut at next month's US Grand Prix when the Israeli-Russian driver takes part in FP1 with the Scuderia.

Shwartzman's opportunity comes as part of F1 teams' mandatory need to run a young driver in at least two practice sessions this season.

Ferrari has designated the 23-year-old as its young hopeful in both of those sessions but the Italian outfit has yet to decide where Shwartzman's second outing will take place. 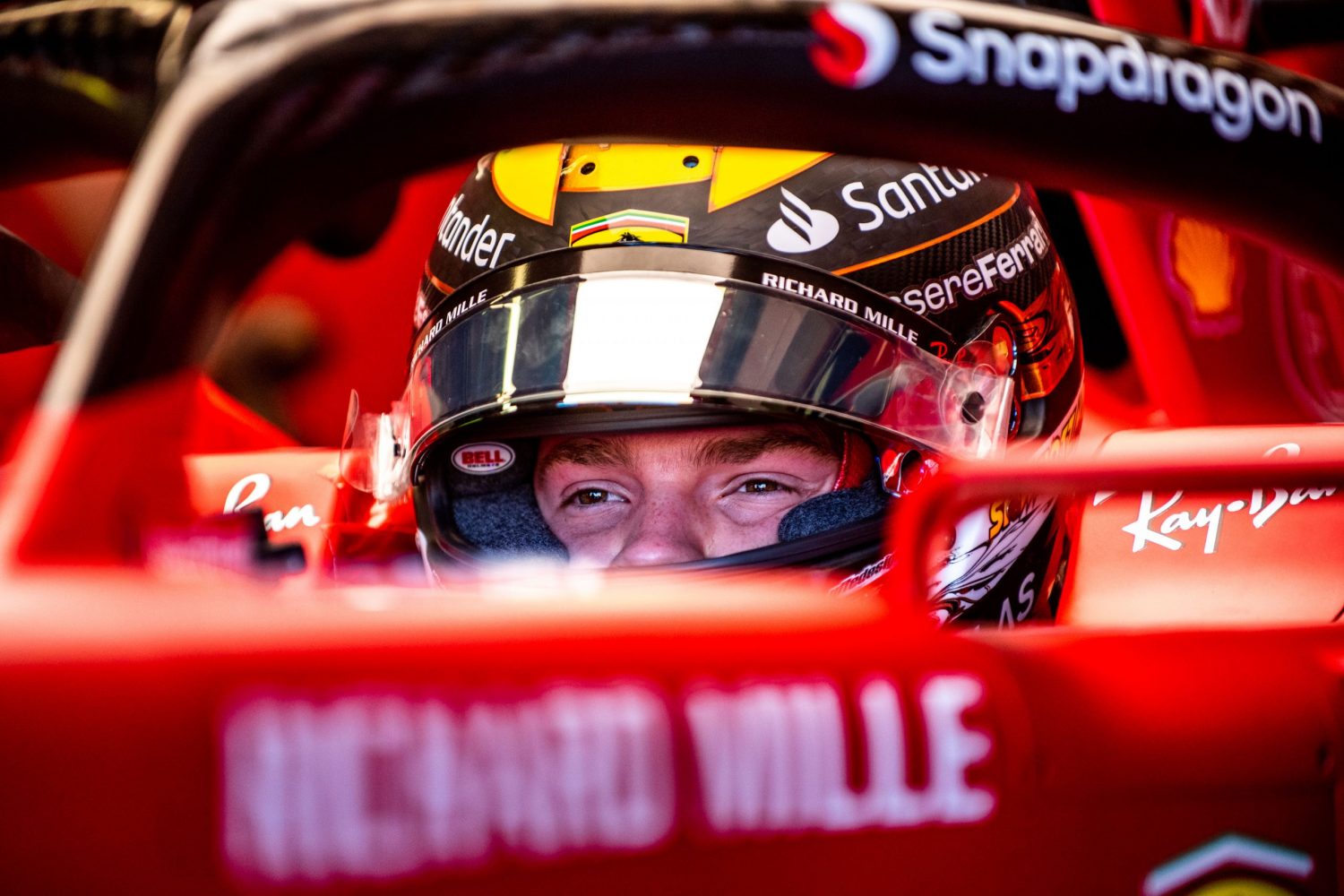 Shwartzman has enjoyed several tests onboard older-spec Ferrari F1 machinery at Fiorano while he also ran with Haas at last year's post-season test in Abu Dhabi.

Only a handful of teams ran young drivers in FP1 during the first part of the F1 season. With six races to go, outfits are now ramping up their young driver FP1 programmes.

Williams, which ran Nyck de Vries in the opening practice session at Barcelona, will complete its FP1 duties at The Circuit of the Americas with American driver Logan Sargeant.

McLaren is expected to entrust its MCL36 car at an upcoming FP1 - perhaps also at Austin - to Colton Herta, but the papaya squad also has Pato O'Ward and Alex Palou under contract for its testing programme.

Furthermore, Herta has been penciled in by Alpine for a private test at the Hungaroring that is scheduled to take place later this month ahead of the Singapore Grand Prix.

Capito suggests 'there might be solutions' for de Vries and Williams