Red Bull admits that the development this season of its RB18 has come to the detriment of Sergio Perez whose confidence has declined with the winning car's evolution.

With eleven wins this season so far, Max Verstappen is on track to equal and perhaps surpass the record jointly held by Michael Schumacher and Sebastian Vettel of 13 wins achieved in a single season.

But the onslaught of the Dutchman's dominance was gradual in the first part of the season during which Perez was very much a match for Verstappen, with the Mexican snatching a pole in Jeddah and winning outright after a brilliant race in Monaco.

However, as the season unfolded, and Red Bull's 2022 car evolved, Verstappen came into his own while Perez helplessly lost ground relative to his teammate.

Red Bull technical director Pierre Wache says the development path chosen by the Milton Keynes-based outfit, as much as it has benefitted Verstappen by producing a more 'pointy' car, clearly hasn't suited Perez.

"It is multiple factors, but the main factor is clearly the car balance and the confidence with the car compared to the beginning of the year when the car was a little bit more balanced for him and a little bit less for Max," Wache explained at Monza last weekend.

"After the potential of development we put on the car during the season, [the car] moved away from that.

"And after, finding a right set-up for him is quite difficult [and makes it hard] to put him as confident as he could be to beat, or to fight with, Max." 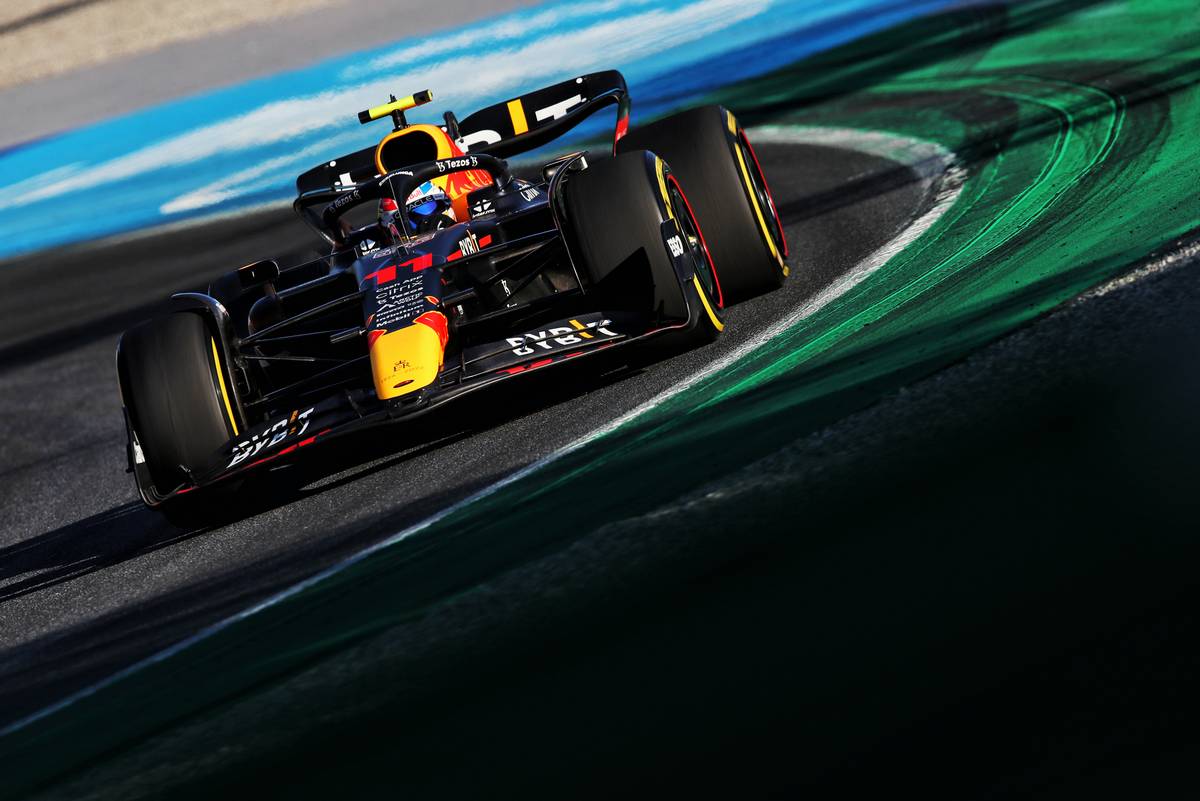 Red Bull has made clear that the development of its car was never intended to favour one driver over the other, but to extract the most performance from its design.

However, efforts to help Perez recoup part of his confidence by making the Mexican's RB18 more stable have led to performance compromises.

"When you try to develop the car, theoretically for the performance, and after you're stuck in terms of setup to rebalance the car, then it means that you will have to go down a little bit on performance to achieve the desired car balance," commented Wache.

"Then it means that you will have to go down a little bit on performance to achieve the right counterbalance, the desired one.

"I would say normally you will lose a bit of performance to make it better. [That] doesn’t mean it’s a lot, but it is this type of direction."

Red Bull gives up: No superlicence exemption for Herta!