Former Red Bull and Toro Rosso driver Daniil Kvyat says there is no reason why he couldn't return to Formula 1 in the future.

Emerging from the Red Bull junior driver programme, the Russian - now 28 - made his F1 debut in the 2014 Australian Grand Prix with Toro Rosso before being promoted to the senior squad at the start of the 2015 season.

However a lack of results and a number of on-track incidents led to him being sent back to Toro Rosso after the 2016 Russian Grand Prix in a straight swap with then-rising star Max Verstappen.

Kvyat remained with Toro Rosso until the end of 2017, and after a year as Ferrari reserve driver he returned for two more campaigns in 2019 and 2020, with his most recent F1 Grand Prix being that year's season finale at Abu Dhabi.

In total he competed in 110 Grand Prix races and was on the podium on three occasions, with his best result in Hungary in 2015 when he was runner-up to Ferrari's Sebastian Vettel.

He was Alpine's reserve driver in 2021 but isn't thought to be in the running to take over from Fernando Alonso next season. Instead, Kvyat made his NASCAR debut in Indianapolis in July - but that doesn't mean an end to his F1 hopes. 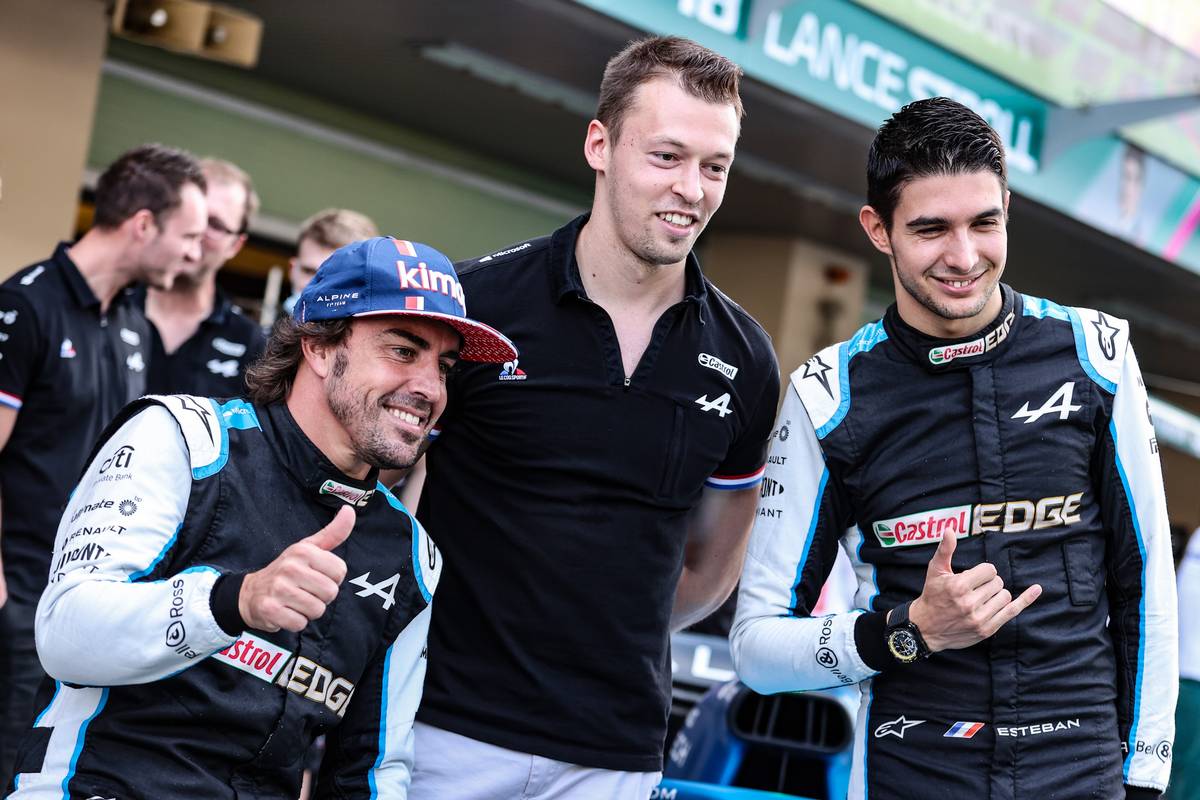 “I think you never say never,” he told Motorsport.com. when asked if a return to F1 was possible. “And of course F1 as always has a special place in my heart. Who knows, hopefully one day we can talk about it again.

"I'm still young. As some people have shown, you can come back after a little break and still do well," he said. “But at the moment of course the timing, let's say, is not ideal for that perhaps."

That's a reference to the potential problems posed by his nationality. Russian drivers are currently banned from F1 following the country's invasion of Ukraine at the start of the year, which also led to the termination of the Russian GP.

Nikita Mazepin was dropped by Haas in the wake of the military action. To be allowed to race, Kvyat would have to sign an FIA commitment, race under a neutral flag and not show support for Russia in any way. 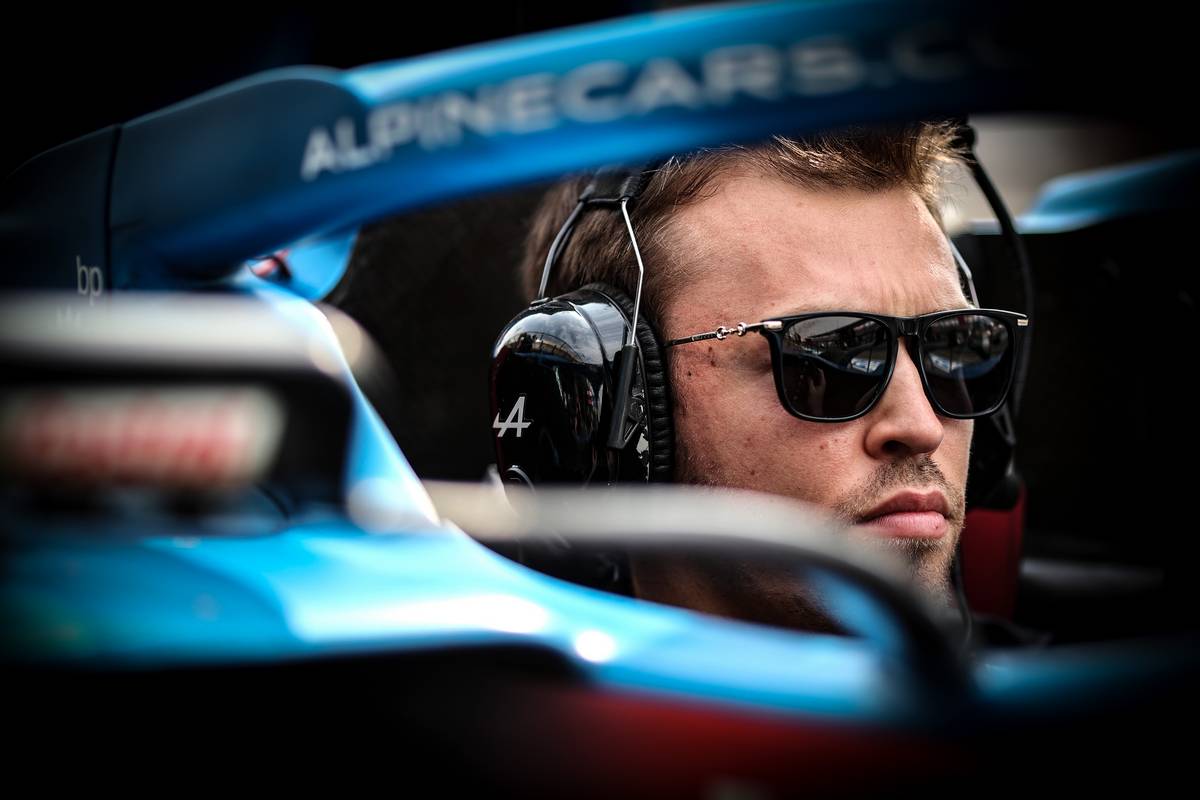 Potentially Kvyat could race under an Italian licence, but even so it would be hard to convince a team to take the risk of taking him on in the circumstances.

“I am open, and I think also here in Europe [and] in the USA I have green lights from most categories," Kvyat said.

"There was some period where everything was very tense, of course. Now it's less tense, but it unfortunately threw back a bit the progress of negotiations.

"Now again I'm open to start negotiations and see what can come out of it for 2023. So luckily, there are some options. And yeah, I am open, there are no obstacles in that respect if you ask me.

"I'm open to start negotiations and see what can come out of it for 2023," he stated. “People have my number, people know how to find me. I'm wearing this suit now but I can swap it for a racing suit and I'll be ready to go. 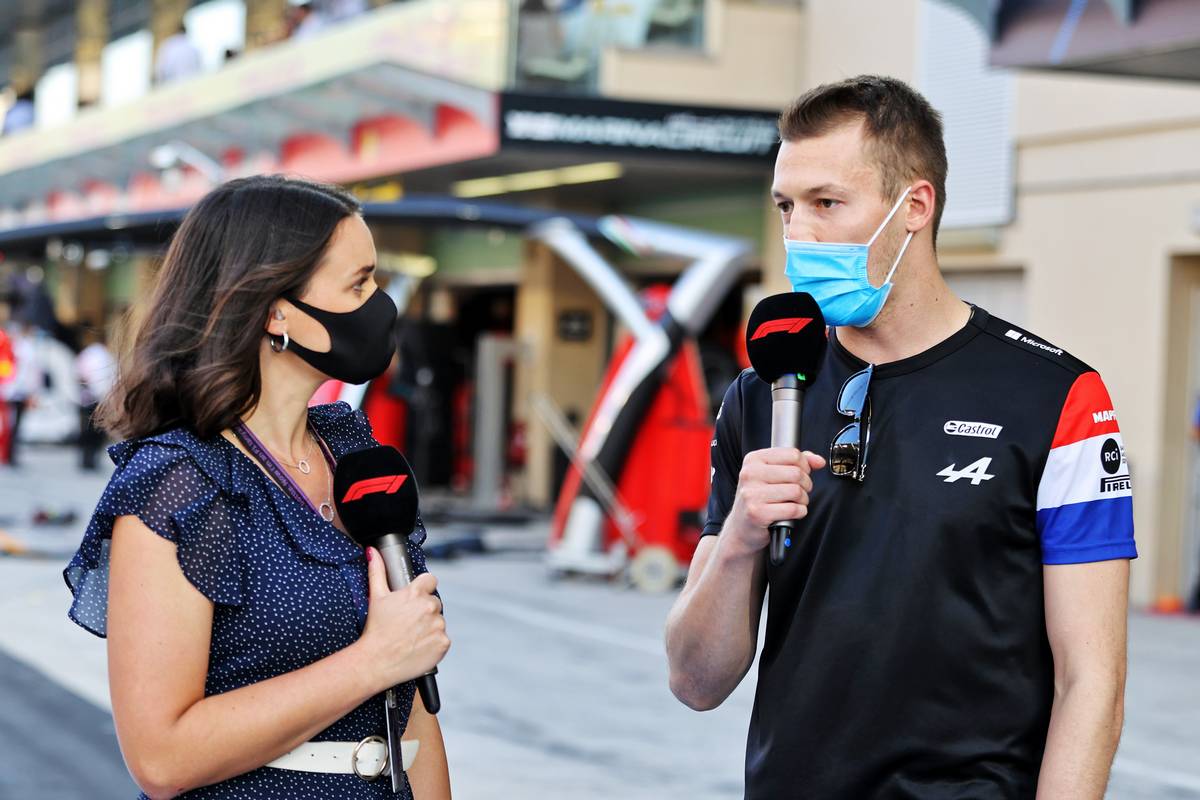 "F1 is the easiest thing for me to do, to jump in an F1 car, and it's much harder to jump in a NASCAR car with four laps of free practice and race those guys.

"Right now I am racing in NASCAR, I'm welcome there. Didn't have any issues, really. We plan to do some more races this year," he said. “I'm happy. I always wanted to try myself in NASCAR ... In a way [it's] a little dream came true.

"Of course to get really on top there it might take time. But I'm patient, and careers in NASCAR can be really long if you build it right. I'm curious to see how far I could go there."