Williams boss Jost Capito says the British outfit is at a stage where it could "experiment" with young drivers in 2023, namely with Logan Sargeant if the American qualifies for a superlicence.

Williams looks set to replace Nicholas Latifi for next season and bring in fresh talent to race alongside Alex Albon.

Mercedes reserve Nyck de Vries, who enjoyed a remarkable F1 debut with Williams last weekend when he crossed the checkered flag P9 at Monza, sprung to the top of Williams' list of candidates for 2023 in the wake of his great performance.

But on Saturday, news filtered that the Dutchman is set to join the Red Bull family and replace Alpine-bound Pierre Gasly at AlphaTauri.

The move, if confirmed, would bring Williams junior Sargeant into the frame, but under one condition: that the young American reaches by the end of the season the mandatory number of 40 points required to qualify for an F1 superlicence. 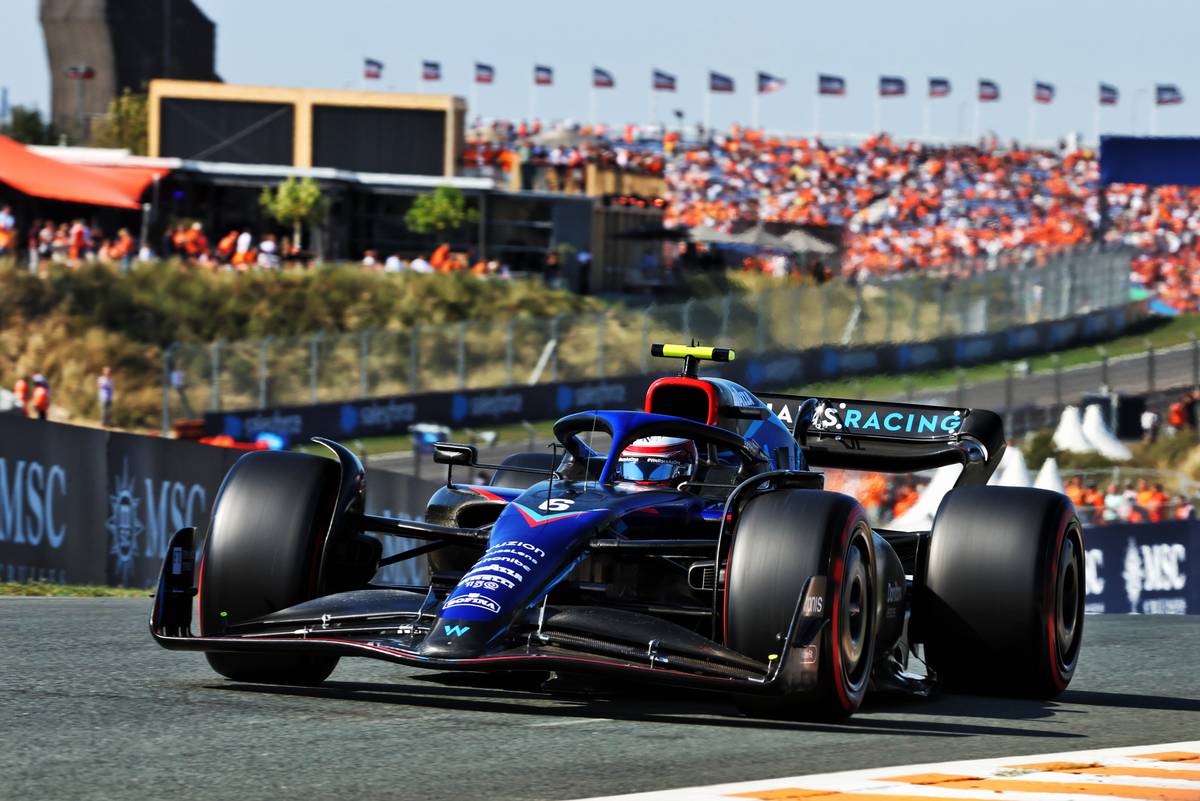 Sargeant, a two-time winner this season in the FIA Formula 2 Championship with Carlin, needs to finish fifth or higher in the championship after the final round in Abu Dhabi in November.

The 21-year-old is currently third in the standings, but followed with six drivers that could potentially overhaul the American at Yas Marina.

Williams is therefore likely to wait until F2's epilogue in November before making a final call on the identity of the driver that will partner Alex Albon next season.

"And so I think it's quite different philosophies, different strategies.

"And in the situation of the team we can work on different strategies. We are not so much in the front that we need two very experienced drivers, so we can experiment a bit, and get young drivers in.

"So we'll see what turns out to be best." 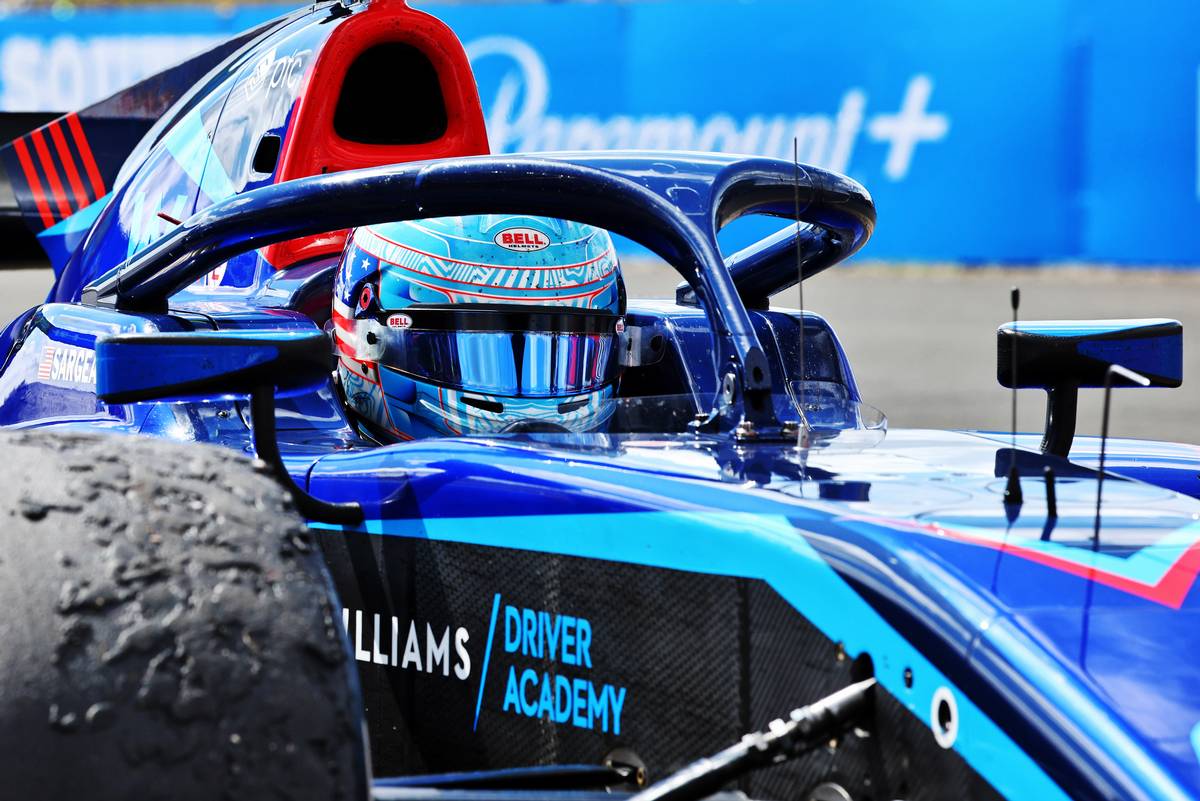 But Capito believes Sargeant fits the bill and is ready to join motorsport's elite.

"I think he's ready," he said. "Yeah, he needs some points. Of course, if he doesn't get the points, nothing helps. But yeah, I'm confident that he's ready, if he gets the points or not."

Putting an American driver back on the grid is an interesting incentive for Williams given how the profile of Formula 1 has risen in the United States in the past few years.

But Capito insists talent rather than nationality is Williams' first imperative.

"We wouldn't take him because of that. Either we think he's ready and he's capable, or not. He could do another year F2, or whatever."