Shwartzman will make his official F1 debut at next month’s US Grand Prix in Austin where he will take part in Friday’s first practice, but the 23-year-old will also run in FP1 at F1’s season finale in Abu Dhabi.

Shwartzman’s credentials include winning the F3 championship in 2019 and finishing runner-up to Oscar Piastri in last year’s FIA Formula 2 Championship.

But the Tel Aviv-born driver has also enjoyed several test outings with Ferrari since 2020, at F1’s post-season young drivers’ test in Abu Dhabi, where he also tested with Haas in 2021, and also at Maranello at the wheel of older-spec machinery. 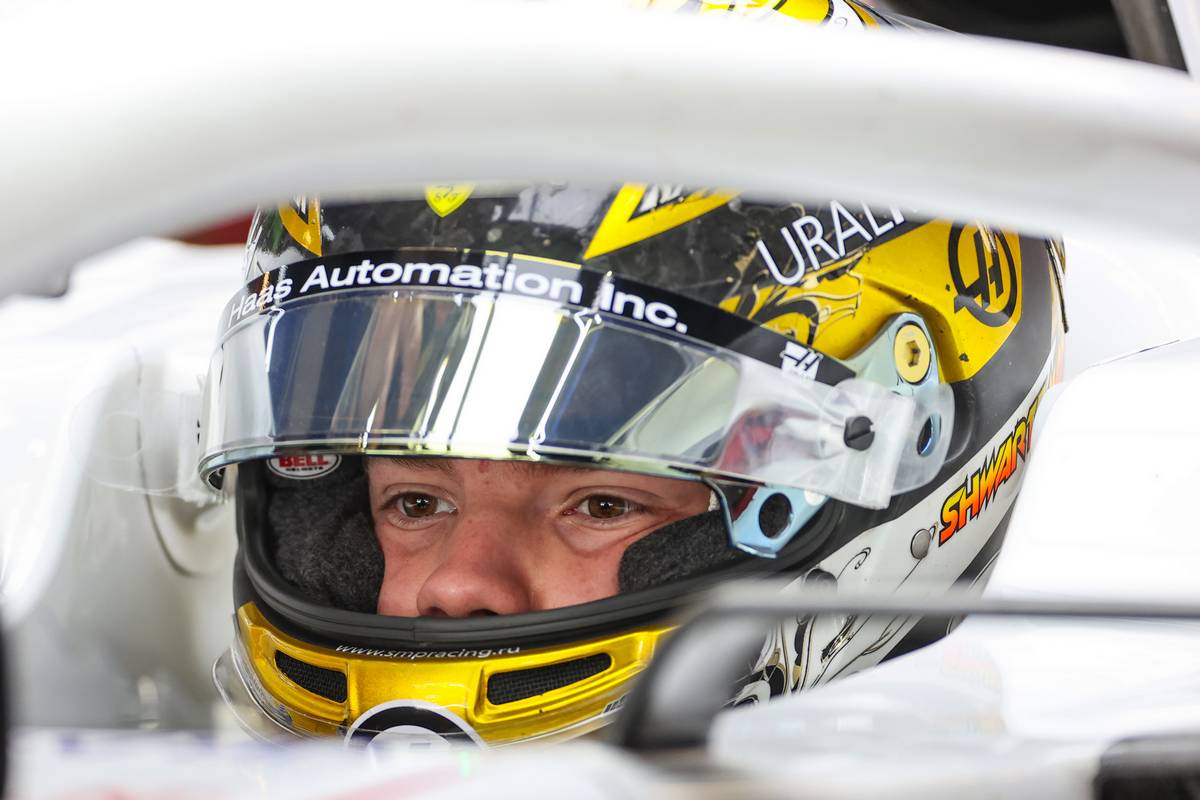 “Robert is a fantastic driver,” said Binotto at Monza recently. “I think he's very fast, especially in an F1.

"Whenever he drove an F1 he has been very fast with the F1 itself. There are drivers that maybe are a great in F3, F2 and then are not good enough in the F1.

“I think Robert is one of the opposites. He has been great certainly in F3, F2 but he's very, very strong in F1. And so it's a shame for him not having any seat at the moment.”

Shwartzman has spent his year on the sidelines due to the scarcity of suitable seats that were available to him at the end of last season.

But he’s nevertheless kept himself busy in Ferrari’s simulator at Maranello while also embedding ith the team on race weekends.

And Binotto commended the young gun for his sim work and his contribution to Ferrari’s development programme.

“I think as a driver he has improved, he has developed his own skills, and today he’s a lot more mature, even to a year ago. And so I think he's a driver that would deserve a seat.

“We know it's very difficult right now in this situation, but hopefully in the future that may happen.”