McLaren technical director James Key is "a little surprised" by the performance enjoyed by Red Bull and Ferrari this season but admits the two teams have done an excellent job in exploiting F1's 2022 rules.

Wholesale changes to Formula 1's technical regulations for 2022 led to a reset and to the introduction of a new generation of ground effect cars that have improved overtaking and the spectacle on the track.

While Mercedes lost out on the rule changes, Red Bull and Ferrari rose to the challenge, emerging from the outset as F1's leading contenders, with the Milton Keynes-based outfit's RB18 and Max Verstappen eventually gaining an upper hand over the Scuderia. 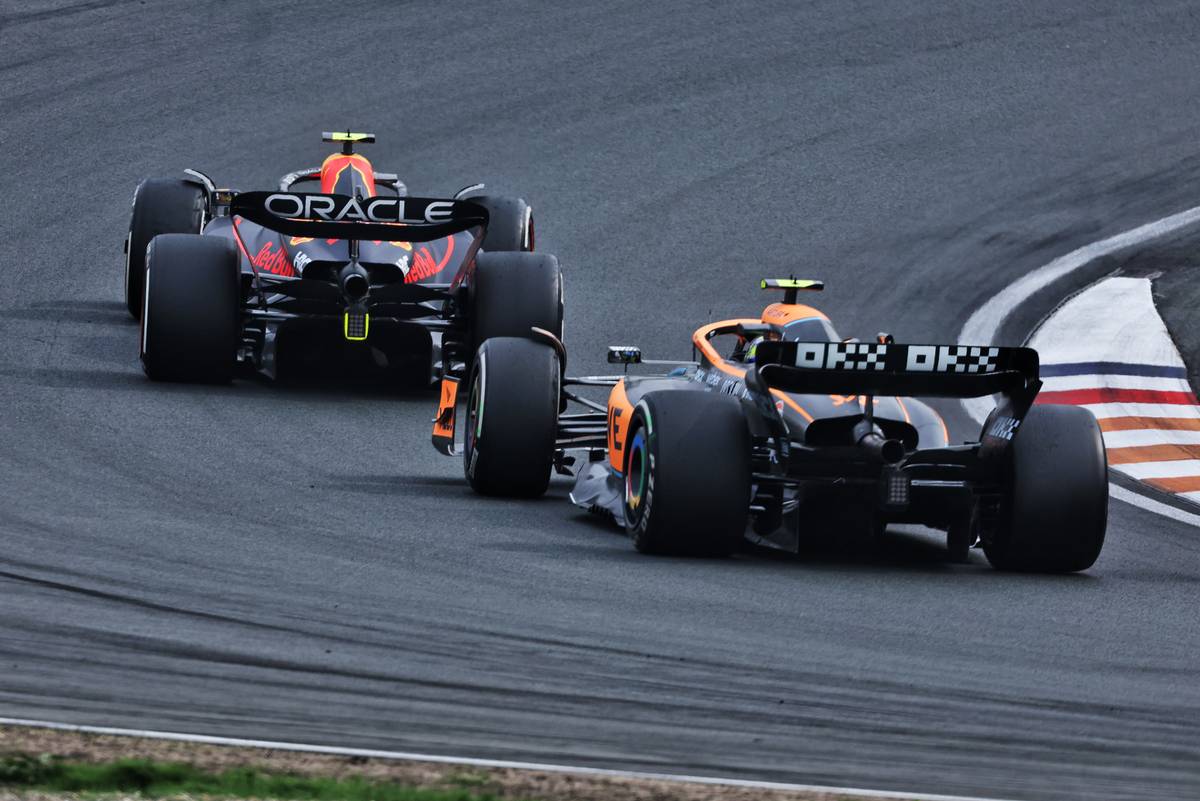 "I suppose I am a little surprised at how two teams have been able to find that extra bit of performance compared to everyone else," said Key in an interview on the McLaren website.

"It was a tighter field at the beginning of the season, but it's beginning to stretch out now, and I have to say, Ferrari and Red Bull have done an excellent job of exploiting more.

"It shows that even within a cost cap, if you're a big team with an extensive infrastructure and a lot of knowledge and methodology built over many years, it still very much counts.

"It's a level playing field in terms of the budget we've got, but it's not in terms of where we're all coming from – that gives us an excellent reference point to aspire to."

Another fact that has surprised Key this season regarding F1's new regulations is the minimal impact they have had on the overall speed of the cars.

"In theory, with the same chassis performance, the 2022 cars should be two seconds slower than the 2021 cars, but that hasn't been the case," said the Briton.

"Cars are getting very close to '21 performance levels now, and some have already achieved it, which reflects the quality of the teams we have in this sport." 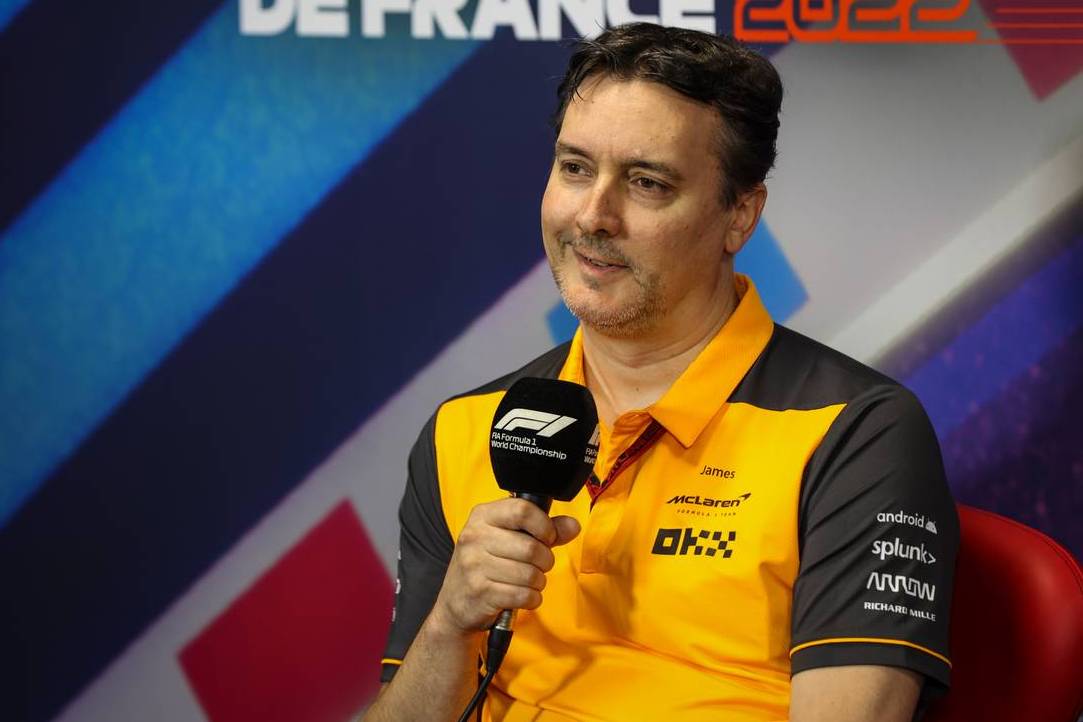 Addressing the challenges encountered by McLaren this season, Key singled out the first race of the season as well as the team's development programme withing the context of a lowered budget cap.

"There have been multiple challenges because it's such a new car, but the single biggest challenge this year was a difficult first race because that set the tone and has shaped the rest of the season," explained the British engineer.

"It improved pretty rapidly after that, with some good results in the following races, but the start was the biggest challenge.

"That, and keeping up with the development war that you naturally get with a new set of regs.

"Working within a cost cap influences that quite significantly, so we've had to pick and choose carefully how we do that and when we do it. 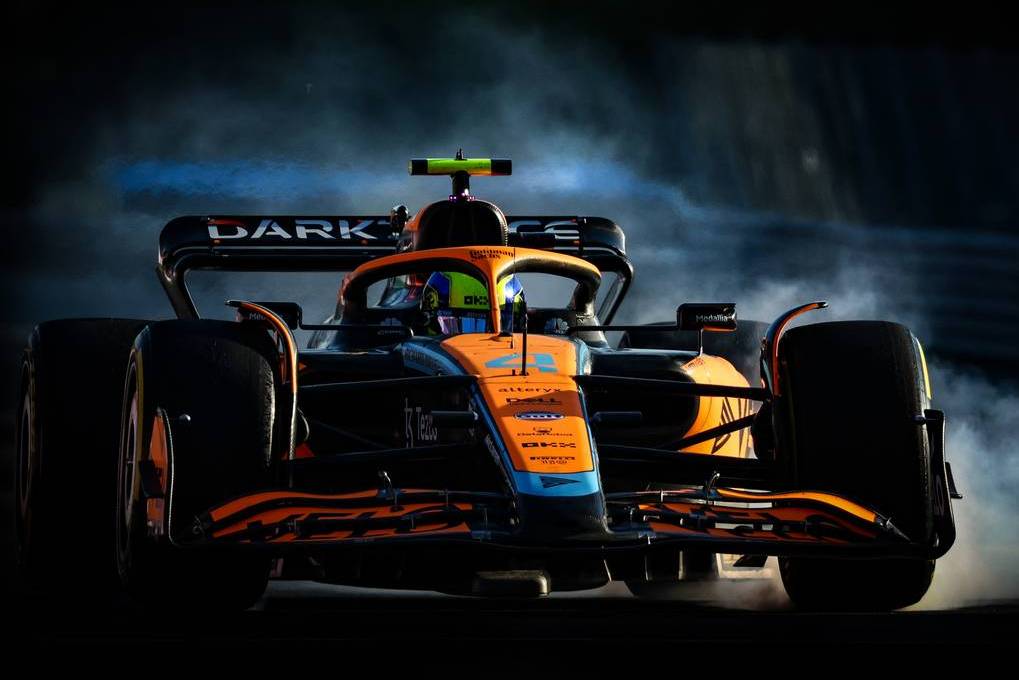 "We had to react incredibly quickly to the issues we found in Bahrain testing a week before the first race, and as a team, we pulled together, solved the problem, and found solutions that worked and lasted for a while.

"At times we've been fast, whereas, at other times, we haven't been fast enough, and that's not anyone's fault, it's simply because that's where we are at the moment as a team.

"We had the cap last year, but we were well within it. Whereas in 2022, there haven't been any of the glidepath allowances available last year, it's a smaller cap and a brand-new car, so it's much, much tougher.

"It's a learning process, and like us, there are probably four or five teams out there working right at the limit of the cap – it's all about getting the balance right.

"The fact is, if you're going to spend more money in one area, it's got to come out of another."