Next year's Las Vegas Grand Prix will not only take place on a Saturday, the glitzy event will also feature the latest race start in Formula 1's 72-year history.

Sin City will host America's third race of the 2023 season and will feature as the penultimate round of the F1 world championship on November 18.

But the much-hyped event will take place on a Saturday, differing from the sport's traditional Sunday race day rule for the first time since the 1985 South African Grand Prix at Kyalami that also took place on a Saturday - and which was won by Nigel Mansell for Williams, by the way.

In the history of the sport, there have actually been 73 races that weren’t held on a Sunday. Vegas will therefore be the 74th exception.

For good measure, it will be an all-nighter for F1 teams as their hard-working crews will be working through the night to pack and prepare for the final race of the season in Abu Dhabi that will take place just a week later! 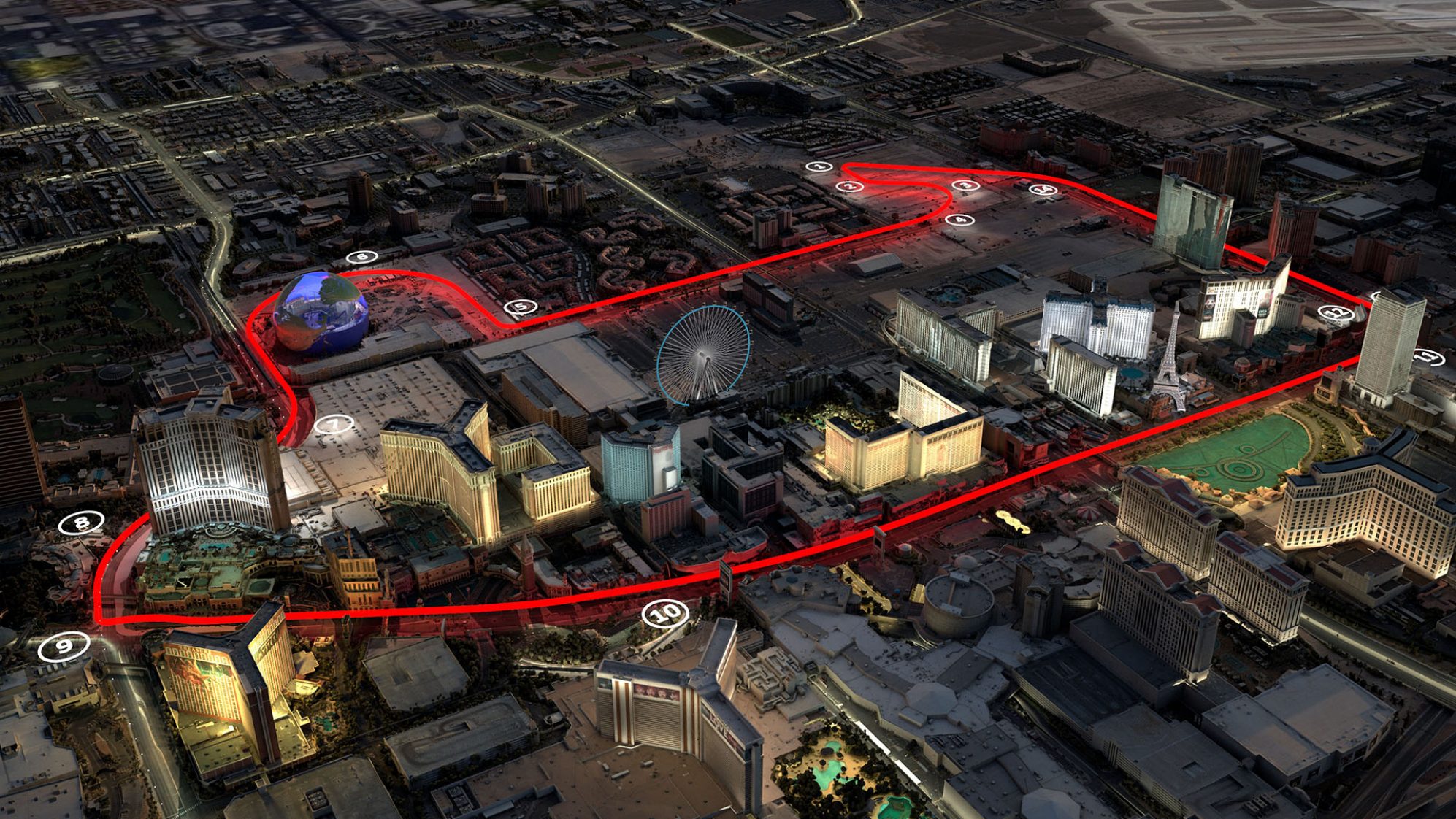 "The Las Vegas Grand Prix is going to take F1 race weekends to the next level," said F1 CEO Stefano Domenicali in a statement.

"Staging a Grand Prix in the sports and entertainment capital of the world has allowed us to plan a truly spectacular celebration that has never been seen in our sport before, in the greatest arena on earth.

"The entire city is buzzing with excitement for next year’s race. Our fans simply don’t want to miss this event.

"It is clear the Las Vegas Grand Prix will be THE must-have ticket for 2023."

Grand Prix racing's return to Las Vegas - where it raced in 1981 and 1982 on a makeshift track laid out in the parking lot of the Caesar Palace's hotel - will take place on a proper 6.12 km (3.8 miles) street circuit, the longest in F1, that will feature 14 corners and will pass along a long stretch of Vegas' glittering Strip.